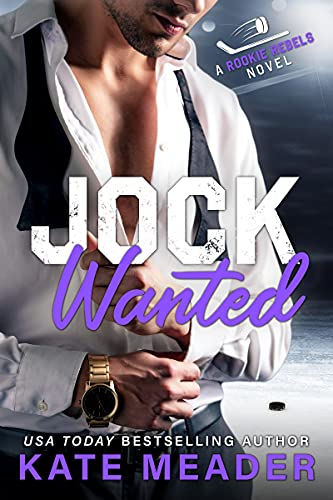 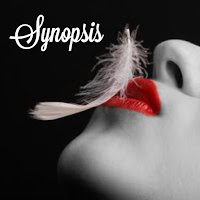 She has her heart set on a hockey player. Any hockey player.
When the new general manager of the Chicago Rebels tasks Tara Becker with faking it with one of his players to help clean up the naughty jock's act, she's all over it. She'll make that misbehaving hunk of muscle look good and get her dream guy into the bargain.
Only the path from fake to real is riddled with thorns . . .
New Rebels GM Hale Fitzpatrick thinks ditzy blonde and wannabe WAG Tara is the perfect solution to his PR problem - until she isn't. Soon Fitz realizes that maybe he doesn't have control of the strings after all . . . especially when he starts to fall for his pretty little puppet.
A fake relationship hockey romance - with a twist! 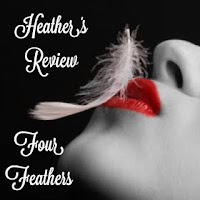 Jock Wanted is the seventh installment in the Rookie Rebels series, but it can be read as a stand-alone. I have not read any of the other books in the series and it wasn’t hard to get to know the characters. I’m just mad I didn’t discover this series sooner!!

Tara Becker is hired to keep a troublemaker hockey jock in line and out of the tabloids. Everyone thinks she is a gold digger, but she has her reasons for needing money. Her sister is in a long-term care facility and those places aren’t cheap! She just doesn’t tell anyone her reasons and keeps a private life until Hale Fitzpatrick hits her like a brick wall.

Hale is the General Manager of the Chicago Rebels and is the one that initially hires Tara and has his own opinions about the girl, but there’s a fire behind his eyes that only flares when Tara is around.

This book was great! I couldn’t put it down. The chemistry between Hale and Tara is all you could ever ask for, but will they ever realize how much they need each other? 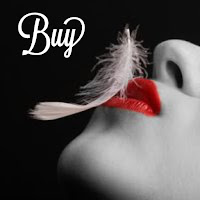 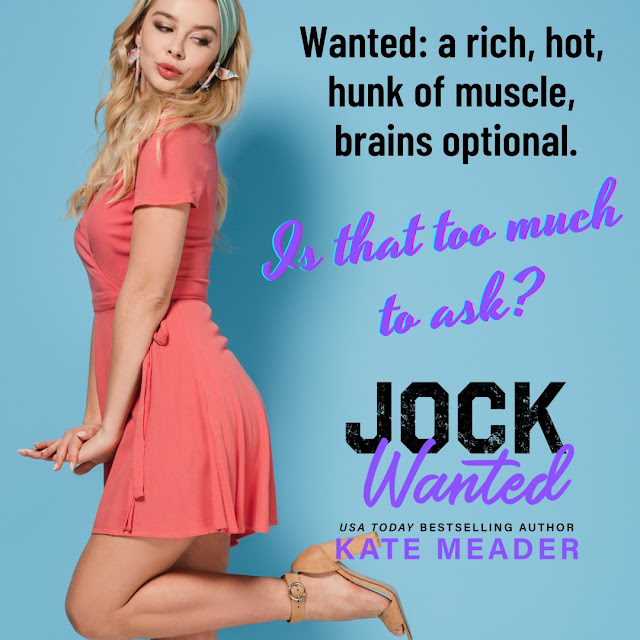 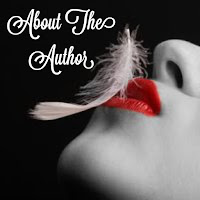 Originally from Ireland, USA Today bestselling author Kate Meader cut her romance reader teeth on Maeve Binchy and Jilly Cooper novels, with some Harlequins thrown in for variety. Give her tales about brooding mill owners, oversexed equestrians, and men who can rock an apron, fire hose, or hockey stick, and she’s there.

Now based in Chicago, she writes sexy contemporary romance with big-hearted guys and strong heroines - and heroes - who can match their men quip for quip.

Posted by Michelle Schwartz at 9:19 PM