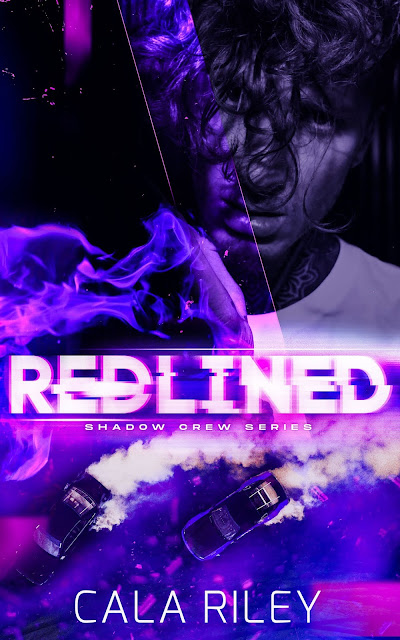 Roxanne
Racing and Ross are the only two things I thought I could ever count on. That is, until one of them sends me far away, making me lose the other.
Now, stuck with a cousin I’m not sure even wants me here trying to pick up the scattered pieces of my life, all I want to do is find my own way.
Who cares if I’m slightly attracted to the asshole who seems to run these parts? Or that I’m starting to find his little tests exciting?
Who cares that the abandonment I felt from the people I thought were my family fades as I find a new group to grow close to.
It doesn’t mean anything. In the end, I’ll be gone, right?
Roman
I knew she was going to be trouble the minute I got the call she was coming. I didn’t expect her to light my blood on fire, though.
Now, she’s slowly integrating herself into my life, one irritatingly yet sexy glare at a time.
It doesn’t matter that I think the fact that she knows her cars is a huge turn-on. Or that I crave having her near me.
The fact that I’m itching to protect her has nothing to do with the way she makes me feel.

There’s no room in the inner circle for new blood. So why does she seem to fit right in?

Rome and Roxy are one of my favorite couples, the major alphahole and the bada** that takes no crap from him at all.
Roxy gets sent to her cousin away from what she called her family; she now has to start over. Hannah, her cousin, has some ties to the Shadow Crew, which she tells Roxy to stay away from because she knows they are trouble. You know what they say about something you can't have, it only makes you want it more. The longer she and Rome are around one another you feel the chemistry rising and it is hot. Even though he is a super a**hole Roxy can not get enough, and apparently neither can Rome. I loved how Roxy was able to find another "family" after being sent away from the only one she thought she had and was able to be happy, even if he was an alphahole (we all love those the most lol). 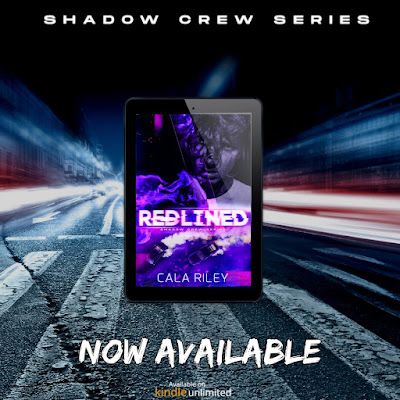 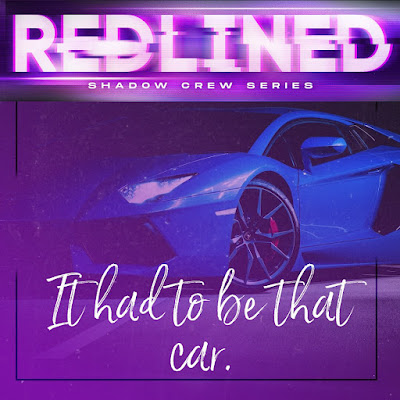 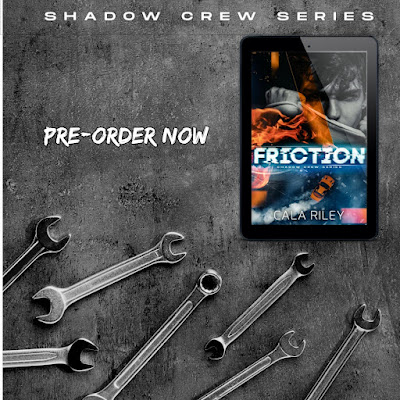 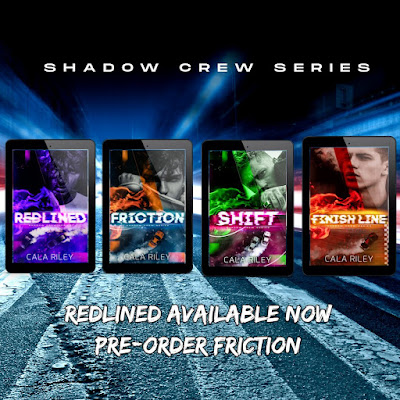 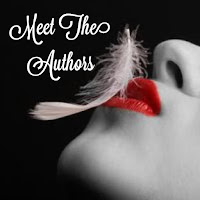 Cala Riley, better known as Cala and Riley, are a pair of friends with a deep-seated love of books and writing. Both Cala and Riley are happily married and each have children, Cala with the four-legged kind while Riley has a mixture of both two-legged and four. While they live apart, that does not affect their connection. They are the true definition of family. What started as an idea quickly turned into a full-length book and a bond that will never end.
Facebook * Instagram * Bookbub * TikTok * Newsletter 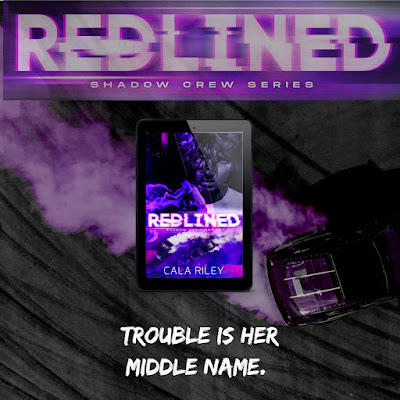 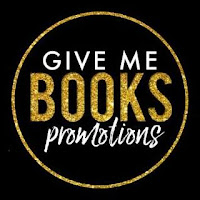 Posted by Michelle Schwartz at 9:56 PM