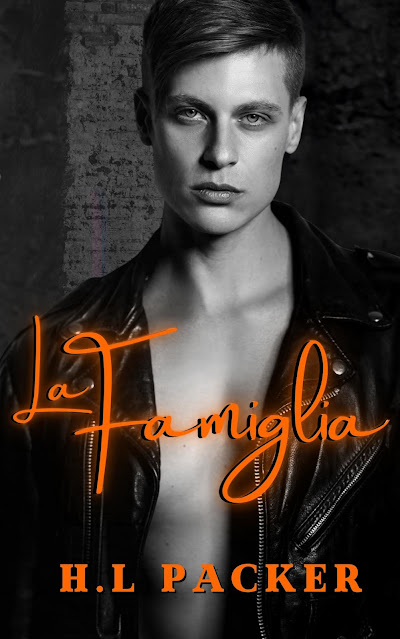 Elena
The Academy.
The most prestigious school around, with the biggest price tag to go with it.
It was a dream. Until it became a nightmare.
One moment. One person.
That’s all it took to bring my entire world crashing down around my ears.
A world I’m not sure I’ll be able to put back together.
Anton
Anger bubbles beneath the surface.
A constant simmering rage that can never be sated.
It’s been like this for a long time. For as long as I can remember.
And now she’s here. Under my feet and under my nose.
Poking the bear and kissing the damage.
But I don’t know how to reconcile the hatred with what it’s becoming.
The past is out to get us.
A ticking clock that neither of us can outrun.
Will we burn when the world crashes around us? Or will we rise like the Phoenix?

Talk about a roller coaster ride of emotions! La Famiglia is book 5 in the Fated series, although you wouldn’t know it if you started here. This is my first book by H.L. Packer and it flowed as if it was book 1 in the series. Very well written and you can tell that she did her research while writing this book. Real situations, real characters, and amazing backstories.

Anton has an intense hatred for Elena and she can’t figure out why. They were childhood friends until he disappeared and he no longer considered them friends. A scholarship landed Elena at the Academy and not coming from money, she feels so out of place. Thank God for Bria who she made quick friends and protector with. Anton wants her gone, but there is nothing he can do about it, but grin and bear it. The story unfolds and keeps you on edge, until that final cliffhanger. Ugh!!!! At least we have something to look forward to. Book 6, The Ties That Bind, comes to us early next year. Happy reading!!

Imagine having a secret friend as a child who one day disappears from your life and you have no clue why then many years later you run into said friend thinking you will never see him again only to find out he hates you. Meet Elena and Anton and that is their life.

Elena has received a scholarship to The Academy where she runs into Anton only to find out he hates her for unknown reasons, however, he still can not stop himself from the attraction he feels towards her and vice versa. They will run into so many secrets, lies, and enemies that you have to question who to trust and who's coming for us next. This story was so well written that I literally could not put it down and I definitely was not prepared for the ending that I read and the cliffhanger was a b***ch that made me wanna scream, I am so excited for the next book and again very well written story. 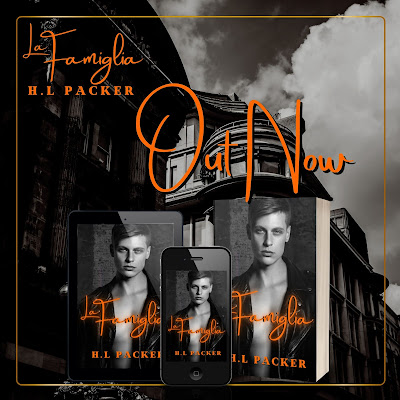 Goodreads Review - “Oof.
Welcome to The Academy.
Anton and Elena... HOT DAMN!!
This book is amazing! Light on the bully and heavy on the mafia, this book was so addictive!”

Funkybooklover78 - “Can I just say Bravo Heather,
La Famiglia sucked me in from the first page..”

Goodreads Review - “This is such a brilliant read . 100% must read” 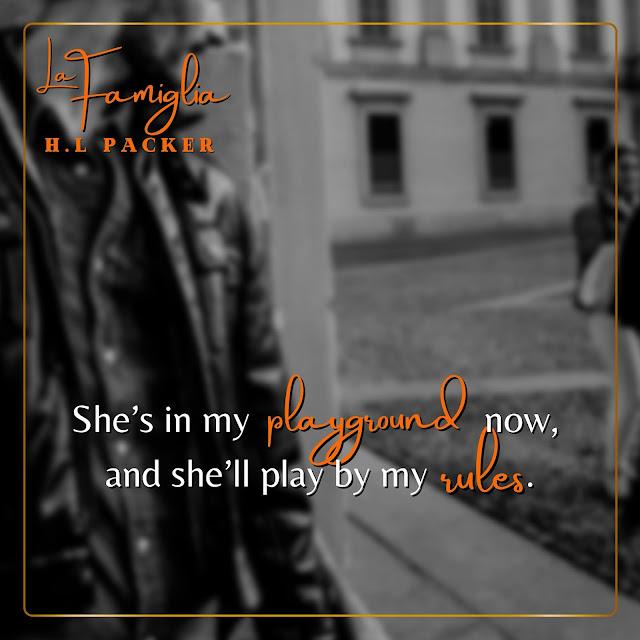 H.L. Packer is, quite frankly, a busy bee.
An avid reader as a child, her love for all things written waned into adulthood, the excitement of real-life things taking over. But when her life slowed down as she finished her office job for maternity leave, her husband purchased her an e-reader, and that obsession was rekindled.
Quickly she went from reader to reviewer, and then from reviewer to blogger; street teams and promo tours galore. When she began collating her own book boxes over at Romance Readers Book Box UK and had the opportunity to include her own words and worlds, the characters began talking.
Those cheeky characters quickly found themselves written down on the page, and her first series was in progress.
When she is not coordinating her worlds, you can find her running around after her free-spirited three children, and husband, or tending to the dogs, bearded dragons, and snakes that also reside with them.
A break can be found soaking in a bubble bath or enjoying a glass of wine, often still with a book in her hand.
Newsletter * Facebook * Amazon * Instagram * Goodreads * Bookbub 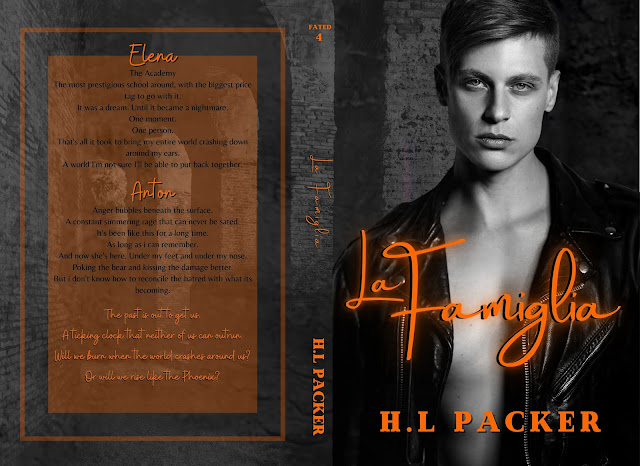 Posted by Michelle Schwartz at 8:35 AM