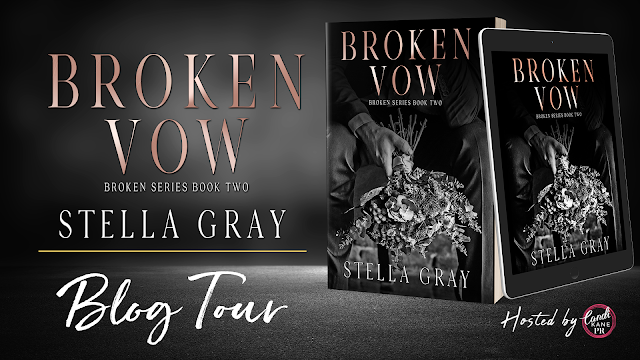 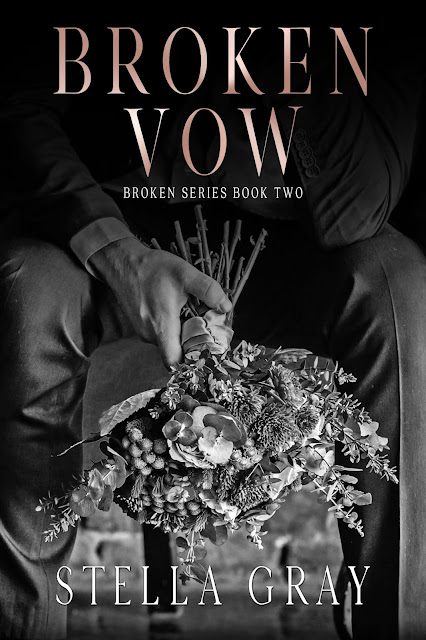 I thought the past was behind me... but becoming Mrs. Bellanti put a target on my back.

My husband isn't a gentle man.
And God knows he isn't the sharing type.
Rico's announcement has dropped a bomb into my marriage.

I never thought I'd see Rico again.
Never thought Dante would ever have to know.
Seeing the way he looks at me now, as though I'm just another problem to be handled?
It's breaking my heart.

I thought I was in love once before.

I swore I wouldn't make the same mistake twice.

But falling for a Bellanti was far worse than a simple mistake...

All I can say is what?! Are you kidding me?! My emotions are all over the place. Frankie and Dante were just starting to get along. Dante was even showing he has some feelings toward her, then her stupid ex-husband came back into the picture and ruins everything. Dante goes back to his usual cold self and is refusing to let Frankie explain herself. Then finally they get back together and get married again only to find out that he was playing her! He could have forgiven her father’s debt but didn’t! He wanted her family's winery’s. I definitely want to know what happens in the next boo, so Dante can explain himself and hope Frankie can forgive him! 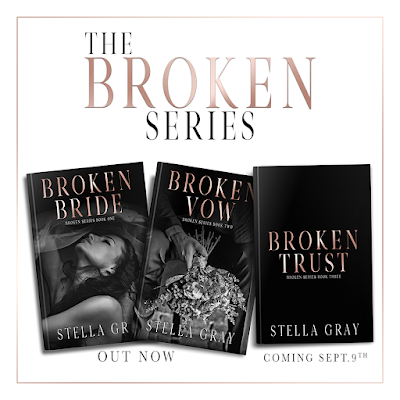 START THE SERIES WITH BOOK ONE, BROKEN BRIDE!

Stella Gray is an emerging author of contemporary romance. When she is not writing, Stella loves to read, hike, knit, and cuddle with her greyhound.
Facebook * Instagram * Goodreads * Bookbub * Amazon * Newsletter
Posted by Michelle Schwartz at 7:28 PM