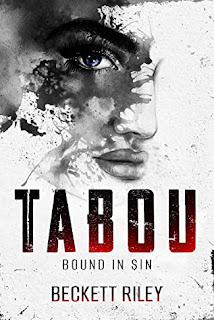 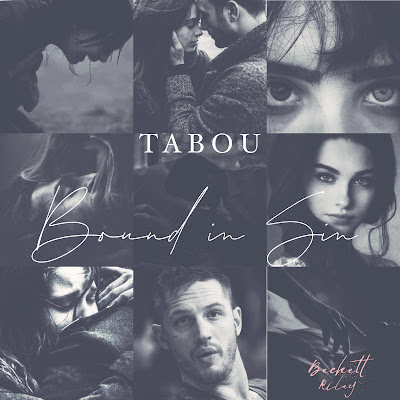 Trapped between societal boundaries, siblings Tom and Theia Edwards thought they knew all about the family business they just inherited from their father. When the true nature of his dealings are revealed, they are thrust into the savage and unforgiving world of drug smuggling for a Mexican cartel.
Forced to continue the work their father once did or suffer the consequences of having their darkest secret exposed, they embark on a journey that will reel them into a nest of vipers full of deceit and betrayal at every turn. But underestimating the forbidden and unbreakable bond between Tom and Theia can prove to be just as deadly to anyone standing in their way. 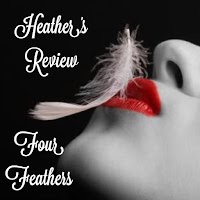 Well, the name of the book rings true. If you are looking for a seriously taboo read, then look no farther. The book was well written in my opinion, but I was not thinking the story would end up the way it did.

Tom and Theia have this bond a brother and sister never should have. They have hidden it very well for their entire childhood and part of their adulthood until their father dies.

They not only have the house to themselves but now they have the family business as well which proves to be a disaster. Not knowing what they are getting themselves into, trouble lurks. Will they be able to keep the trouble at bay?

Without getting into the whole story, this was one crazy book. I had no idea what was going to happen next. Once I let my mind not get stuck on the taboo issues it was a great book!

⭐️⭐️⭐️⭐️⭐️ Goodreads Review - “This book was like an action packed movie…..I absolutely love how this book ended." 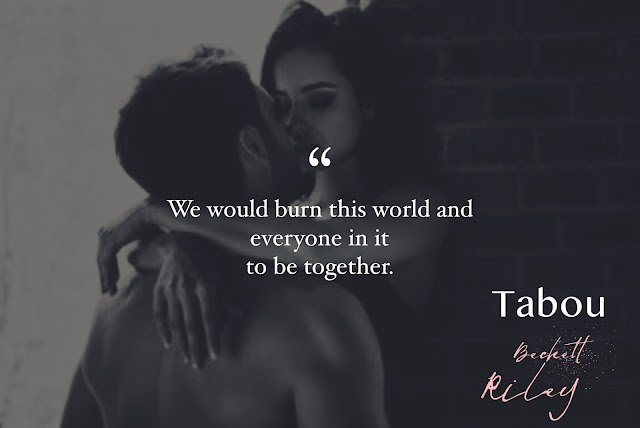 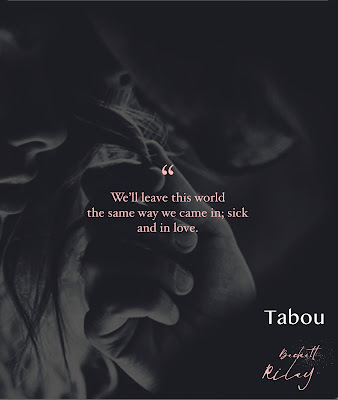 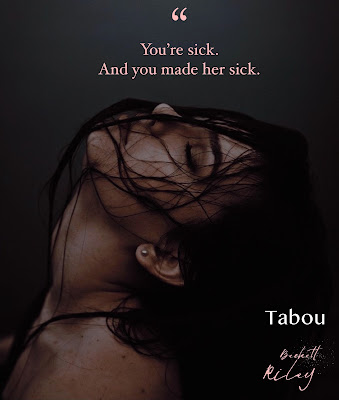 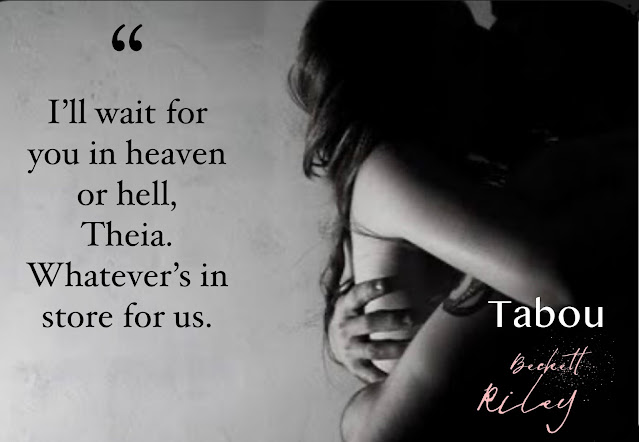 Posted by Michelle Schwartz at 11:24 PM