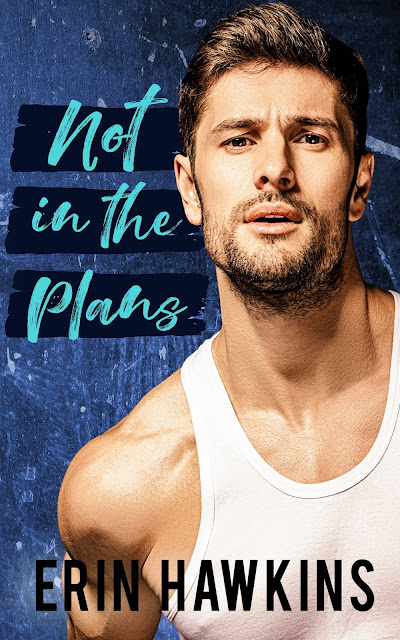 Sam
I thought hiring Luke to help me build my athleisure boutique would help him see me as a woman and not just his best friend’s sister. Especially since my crush on him dates back to my days of braces and acne. Instead, he appears to find me intolerable. One-word responses. Avoiding me at all costs. It seems he can’t wait for the project to end. Unfortunately, he’s going to be stuck with me a while longer. An investor wants to open a second location for my boutique in Aspen and is demanding Luke’s one-of-a-kind style for the storefront. Can I convince him to put up with me long enough to embrace this once-in-a-lifetime opportunity?

Luke
Three months. Three torturous months of enduring the sight of Sam's perfect ass in skintight leggings. Those alluring baby blues blinking my way as her delectable lips formed yet another smart-mouthed retort. All of it acting as daily reminders that my best friend’s little sister has grown up. She’s also off-limits. After helping her build her store, I’m ready for some much-needed distance. Until Sam shows up on my doorstep asking for another favor. Spending more time with her is dangerous to my weakening willpower, but the professional opportunity is too good to resist.

What I didn’t anticipate was living under the same roof with her. Now, she’s everywhere. Cleavage eye-level as she sits on the counter while I cook. Tiny sleep shorts giving me a tantalizing peek when she curls up on the couch. Even my pillow starts to smell like her. Still, I’m able to fight my impulses. All that changes the day building maintenance says the water is being shut off in ten minutes and we both race for the shower… 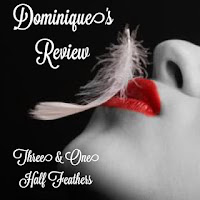 This is a brother’s best friend trope.
It’s cute, fun, and sweet.
I liked Sam and Luke and I enjoyed their chemistry a lot.
This book is a definite slow burn. It’ll leave you screaming at the near misses.

This was a great book, but I had some issues with it.
One was the slow burn… I was 70% in before the real action started.
The other was I wish that Luke and his dad had more of a conversation. It was over too easily.
I also wish Ben and Luke had more of a conversation.
There were others but they are ‘spoilery’.
The issues I mentioned didn’t take me out of the story but I felt it robbed me of all it could be. 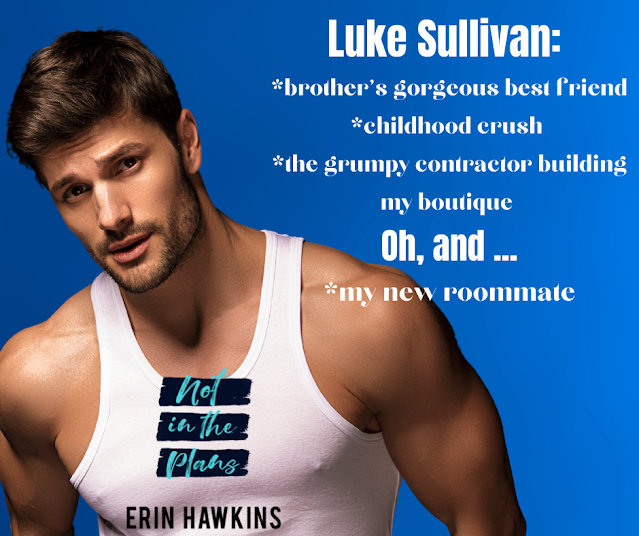 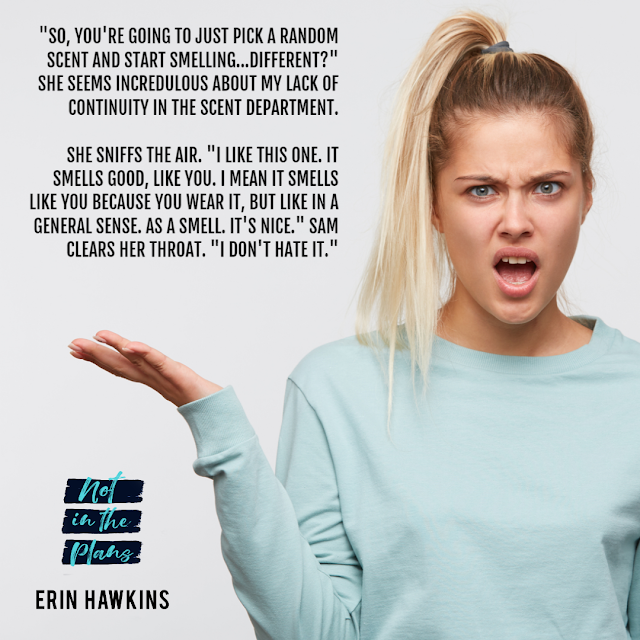 “Congratulations, Sam.” My words are simple because my brain is having a hard time forming thoughts as her warm curves press into me. The smell of her hair, something vanilla and honey, invades my senses and makes me linger a moment longer. The temptation to turn my head and bury my nose into her hair is strong. Now, I’m wondering if the skin along her neck is sensitive, if she likes to be kissed there, and what sounds she makes when she’s turned on. 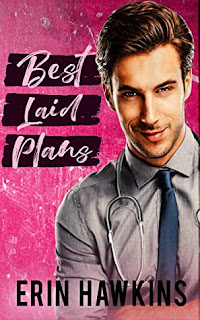 Best Laid Plans is Erin Hawkins's debut novel. She lives in Colorado with her husband and three young children. When not writing, she enjoys reading, running, spending time in the mountains, and watching reality TV.
Amazon * Goodreads * Instagram 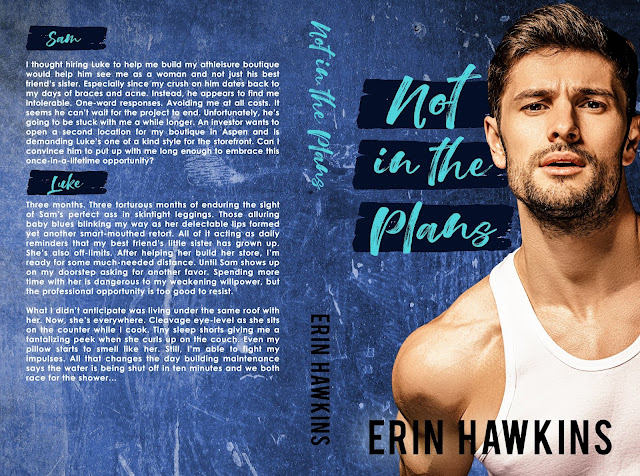