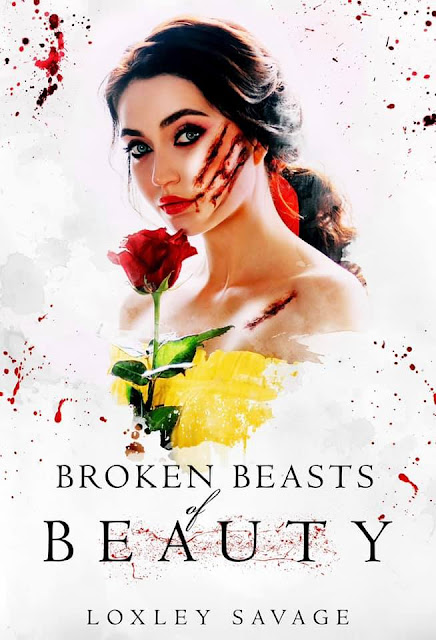 I thought I’d die in the dungeons.
My father is a terrible man. He claimed a demon lived inside me and imprisoned me for months in his torture chamber. Then, one fateful day, he found himself on the bitter end of a curse, and he offered me in exchange for his freedom.
I thought my life was over, but I was wrong.
While trapped within the curse creator’s ancient castle, phantoms begin speaking to me, caressing me with invisible hands, and proclaiming I’m theirs. One is cold and possessive, another curious and calculating, and the third… well, he might be damaged beyond repair—just like me.
At night, however, when the phantoms leave, terrifying beasts emerge. Their snarls and roars awaken something dark within me, and their pull is impossible to resist.
I’m changing, becoming something greater than I ever thought I could be.
When the past comes back to haunt me, and my future is compromised, I find myself facing an old enemy. This time, though, I won’t submit. This time, I’ll become the demon he always claimed I was—a broken beast.
***Broken Beasts of Beauty is a full-length, stand-alone, dark, PNR, RH fairy tale retelling. Nothing inside these pages is appropriate for a children's story. Within this tale are scenes with detailed sex, naughty language, torture, violence, revenge, and much more. If such material offends you, please do not read this book.*** 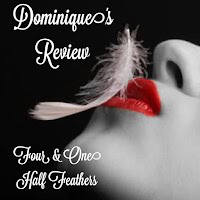 A broken girl who is treated differently for her color blindness (bizarre right?) starts this story out. That was weird to me, but I figured this is kind of a Middle Ages period piece so I guess. We find out that there is a WAY bigger secret going on.

A crazed king, a dormant power, and centuries of secrets are revealed as she fights for her birthright and for her mates.

Utilizing the elements Water, Earth, Air and Fire they embark on a journey that is both exhilarating and beautifully portrayed.

The sexy scenes in this book will have you panting and testing your agility as you try to one hand read.

I think my kink is group scenes now…

The beginning does drag a bit, lots of back story, but necessary and I wish she found her inner strength sooner because it teetered on whining for a good portion of the book. It’s alright though. The story was still amazing. 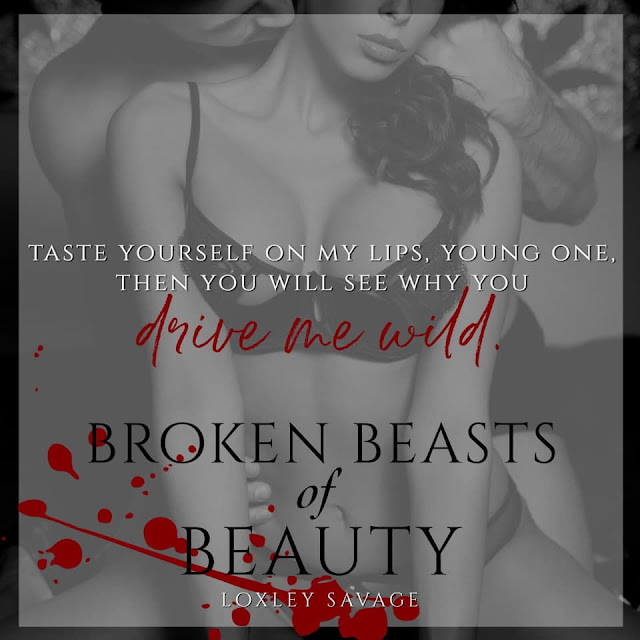 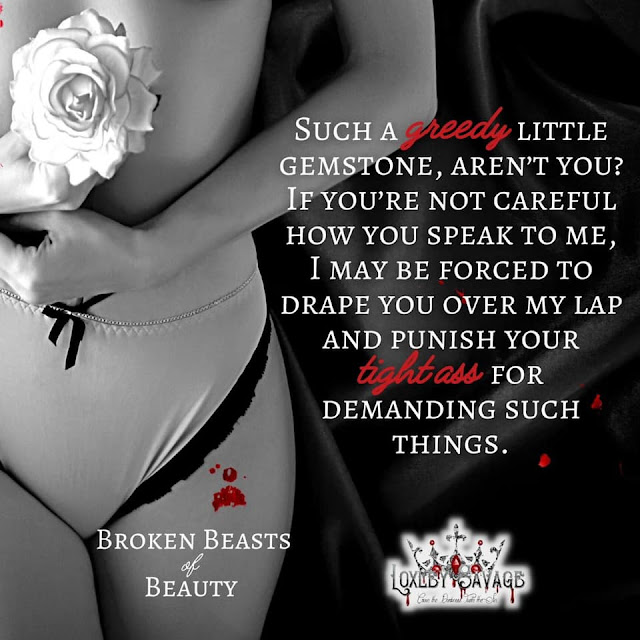 Loxley is from a suburb in northeast Ohio.
She loves coffee, chocolate, and reality TV. When she's not writing, she's playing with LOL dolls with her three little girls or watching Disney movies.