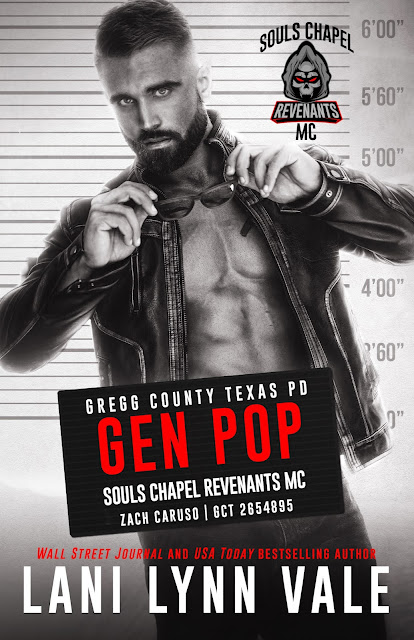 Hangry: adjective—feeling irritable or irrationally angry as a result of being hungry.
Sometimes, Crockett felt that in her soul.

And, of course, the one time that she’s being ‘irrationally angry’ would be the time that the hottest guy on the continent walked into her place of business dressed in prison orange.

She should’ve been afraid.

She should’ve taken one look at him and walked the other way.

One look is all it takes for Zach Caruso to know that Crockett could be his.

All he would have to do is snap his fingers, and she’d fall right into the palm of his hand.

Which is why Zach turns around and walks far, far away.

He tries not to look back.

He tries to leave her be.

But then he sees how she’s treated by the people that are supposed to love her, and all cognitive thoughts seem to flee his rational brain.

One second, he’s running in the opposite direction. The next, he’s playing her knight in dingy armor.

Another one on the books for Lani Lynn Vale!! No matter how many books she continues to pump out, they never get boring. There is always something up her sleeve with each of her book babies.

To say that the Souls Chapel Revenants is an amazing series just doesn’t do it justice. These hero “inmates” are nothing short of amazing. Hot, bada** and the love for their women never cease to amaze me. But the heroines? They’re just as bada** as the men, if not more so. Crockett is one beautiful, hard-working, curvy woman and everything that Zach dreamt of. From the moment he laid eyes on her, he knew he wanted her. Since Zach was so hard-bodied and to himself, Crockett thought she never had a chance. Zach on the other hand had other ideas!

Great book, amazing characters, and a story that melts your heart. I can’t wait for Inmate of the Month!! 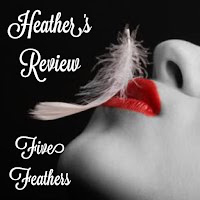 After all these books and numerous series, you’d think that an author would beat a dead horse, but Lani Lynn Vale never ceases to amaze me. Her books just keep getting better and better!! I couldn’t put this book down.

The moment we get to meet Zach it’s like an instant attraction. He’s a former doctor and in a motorcycle club, a bit rugged and built like a tank. The only downfall is he is a felon, but does that really make someone a bad seed? No, no it doesn’t.

Crockett takes too much shit, plain and simple. She works so hard and not doing what she went to school for mind you. She takes care of her grandfather and the family grocery store. Which you’d think a family establishment would be run by the “family” but she is more like the outcast, black sheep of the family that has to do it all by herself. When Zach walked into Crockett’s store it was like her world got flipped upside down.

I loved this book the most in this series. As always, Lani’s books always keep you on your toes, and once you start you just get sucked in. It’s so hard to come up for air. I can’t wait to see what she comes up with next! 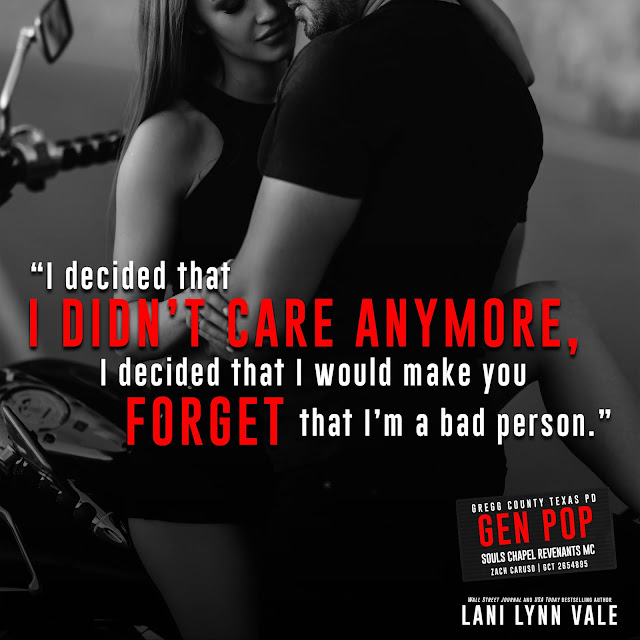 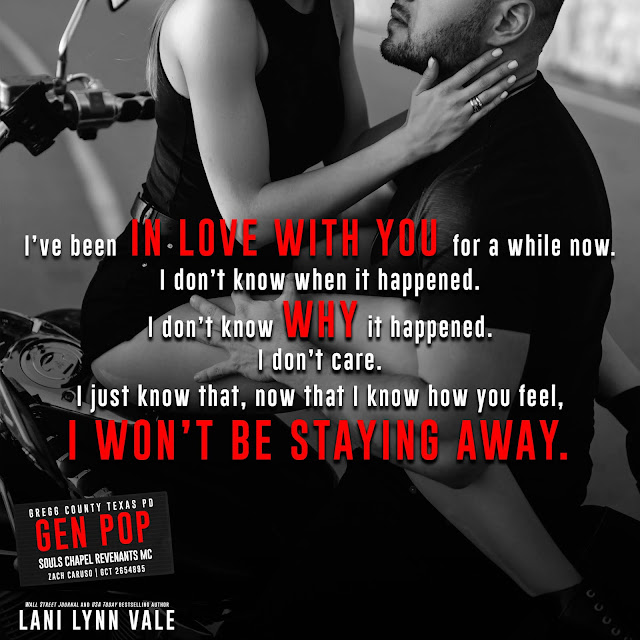 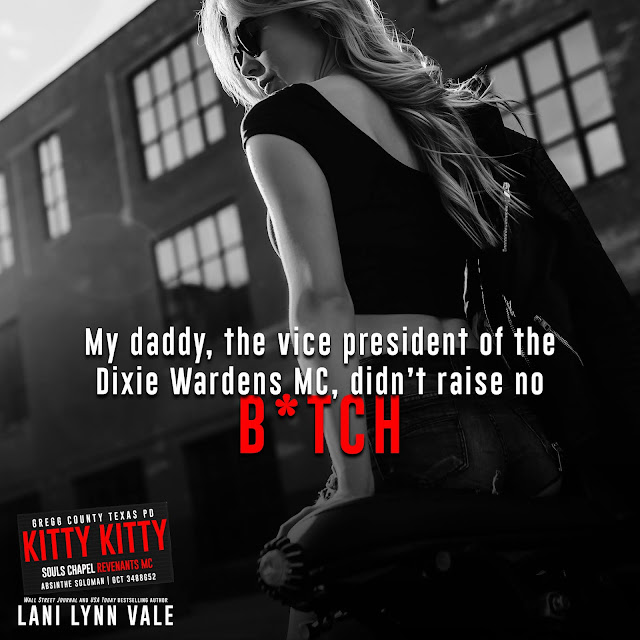 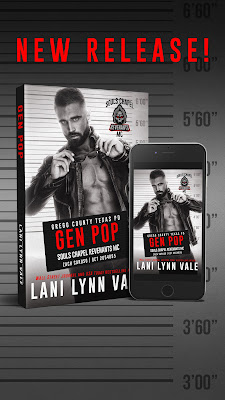 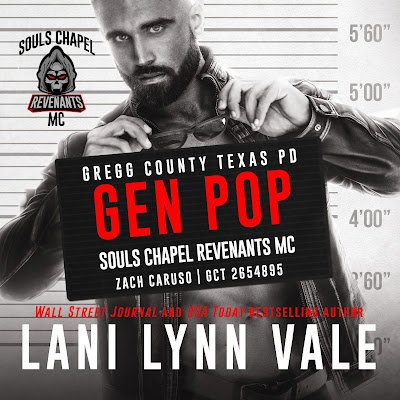 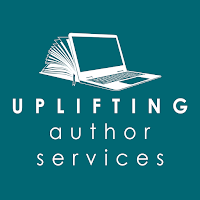 Posted by Michelle Schwartz at 12:47 PM