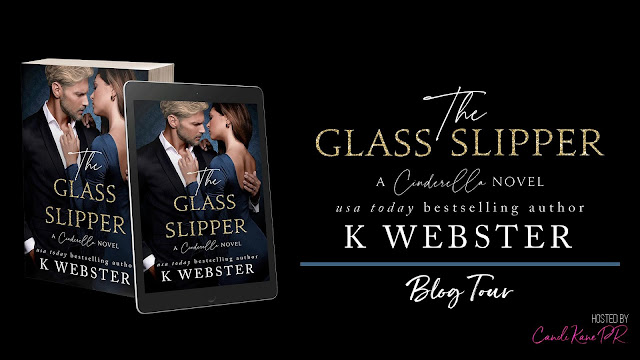 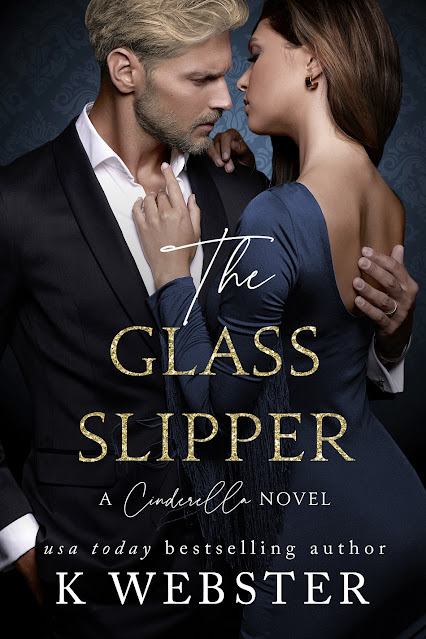 Betraying the most powerful man in New York wasn’t something I ever envisioned when I first started playing games with Winston Constantine. But he’s engaged in far more dangerous games than ours, and his enemies are out for blood.

Winston has my heart, the Morellis have incriminating photos, and I’m left with nothing except three stepbrothers who want to hurt me and a future in doubt. I knew Winston wouldn’t be my prince charming, but that didn’t stop me from falling for him.

After all, the slippers fit, and I let myself believe I’d be dancing with Winston forever.

Until too much truth comes to light.

Until I realize instead of ruling the board, I was just a pawn.

In the end, I have only one question. When his game with me is over, will I be able to pretend as if the glass slipper wasn’t a perfect fit?

This entire series is amazing. It gives the word addictive, a whole new meaning. I didn’t want to eat or sleep, I just wanted to read. This final book in the series though? Wow. So many unexpected plot twists and moments that you never see coming.
Winston is a force to be reckoned with. Ash may be “Cinderelliot”, but Winston is no Prince Charming. He’s rough and rugged around the edges. He likes to see you wince in pain and he loves to see you struggle. The man is rich beyond belief and in saying that, he can make anything happen. Ash sees this as a challenge. She will get what she wants and she wants him. She wants him so bad, she can taste it. However, there is no taming the wild beast that is Winston Constantine. Let’s see just how far Ash can make him bend. 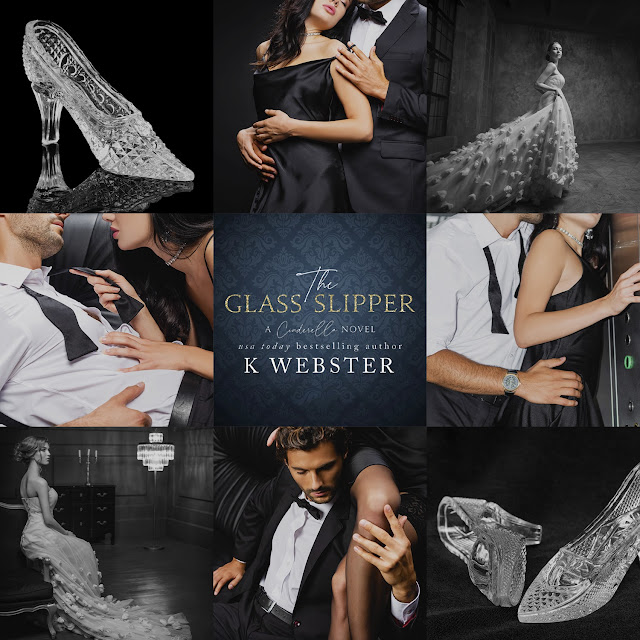 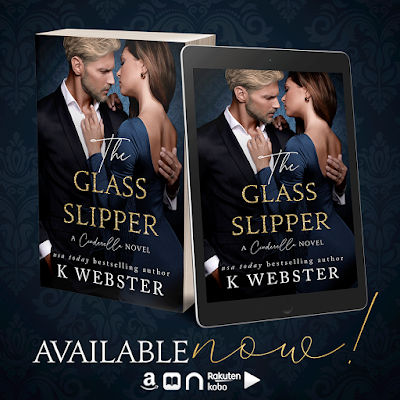 K Webster is a USA Today Bestselling author. Her titles have claimed many bestseller tags in numerous categories, are translated in multiple languages, and have been adapted into audiobooks.
She lives in “Tornado Alley” with her husband, two children, and her baby dog named Blue. When she’s not writing, she’s reading, drinking copious amounts of coffee, and researching aliens.
Website * Facebook * Twitter * Instagram * Goodreads * Bookbub * Amazon * Newsletter
Hosted By: 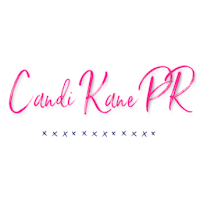