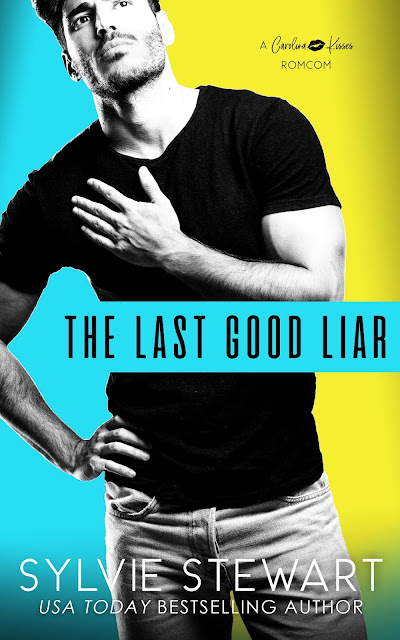 They say the truth will set you free, but they've never met a liar like me.

I know his type: slick, stupid, and so far up his own ass it’s a miracle he can still breathe. In other words, he’s exactly what I’m looking for.

Love is fake and so are most people. That’s why I prefer to keep it real by speaking my mind, using posers for my own devices, and protecting what’s mine. So when Ponch Amante swaggers up to my front door with his smirky face and annoying charm, all I see is a solution to a problem. If he agrees to be my fake boyfriend, I can get out from under my parents’ blackmail scheme to pair me up with one of their sanctimonious Ivy League spawns of Satan. Anything would be preferable to that—even putting up with Ponch for a few weeks. I, of all people, can resist a guy like him, right?

I know her type: frigid ballbuster with a huge chip on her shoulder. She wouldn’t know good sex if it hit her between her creamy white thighs. But the family she works for owns half the town, including the building I want to rent for my new motorcycle gear shop. One word from her can get me the shop, so if she needs a fake boyfriend for whatever crazy plan she has, I’ll be her fricking Prince Charming on a white Harley. It’s a no-risk investment as far as I’m concerned because there’s no way in hell I’d ever fall for someone like Andie. And that’s no lie. 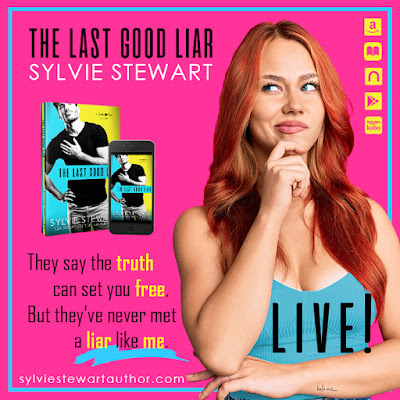 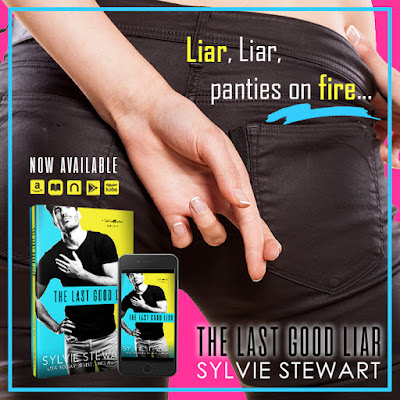 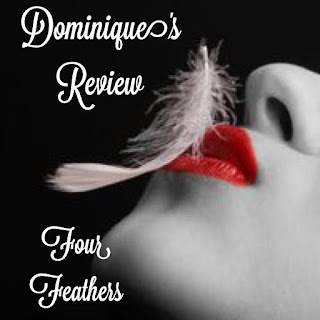 I love two things:
1. Bad ass women who have their own
2. Fake relationships
Even though I know #2 will end up being the real deal, I still enjoy the "how did they get into this" troupe.
In this book we meet Andie and "Ponch" two people who couldn't be more different, but both equally driven.
Andie wanted into this to get her parents off her back and well Ponch is kind of an opportunist.
The only issue I had with this is the lying went on longer than I would've like and I'm not a fan of a slow burn. I don't mind angst, but I need it to speed up a little. There were spots where I wanted to yell that they need to get it together and just GET together already!!
All in all this was a quick, light book that I think everyone will enjoy.
It is a series, and while I don't think its required that you read the previous two books, you still should. 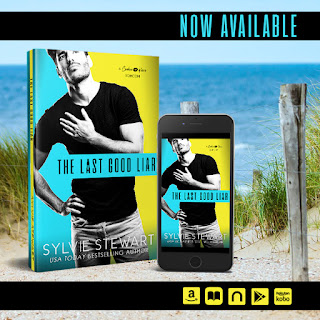 USA Today bestselling author Sylvie Stewart is addicted to Romantic Comedy and Contemporary Romance, and she’s not looking for a cure. She hails from the great state of North Carolina, so it’s no surprise that most of her books are set in the Tar Heel state. She’s a wife to a hilarious dude and mommy to ten-year-old twin boys who tend to take after their father in every way. Sylvie often wonders if they’re actually hers, but then she remembers being a human incubator for a gazillion months. Ah, good times.

Sylvie began publishing when her kids started elementary school, and she loves sharing her stories with readers and hopefully making them laugh and swoon a bit along the way. If she’s not in her comfy green writing chair, she’s probably camping or kayaking with her family or having a glass of wine while binge-watching Hulu. Or she’s been kidnapped—so what are you doing just sitting there?!!

**Winner of the 2017 National Indie Excellence Award for Romantic Comedy

**Winner of the 2017 Readers’ Favorite Silver Medal for Romantic Comedy** 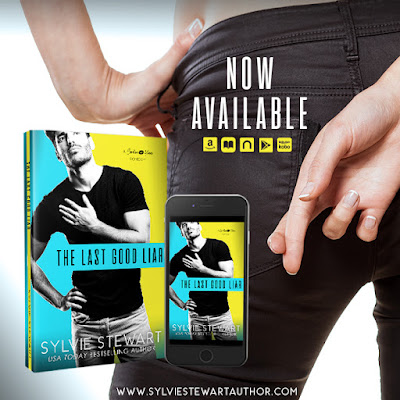 Posted by Michelle Schwartz at 11:51 PM