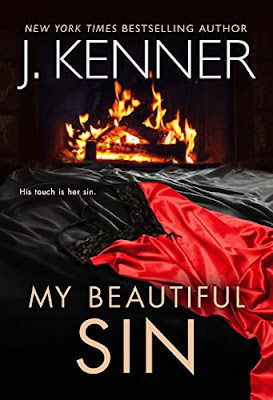 Everything Ellie thinks she knows is about to change.

Despite his dangerous past, billionaire Devlin Saint finally has Ellie Holmes in his life—and in his bed. Yet shadows still cling to Saint, obscuring his dark secrets and the confidences he swore never to reveal.

An investigative reporter, Ellie is certain the man she loves hasn’t told her everything. And when she starts receiving anonymous warnings about Devlin, she vows to investigate. Soon it becomes clear that Devlin isn’t the only one with things to hide, and the more Ellie learns, the more she realizes how dangerous it is to love Devlin Saint.

His touch is her sin…

This series started out amazing!!! And this 2nd book continued that as we start off pretty much where we left off. If you just read the 1st book she does do a kind of re-count of the 1st book. Which is great if u read the book a while ago or didn’t read the 1st one at all.

This 2nd book is amazing. It’s just as sexy and dangerous as the 1st. Not to leave out the suspense and mystery. It’s just so good and so well-written.

We dive deeper into our characters. Ellie needs closure about her Uncle and what turned him into a criminal. Devlin has hopped on his very own Ellie train and realizes she’s it for his alpha self.

There is a 3rd book. And book 2 does leave plenty of questions. But not really any cliff-hangers. Lots of things yet to figure out. 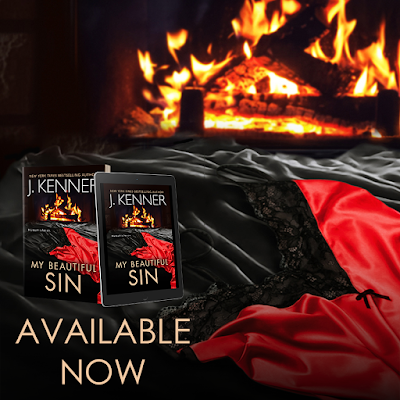 Posted by Michelle Schwartz at 3:06 PM