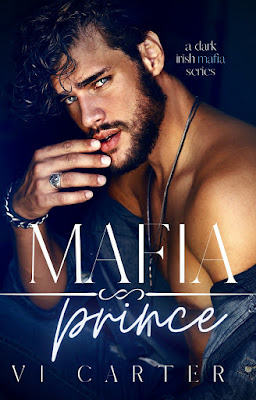 I’m the son of Liam O’Reagan, next in line to wear the crown.
And when I prove myself worthy, I will RULE over the Irish Mafia.
I don’t have time for distractions—much less time for a woman who has always been the bane of my existence.
When Maeve comes back into my life, I fight like hell to resist the pull she has on me.
An attraction that has only grown stronger with time.
But, when trouble lands her at my feet, I take the opportunity to have what I truly want.
I offer her a deal. I’ll help her, but the cost will be one night in my bed.
One night of submission.
One night to have her completely at my mercy.

If only I had known my battle with Maeve would start a war.

Jack is the only one who can help me.
Too bad, he hates me.
But I have no choice but to go to him.
It turns out, hate is a powerful motivator, and I just handed him a way to punish me.
He offers me his help—for a price. Everything in his world has a price.
One night in his bed.
He’s everything a woman would want, so this should be easy. Only, I’m a virgin, and he terrifies me.
I should run, but I won’t.
I can’t.
I just pray this one night doesn’t destroy us both.

Jack O’Reagan is the heir to Ireland’s Mafia. Specifically, the Kings of the East of Ireland. He makes a bargain for one night in the bed of Maeve Reilly. Maeve has found herself in a terrible situation due to her brother.  She is an innocent woman trying to save her brother Declan’s life.

He has been beaten and they have promised to return the next day. They are going to take Maeve as payment for Declan's $12,000.00 he owes them. Maeve would be forced to work for them until the debt was paid.

With no other options she turns to a childhood friend well …. friend isn't the best word. They weren't really friends. As we see when Jack agrees to pay the $12k but he wants her. Not as terrible of a hardship as the other option, but she's concerned about her feelings. Jack has so much power over her body and mind, and it scares her to death.

The twist & turns throughout this book are amazing. They are so hot together. But also, dangerous. True opposites in almost every aspect. Rich/poor, family differences, and power struggles. The author moves you through them so effortlessly. It's simply amazing. 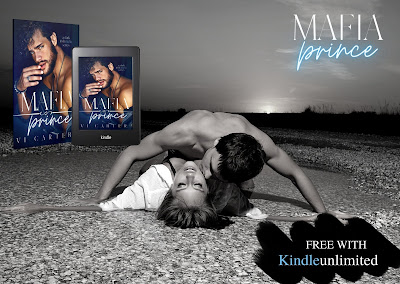 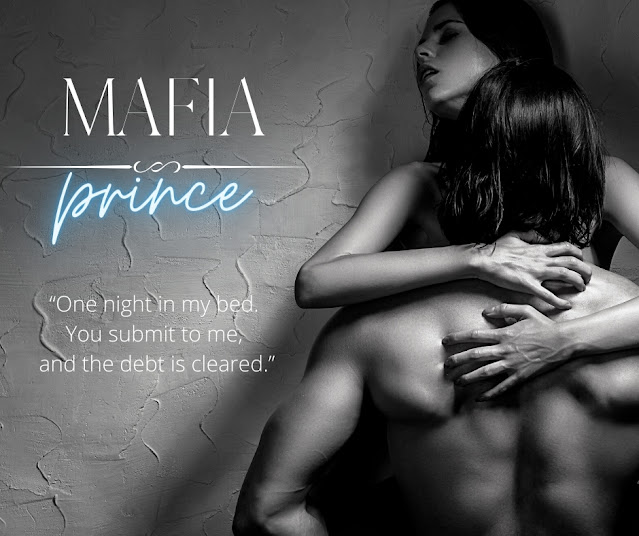 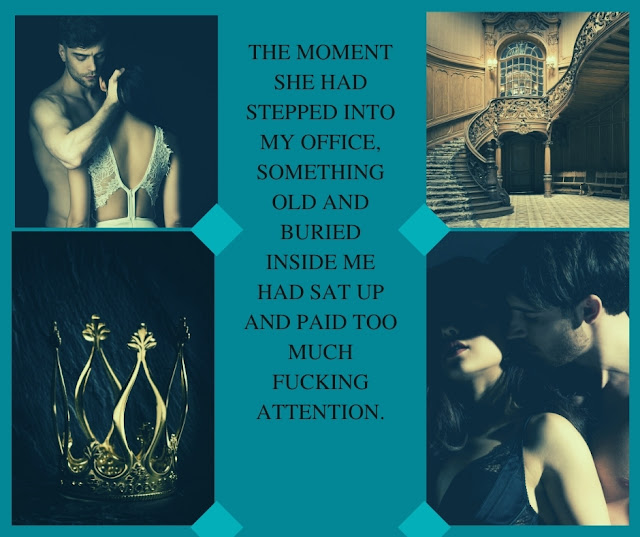 “One night in my bed. You submit to me, and the debt is cleared.”
My stomach churns, and I can’t look at him. “If I say no?” I quickly look back at him while trying to hold the pleading note in my voice back.
He works a muscle in his jaw before his face relaxes. “You can say no.” He shrugs and walks away from me. “But that’s the deal. One night with me and I’ll give you the twelve grand.”
My options were; be used in a brothel by countless men or give myself for one night to Jack, and the debt is cleared.
Heat slowly creeps up my chest as I think of both scenarios. Jack sits back down behind his desk and starts writing. “Make up your mind quickly.”
Anger accelerates my heart once again. He could have any girl in the world, so why me? I knew why— because he could—because his money is his power.
Hate heightens in my system, and I close my eyes briefly. “Fine.”
He doesn’t look up at me, even as my soul screams not to do this. He still keeps writing, and I wonder if he heard me.
“I agree,” I say louder.
“I heard you the first time.” He doesn’t look up as he speaks, as if I’m not worth looking at anymore. 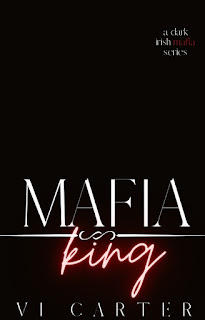 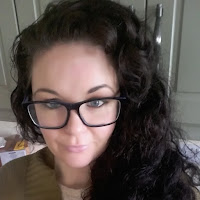 When Vi Carter isn't writing contemporary & dark romance books, that feature the mafia, are filled with suspense, and take you on a fast-paced ride, you can find her reading her favorite authors, baking, taking photos or watching Netflix.

Married with two children, Vi divides her time between motherhood and all the other hats she wears as an Author.

She has declared herself a coffee & chocolate addict! Do not judge. 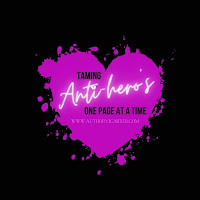 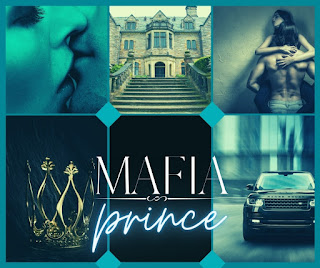 Posted by Michelle Schwartz at 11:39 AM