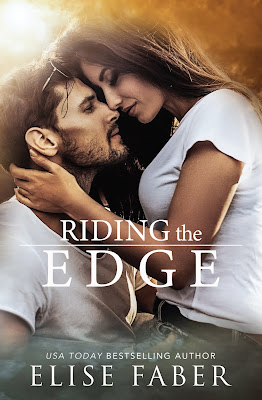 Sharp words. Luscious curves. Killer sniper skills.
It had been in lust with Ava from the moment she’d taken my ass to the mat in a training session.
I had been in love with her since she single-handedly saved a mission that had gone FUBAR, getting herself and her team out unscathed.
She, meanwhile, had been in hate with me the entire time I’d known her.
All the sharp words.
All the dark glares.
All the—
Hot, secret kisses.
But KTS, the secret military agency I worked for, the group that existed by oftentimes walking the line of legality, was in utter disarray.
We had a traitor in our midst.
One that put our mission in jeopardy. One made us forget all about that mission . . .
Because suddenly we were in a fight for our lives. 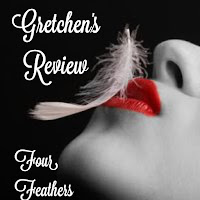 What a great start to a new series!

Dan & Ava have a history but more importantly she is badass and he is just amazing. Seriously love him! Ava just pushes and pushes Dan away. But he's having nothing of it. He's gonna get his girl one way or another.

Action packed and fiesty with a little bit of romance makes this one great book. As with most first books in a series there is a bit of character development but it's goon and gives more depth to the characters.

The writing is excellent and the story is amazing. This book deals with a lot of things and emotions....Elise guides you through and has created an amazing story!

A must read book for sure! 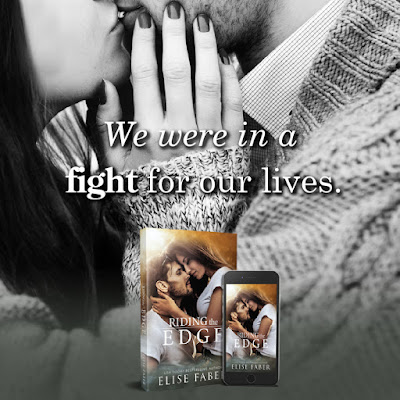 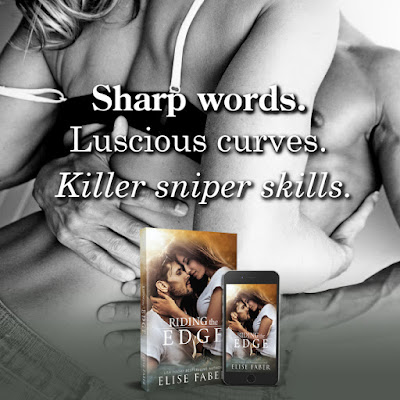 USA Today bestselling author, Elise Faber, loves chocolate, Star Wars, Harry Potter, and hockey (the order depending on the day and how well her team—the Sharks!—are playing). She and her husband also play as much hockey as they can squeeze into their schedules, so much so that their typical date night is spent on the ice. Elise changes her hair color more often than some people change their socks, loves sparkly things, and is the mom to two exuberant boys.

She lives in Northern California. Connect with her in her Facebook group, the Fabinators or email her at elisefaberauthor@gmail.com 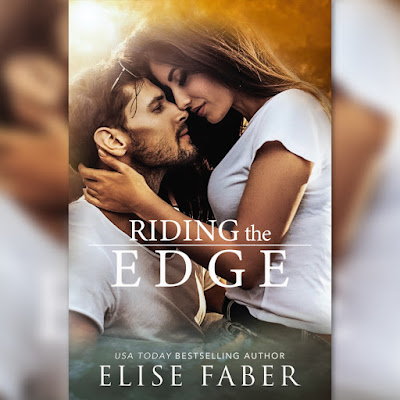 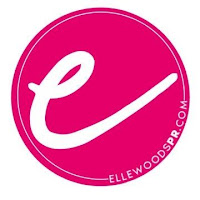 Posted by Michelle Schwartz at 8:30 PM