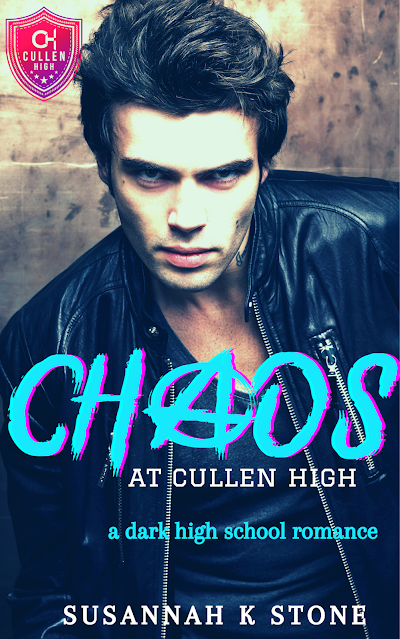 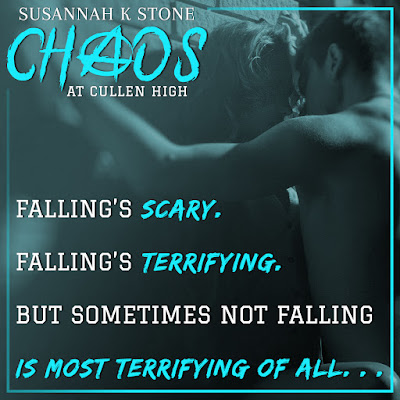 Arrested. Spurned. Kicked out of foster care. Life’s been chaotic for Ellie Mason after a devastating accident two years ago upended her world and shredded her heart and hope.

Now, Ellie keeps her secrets close and her defences strong. Things are easier that way. Safer. Especially as the new scholarship student at exclusive Cullen High, yet another place she doesn’t fit in.

Enter Cal Keane. Cullen High’s rebel misfit with a heart as dark and misunderstood as his tattoos and his motorbike. Cal’s the only one to notice Ellie’s broken soul behind the bravado and the shields. A soul he makes it his mission to mend.

But to Ellie, being mended means opening up. It means revealing secrets hidden for years.

School – or jail. Conform – or rebel. Cal Keane’s made many choices since his dad moved the family to Cullen town seven months before.

The biggest decision of all? Hitting the road the second he turns eighteen, leaving the sour memory of Cullen High and Cullen town far behind. Six months, one and a half school semesters, and he’ll never lay eyes on Cullen again.

Alpha is drawn to alpha. Damage is drawn to damage. And alpha and damaged combined? The only result is chaos.

❤ CHAOS AT CULLEN HIGH is a steamy and sensuous dark high school romance mixing love and violence, tenderness and toughness. If you like strong alpha males, independent heroines and romance with a rough and readable edge, this one's for you! ❤

CHAOS is the first book in CULLEN TOWN TALES, a series of interconnected standalones and duets exploring the *many* dark and sexy secrets of a small seaside town. It’s a HFN (no cliffhanger) dark romance duet finishing in a HEA in Book 2. The sequel, CARNAGE AT CULLEN COMP, releases early 2021.

There is nothing worse than being the new kid at school. Even worse? The kid without parents, money or clothes, living on the wrong side of the tracks. However, in these situations, we always have a bad boy that comes to the rescue, right? The bad boy hero. What story wouldn’t be remiss without one?

Ellie has come a long way from home, missing her parents and foster brother. She wants to keep to herself and focus strictly on her studies. Enter Cal... the tattooed biker bad boy who sees that she’s trying to hide. Add in bullying and he’s right there by her side. Problem is ... Ellie doesn’t want him there. She pushes and pushes, hoping that he’ll go away. Only, Cal isn’t so submissive. He wants what he wants, and he will get the girl. Even if it means only friends, but he will try his best to make her his girl. 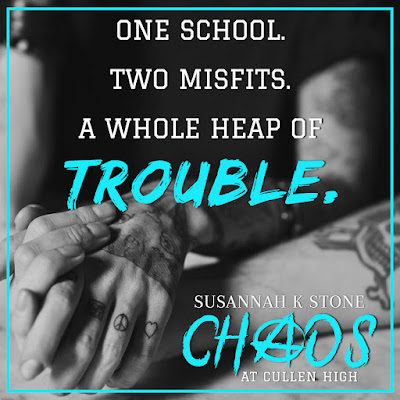 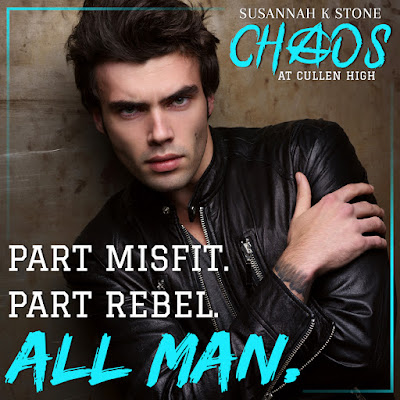 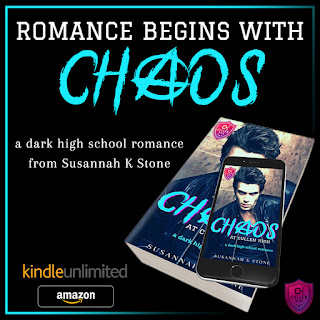 Five minutes later I’m on the back of a bike, arms loosely wrapped around this guy’s waist, roaring down the hill and towards Cullen town.

I wonder where the fuck I’m going.

I also wonder what the fuck I’m doing.

But mostly? I just hang on for the ride.

Susannah K Stone is a smutty sub author of steamy and dark romance stories about tough alpha males and the women who fell them. She’s the author of the acclaimed Rebel Love prison bully dark romance series CAPTURED, HUNTED and FREED (plus bonus epilogue RELEASED) - read the five-star reviews at http://bit.ly/smartsmutbooks.

Susannah is an Amazon bestseller as L.A. Cox of taboo erotica short stories including the popular Toni and Tom titles. She now writes as Susannah K Stone/Smart Smut Books, with several smutty dark titles due in 2020 and 2021.

Susannah is also the published author of two literary fiction novels; a qualified journalist with hundreds of international publishing credits; and a fiction editor of 15 years’ experience. She's a southpaw boxer keen to get back into the ring. 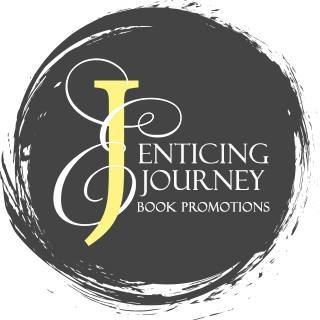 Posted by Michelle Schwartz at 2:36 PM