The Sins of Saint by Bella J: Release Blitz + Review 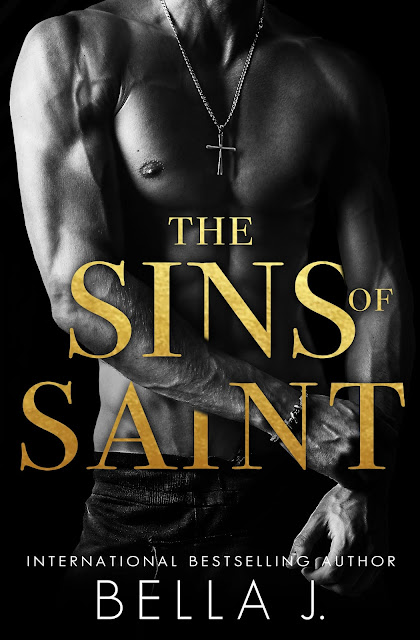 I had my role to play in this war. He made that clear from the start. No matter what happened between us, his hunger for revenge kept raging. Not even an act of God could change that.

But his walls are crumbling, his defenses crippled. He says I’m his weakness, the pawn that will force him into checkmate.

He says I changed everything, and now he wants to bargain with my freedom.

Problem is…I no longer want it.

It started out with a well-thought-out plan—an orphan heir, a wife, and a bulletproof plot for revenge.

Everything was lined up perfectly, and all I had to do was knock down one more wall then sit back and witness my father’s entire empire fall.

But fate intervened and took my finger off the trigger.

Now I’m able to see more than just the sharp, bloody edges of vengeance.
I see her.

The woman who changed everything. My wife.

She ran from me once, and I found her.

A mistake I won’t make again.

Marcello Saint Russo…. “whew” doesn’t even cut it! He is the biggest alpha-hole around, and he makes sure everyone knows it. However, he will move Heaven and Earth for the person he loves and cares for. Mila was only supposed to be a means to an end in Saint’s revenge plot against his father. He has lived his life by his rules and his rules alone.... until he met Mila. To live your whole life with nothing but vengeance in your heart; what do you do when that one person comes along and changes everything you thought you knew?

As Mila works to break down the walls around his heart, will the lies that come to light make Saint build the wall back up? Or will the love that Mila has shown be enough for him?

This book will have you cussing one minute and in awe the next. There are plenty of awe moments and an abundance of alpha-hole moments. You won’t be able to put the book down, wanting to know what he will do next. 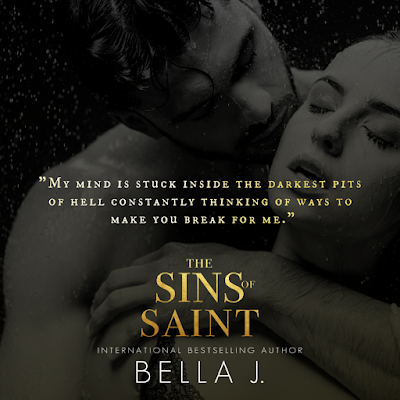 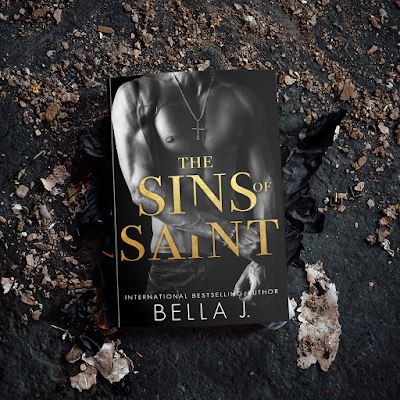 To read the first 2 books in this series The Rise of Saint and The Fall of Sin you can grab it HERE! 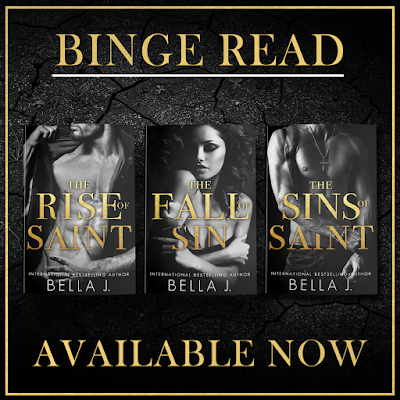 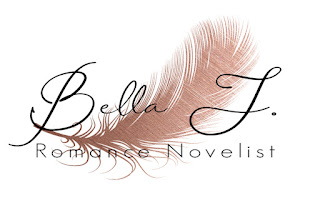 Bella J. is an International Bestselling Author, who loves writing dark and gritty romance with alpha-holes who have absolutely no redeeming qualities…until they do.

Some of her bestselling novels/series include:

She lives in Cape Town, South Africa with her husband, two kids, and a chihuahua who gets treated like royalty.

Bella J’s writing motto: The darker the road to love, the sweeter the HEA.