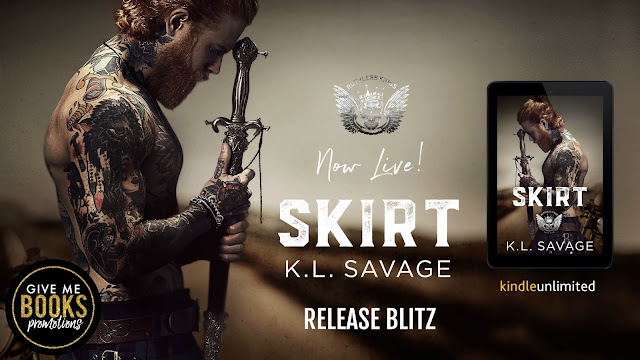 There are a few things people know about me.
I'm Scottish with an accent to prove it.
I really hate pants.
I'm a Ruthless King. One thing people don't know?
I don't fight because I have to.
I breathe it.
I live it.
I love it. Flesh.
Blood.
Brass Knuckles. I lived my life fighting for nothing.
Until I saw something worth fighting for.
Her. Dawn belongs to one of my rivals.
An Irish bloke with more power than common sense.
The kind of man stupid enough to use it.
And stupid enough to put bruises on her pretty face. This fight won't be my last.
But it may be his.
If he tries anything stupid with me?
He's gonna find out that my MC always has my back.
Even if it starts a war... 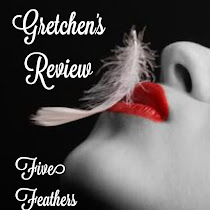 LOVE LOVE LOVE LOVE LOVE LOVE
I love this entire series SOOOO much! MC is one of my favorite genre's and this one does not disappoint. The hotness! The Alpha's! The Badass women! The Danger! And then the sprinkling of romantic sweetness between them all. I also love the brotherhood. It seems to be the backbone to this series in particular. Reaper (the president and 1st book) is hard core. But he loves his men to the death and what ever they need he gives them. Doesn't matter if it's getting them their girl, protecting their children or killing for their revenge. He is their leader in all ways.
If you have read any of the books in the series (not necessary but advised) you will know that this book just has to be good. Skirt...wow! Him and his kilt have been in every book, I think, showing off his "goods" to everyone. He does wear the kilt in the traditional sense......bare! :)
Scottish, Irish, Dawn, Skirt, Brass Knuckles, Fighting, Pain....it's all there in this book. Ms. Savage did not disappoint in this story, the way she brings in the other characters, the MC vibe and the writing. My God the writing. Just exceptional!
Dawn has bruises. Real MC men don't bruise their women. They take care of them and protect them. The fight that it will take for Skirt's MC to help just may cause a war. But it's necessary for him to claim Dawn. She's his!
VERY VERY Highly Recommend. 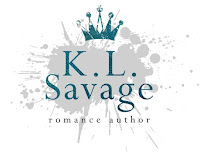