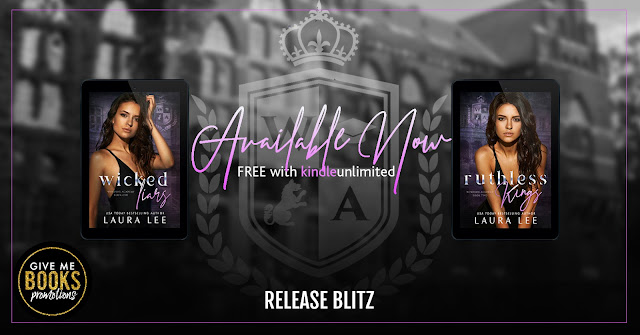 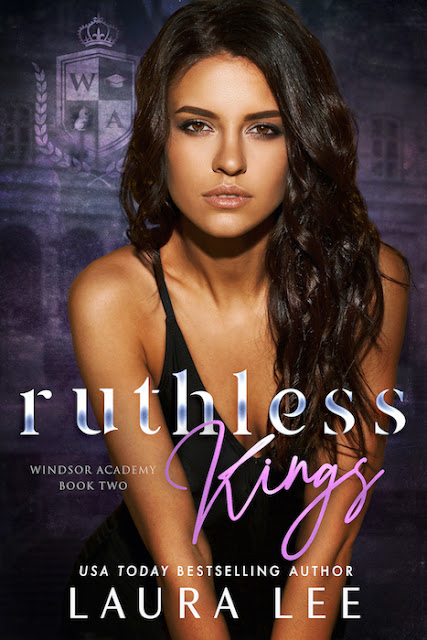 In a world filled with secrets, lies, and cruelty, only the strongest will survive.

I’m living proof of that.

But being left for dead has made me question everything I thought I knew.

I want to believe I have allies in these ruthless games, but the more truths I unravel, the more twisted and tangled the web becomes.

And the deeper I fall down the rabbit hole, the more determined I am to bring them down.

**RUTHLESS KINGS is book 2 in the Windsor Academy series and cannot be read as a standalone. It is a dark high school bully romance that may contain triggers for sensitive readers. Due to mature content, it is recommended for readers 17+ only.**

If you’re craving a high school bully romance, the Windsor series is perfect. The great thing about it, is that I don’t feel as if I’m reading about a bunch of high schoolers. The writing makes them more evolved and not child-like. The characters are developed and intriguing. You want to learn more and more about each one. Now, Kingston is an alpha-hole. A major one, but when he sets his sights on what he wants (Jazz) he won’t give up. Whether that means sitting in a hospital lobby for a couple of weeks or giving her time, he’ll get what he wants in the end.

Jazz was assaulted and Kingston is not going to quit digging until he finds out who is behind it. The mystery that he uncovers and the history that is found is astounding. Someway ... somehow ... this is all connected. It might break a few hearts and put some in danger, but the truth will be told. No one is exempt. If you’re guilty, you’re done.

Not only is Ruthless Kings a bully romance, it’s also mystery and suspense. MAN do I love that! Each story ends on a cliffhanger and typically I don’t mind them, but this story is so intriguing that I want the conclusion now!! October is going to feel like a really long time from now, but I know that I will devour it in one sitting. I cannot wait for Fallen Heirs. Read this series. Trust me! 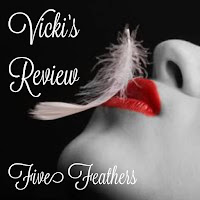 To wake up from injuries so tragic and not know who to trust is scary. Not only does Jazz not know who attacked her, she is also not sure she can trust the ones who claim to have her back. Kingston swears he had nothing to do with her attack, but can Jazz get out of her own head; ignoring the voices from that night? Can she believe him enough to work towards finding out?? There are so many questions and so many possibilities, but will she make it out alive in order to find out the truth? Only time will tell. Laura Lee will keep you guessing while she heats up the pages with the chemistry between these two!! 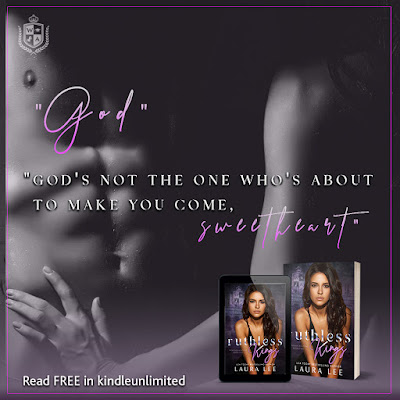 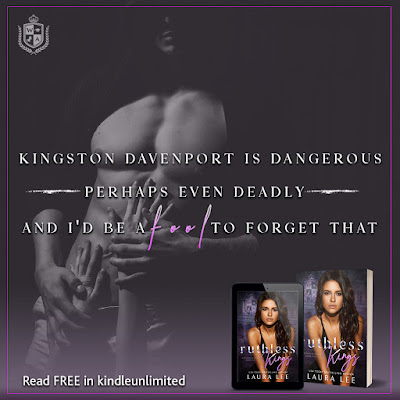 I can’t stop thinking about Kingston—the man is a walking contradiction.

Most of the time, he's broody and mysterious, in a totally sexy way—like catnip for the female population. But when he's with the guys outside of school, he's laid back and even goofy sometimes. With Ainsley and me and hell, even Belle, he's super-protective, and there are these moments where he's incredibly thoughtful or kind. Regardless of which Kingston you're getting at the time, there's always this underlying rage I don't think many people pick up on. Or maybe they don't understand the extent of it.
I remember watching a video during my freshman year science class about the Mount St. Helens eruption. The landscape was breathtaking, loved by outdoor enthusiasts, or simply anyone searching for a peaceful place to spend their day. The volcano sat quietly for over one hundred years, all the while, pressure was building beneath the surface. There was sufficient evidence of its impending reawakening, but the reports weren't taken seriously enough by the general public. Tourists continued flocking to the area—some even evading roadblocks and ignoring air restrictions—until the perfect combination of events caused a cataclysmic explosion. The eruption was so powerful, it literally blew the top off the mountain, killing everyone in the vicinity.

Kingston reminds me of that volcano. If you don’t look beyond his surface beauty, if you ignore the warning signs, you’re putting yourself at risk. He’s dangerous—perhaps even deadly—and I’d be a fool to forget that. 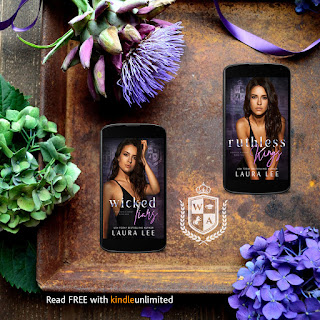 Laura Lee is the USA Today bestselling author of steamy and sometimes ridiculously funny romance. She won her first writing contest at the ripe old age of nine, earning a trip to the state capital to showcase her manuscript. Thankfully for her, those early works will never see the light of day again!

Laura lives in the Pacific Northwest with her wonderful husband, two beautiful children, and three of the most poorly behaved cats in existence. She likes her fruit smoothies filled with rum, her cupboards stocked with Cadbury's chocolate, and her music turned up loud. When she's not writing or watching HGTV, she's reading anything she can get her hands on. She's a sucker for spicy romances, especially those that make her laugh.

Posted by Michelle Schwartz at 1:13 PM