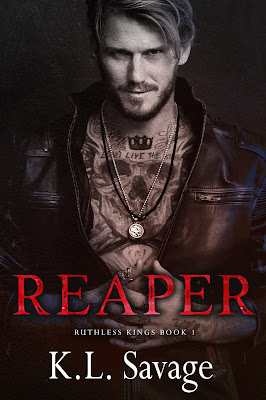 My dead best friend's daughter and the woman that haunts my dreams are one and the same.

For the last two years, I've told myself she's off limits. That a man like me, can't be with a woman her age. Then my little maniac turned eighteen.
And I gave in to my temptation.

I shouldn't have, but now it's too late.

She's mine now, and I'll never let her go.

Then one of the biggest sinners in Vegas thought he could just take her.
He's forgetting. It's my job to protect her. Mine.

Now, I'm going to burn this city to the ground.

I'll reap havoc until my little maniac is back in my arms. 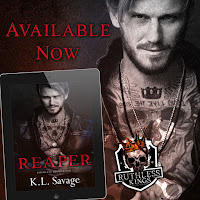 This one is a little odd in that this alpha is 20 years her senior. But I have to say you don't really feel that. She is very mature for her age. She's been through a lot in the foster system and seen a lot of crap.

With someone after her, someone after his club, they are each fighting their own feelings, rival clubs, dessert.....I could keep going! It's entertaining and amazing!

The writing is amazing! The characters are fantastic! The story is such a wonderful love story!!! 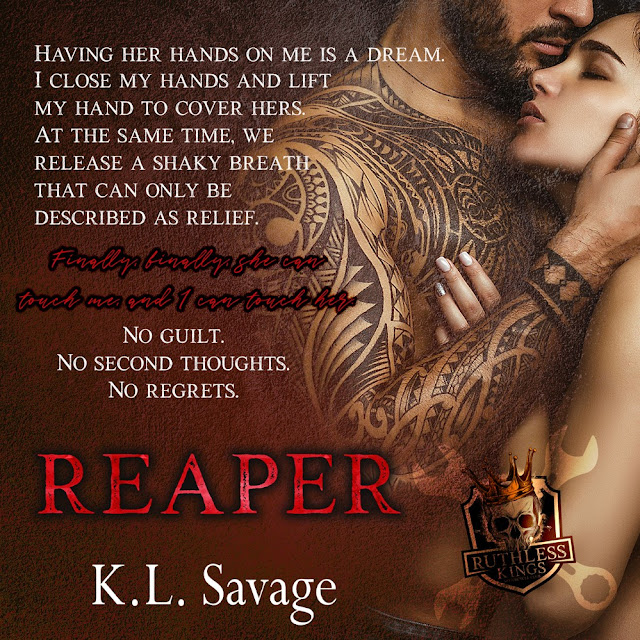 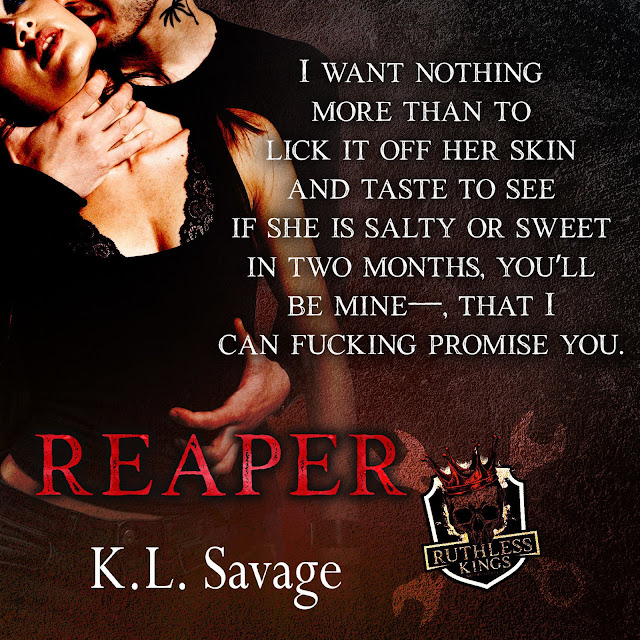 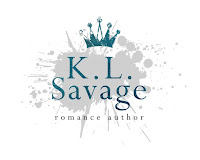 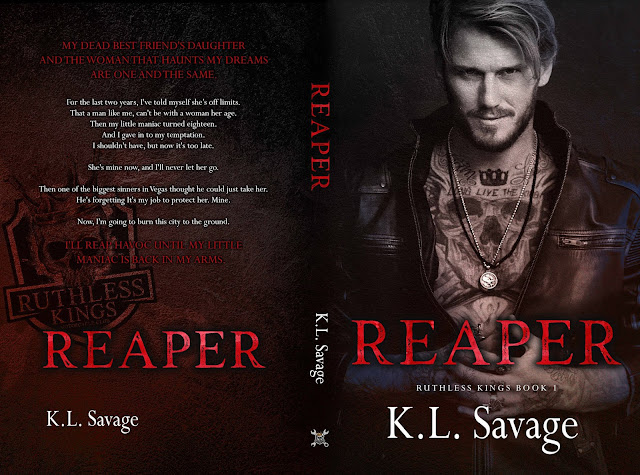 Posted by Michelle Schwartz at 8:26 PM