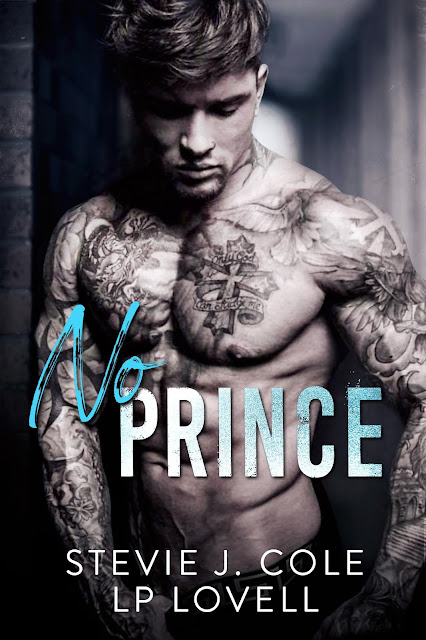 Zepp Hunt wasn’t the king of Dayton high school. He was the top of the food chain. And I was next in line to be dragged into the lion’s den. At least that’s what he thought…

Good girls wanted to tame him. Bad girls want to be tainted by him. Everyone bowed down to him. And me?

I hated Zeppelin Hunt with every fiber of my being.

Which was why I stayed away from the arrogant bad boy with tattoos and a rap sheet.

Until we traded favors, and I owed him three months of my life. I never thought I would end up in his bed, and when I did, I had to remind myself that he hated me as much as I hated him.

Zepp Hunt was no prince, and I absolutely refused to be his damsel in distress…

No Prince? My ass!! Zeppelin Hunt is one of the most chivalrous men I have ever read about. Just give him time to come into his own. Give him a reason to step up and show what a real man is like. The saying is true ... you find love when you least expect it. The last thing on Zepp’s mind was a relationship. He could get any girl he wanted. Girls love bad boys from the wrong side of the tracks. All tatted up, riding a motorcycle and owning his town. Until one day...Red walks into his life. He has always noticed Monroe, but he didn’t ‘notice’ her. They had a deal. 3 months, then her debt was paid. Thing is ... do they want this contract to end? Can they find love on the wrong side of the tracks?

This book has me reeling. Zepp stole my heart from the very beginning. Alpha males tend to do that. However...Monroe is a badass that I truly fell in love with. She’s nobody’s fool and she fights for everything that she has. I absolutely love a tough as nails heroine. And she’s so young, to boot! LP and Stevie can write, but man did they outdo themselves here. This is my number one enemies-to-lovers romance of 2020 for me. These ladies always know how to keep you interested and entertained. Whether it’s a tear filled, gut wrenching read or a happily ever after, they do it so easily. Another 5-feather read with No Prince!!

Soooo......me and my BFF were strolling down a row of authors and stacks and stacks of new books. All looking amazing. Where were we? Author Event - Readers & Rebels. One of our firsts times going and really one of the first few events we went to. Suddenly, there are these two ladies, beautiful red headed British spitfire and a proper knockout American bombshell.

BFF & I stopped to talk to them, I mean they are a force, standing there with these amazing books. I grabbed one and turned it over. In the first line of the synopsis they dropped the Fbomb! I was hooked! Notice I didn't describe them as innocent :) LOL!

I've read SO many of their books. Their individual ones and their shared ones. They are so different. Some are dark and demented. Some are sweet and innocent. Some are just down & dirty and some have little sex at all in them.

All this is to say......they rock making books! The stories. The characters. The way they connect you and pull you into their world.....freaking amazing!

No Prince is a fitting title for this book because Zepp does not fit into that box at all. He doesn't come from money, hates most people, is completely jaded and by most people's standards he would be a thug.

Monroe is just doing what she can to get out. Buying time, getting good grades and keeping her head above water in a crappy town and in crappy situations. Dad is gone. Mom is a crack addict. She's stripping just to keep a roof over her head. She only really has one friend. But she's ok. She makes great grades and she's going to college so she can get out of that town for good.

Zepp has no plans. He doesn't even have hope he'll leave that crappy town. He goes through so many emotions and all of them have one name: Monroe. She teaches him so much. And the things he does for her.....WOW!!!

The roller coaster she goes through-that they go through.....I want to say amazing? It's amazing to read and amazing how they each handle it. She's amazing in her desire and will to make the best of crappy situations and a life that craps all over you the moment you feel like things are going good. Finally. He's amazing in how he feels about her.

Can two people that aren't supposed to make it - make it? Are they resigned to repeat their parents mistakes? Can their will to have hope and be better be enough?

If I could give this TEN feathers I would!!! MUST-READ!!! 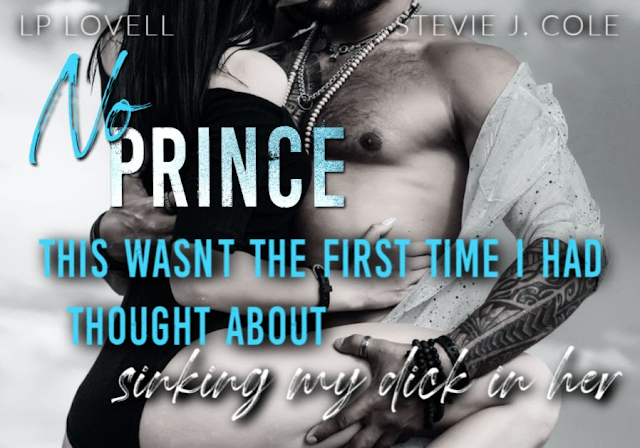 My gaze narrowed on the silhouette slinking through the parked cars.

Something about the sway of her hips seemed familiar. The curvy redhead stepped underneath the fluorescent glow of Velma’s sign, and I groaned. Monroe James went to my school. She lived two trailers down from my best friend, and the last thing we needed was a possible witness who knew our names when the guy reported his car stolen.

“Shit, man. Keep going. I’ve gotta go distract this chick.” I moved away from the car, striding over the gravel toward Monroe.

Her pace slowed. Through the dark, I could barely make out her narrowed gaze aimed at me.

I made a blatant show of looking over her long legs. And damn, that skirt was short. “Nice skirt,” I said.

“Eat shit.” She stepped around me without missing a beat.

I faltered. That was not how this shit went ever. I complimented a girl—she swooned. I spun around. I wanted to call her a bitch, but she was headed straight toward Bellamy. So I swallowed my pride for a second and started after her. “You should learn to take a compliment, you know?”

“You should learn to fuck off.”

My jaw clenched. She was a row over from the damned Hurst. God, I couldn’t just tell her to fuck off.

“You don’t have to play hard to get. I’ve heard you’re easy, Monroe.”

I didn’t have time for this. I brushed past her. She could turn us in if she wanted. We’d sell the Hurst before the cops ever showed up at my house anyway. Lack of proof was a bitch. “Bell!” I shouted across the parked cars. “Hurry the fuck up.”

Her steps over the gravel quickened, and she popped up right beside me. “Are you stealing that car?”

“What if I am?” I stopped a few feet in front of the Hurst.

And I knew that look, the way her gaze swept over me while she bit at her lip. Before tonight, I hadn’t said a word to Monroe, but that didn’t mean I hadn’t noticed the girl. Curves. Big tits. Tiny waist. Red hair. She was hot in that look-at-me-and-I'll-kill-you kind of way, which made her hard not to notice. This wasn’t the first time I had thought about sinking my dick into her.

“Well, that might change things.” Her finger trailed down my chest. “I do like a bad boy.” Most girls did. It was their kryptonite.

“Yeah?” I grabbed her, pinning her against the rusted piece of shit behind me. “You wanna be tainted by the bad boy, Monroe. That it?”

“Fuck my life,” Bellamy grumbled behind me. “Seriously, Zepp?”

She threaded her fingers through my belt loops and snapped my body tight to hers. I imagined grabbing her by the waist and throwing her face down on the hood of the car, going at her until my dick was raw.

Her lips brushed my jaw. “Do you wanna fuck me, Zepp?”

Bellamy groaned in the background. “Great. I’m going to my car. Let me know when you’re ready to work, dickhead.”

And now I was totally going to fuck her against this car. “Are you a screamer, Monroe?”

Her fingers raked the back of my neck, and she pulled me close. I waited for her to go for my fly and pull me out, but instead, she rammed her knee in my groin. I doubled over, grabbing myself while I fought for a breath, but the pain only got worse. It felt like my nuts were in my throat. My legs buckled, and my knees hit the gravel.

I heard the jingle of keys before the car door opened and slammed shut. Not even two seconds later, the engine growled to life, shaking the ground.

“What the hell, man?” Bellamy shouted, running up behind me when the reverse lights came on. The tires spun, kicking gravel everywhere before she shot off, leaving nothing but a cloud of dust in the glow of the taillights.

“Did she just take the car? 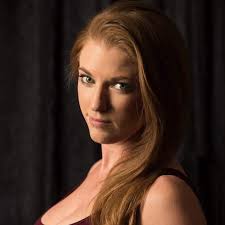 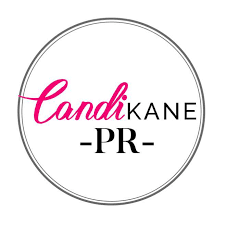