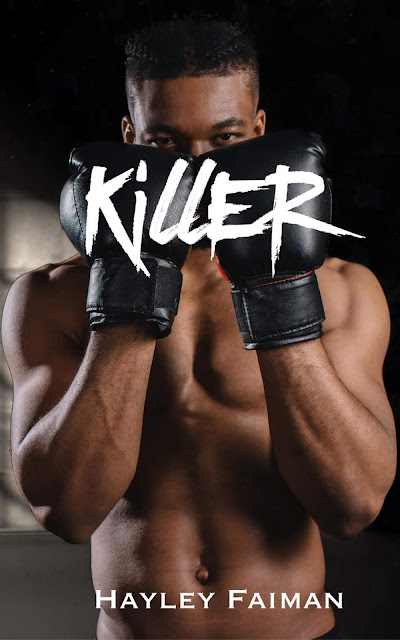 The image the world sees is not the man that I have become.
Images of me, of what I have done to another man, fill my mind.
Nightmares fill my life, day or night, it doesn’t matter. All I see is death.

The image the town sees of me is not who I have become.
What I do late at night, to make ends meet, consumes me.
I have no future. No prospects. No money.
I’ve always tried to hide the fact that I’m nothing.

Images we try to uphold are lies that we present to the outside world.
Masks are all that we show, even to our closest friends.
Nobody knows what lies beneath the surface.
Nobody will ever know. 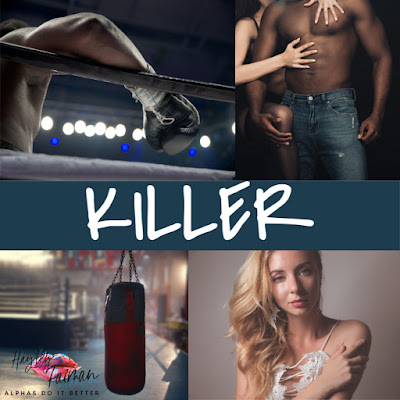 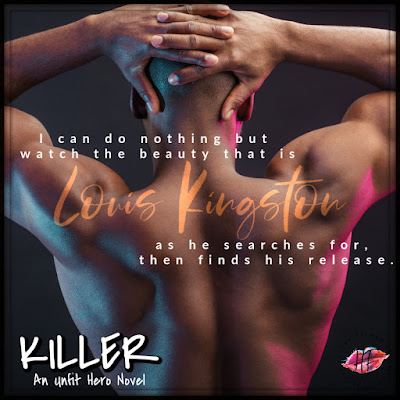 My thoughts drift back to Louis, to the way that his arms felt around me. I didn’t deserve him then and I don’t deserve him now. I was selfish and let myself indulge in all that was him. But I knew that I couldn’t let it go on. It wouldn’t be right, because he deserves someone in his class.

I’m nothing but trash, always have been. I’ve allowed myself to throw my self-worth to the side for a man who does nothing but take from me. He gives me nothing, not a single thing, not even orgasms.

Louis Kingston deserves someone who knows her self-worth, who is strong and not weak like me. He should be with literally anybody but me. I’m weak, pathetic, and kind of sad, which is why I stay with Joey when I know that he’s worthless. 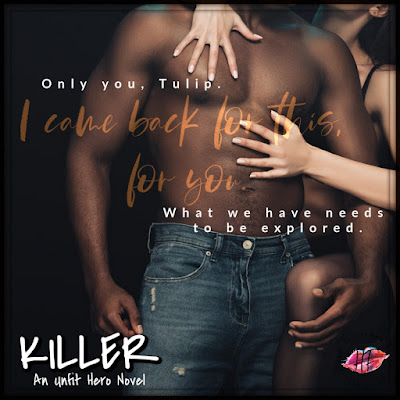 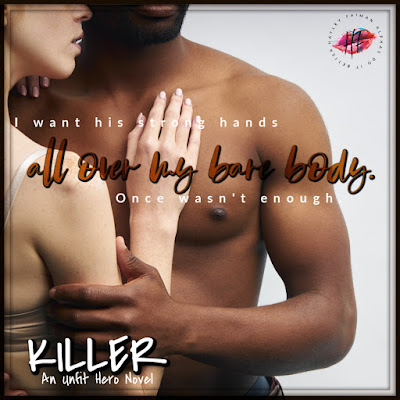 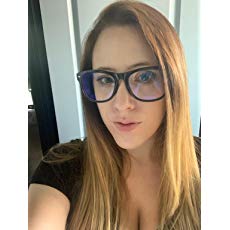 As an only child, Hayley Faiman had to entertain herself somehow. She started writing stories at the age of six and never really stopped.

Born in California, she met her now husband at the age of sixteen and married him at the age of twenty in 2004. After all of these years together, he’s still the love of her life.

Hayley’s husband joined the military and they lived in Oregon, where he was stationed with the US Coast Guard. They moved back to California in 2006, where they had two little boys. Recently, the four of them moved out to the Hill Country of Texas, where they adopted a new family member, a chocolate lab named Optimus Prime.


Most of Hayley’s days are spent taking care of her two boys, going to the baseball fields for practice, or helping them with homework. Her evenings are spent with her husband and her nights—those are spent creating alpha book boyfriends. 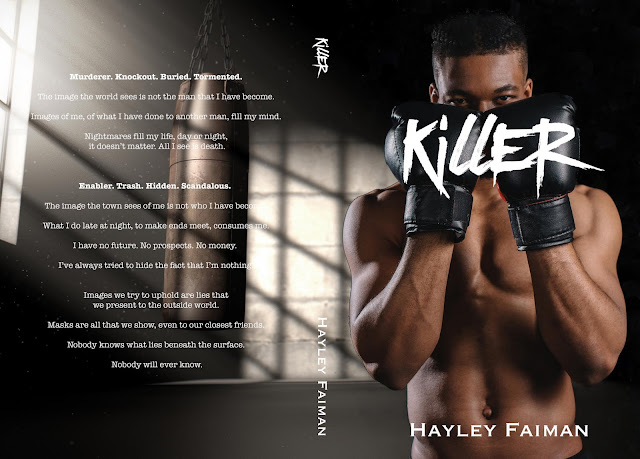