Today we have the sales blitz for unVerified by Kristin Giese! Check it out and be sure to grab your copy today! 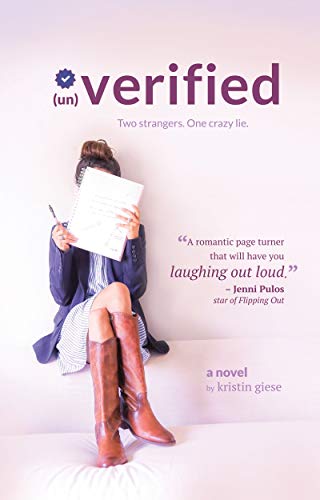 Matthew Milles-Lade, a rich kid whose trust fund is suddenly in question, and Margo Valentine Melon, a writer whose career fizzled before it sparked, are two twenty-something strangers stuck living at home, trying to figure out their lives. When they each come across a real estate listing for a palatial (and significantly underpriced) guest house in one of LA’s toniest neighborhoods, their lives get turned upside down. What happens next has them racing to catch the truth before it catches them.   Unverified has all the magic and making of the rom coms you love, set in the world of social media stardom and online fame, with just enough real world stakes to make it a page turner you won’t be able to put down.

Get Your Copy Today!

I loved this story...
Matt and Margo are adorable, they have to be the most genuine couple I've read in a long time. Which is crazy because they weren't a real couple at all. I knew that Matt had real feelings for Margo from the beginning. You can't fake that kind of chemistry. This story will stay with you for a long time. I don't want to give too much away, but I love the supporting cast as well. I want to see how the other people in the books relationships turn out. I hope there is a follow up book with these characters. I laughed out loud so many while reading this.
I definitely recommend this book. 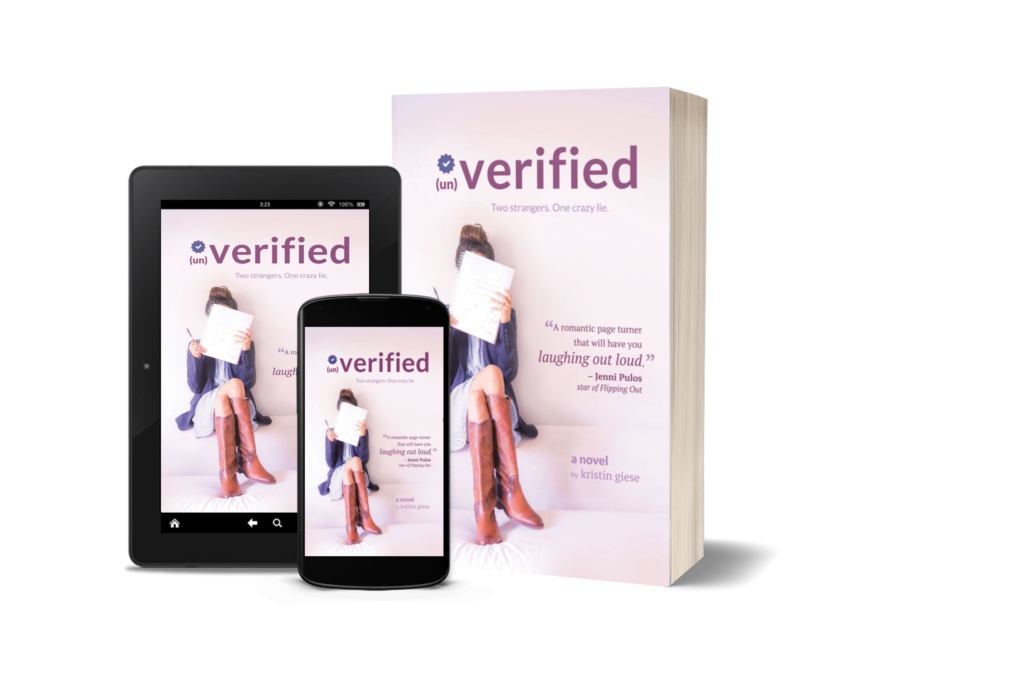 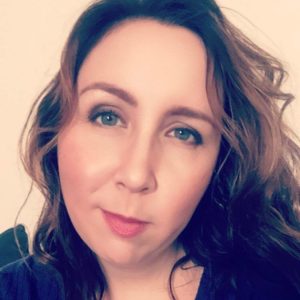 Kristin Giese is a talent manager, brand developer, and executive producer who began her career building the entirety of the Nate Berkus brand, amongst other talent as well as partnering with the likes of The Oprah Winfrey Show, OWN, Sony, Target, TLC, NBC, P&G, GMC, and so many more. Born and raised in Ohio and a proud Shelby Whippet, Kristin’s love for estate jewelry is only outmatched by her commitment to vintage kimonos and her family. Unverified is her 1st novel. Follow her on Instagram @allmoxie. 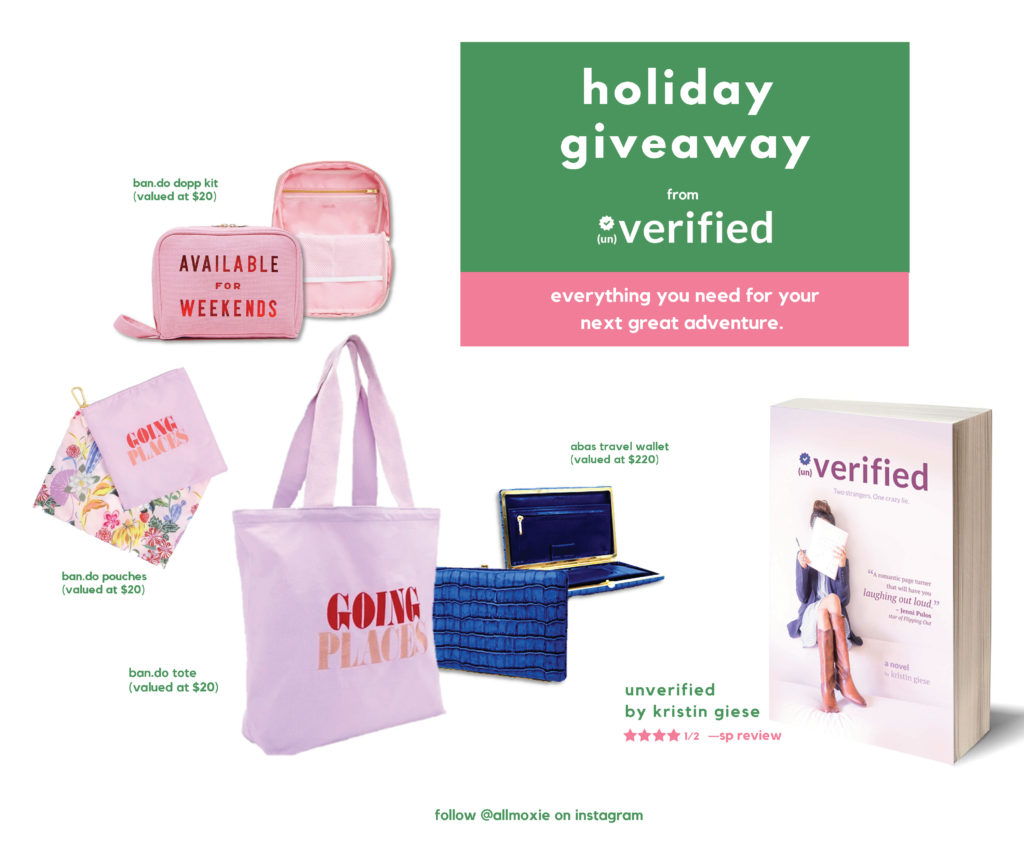 a Rafflecopter giveaway
Posted by Domo_reads at 8:00 AM