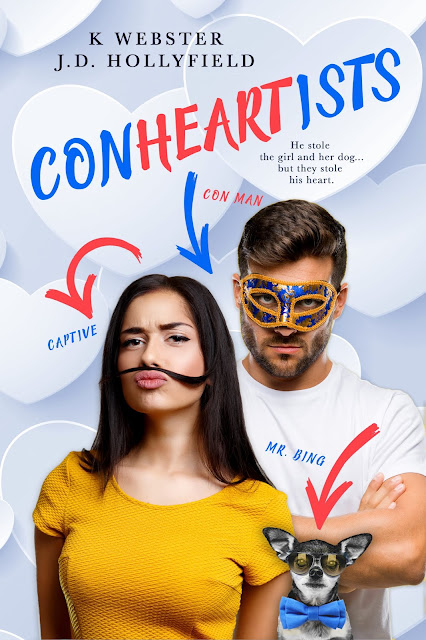 Sheltered from the real world, Francis lives off Hollywood magazines, Lean Cuisines, and her secret obsession with romance novels. When her best friends set her up on an adventure of a lifetime, she's more than willing to play along. A trip cross-country with a super hunky guy who smells like sin and excitement. Being a con man has been a way of life for Luca. But his swindling ways eventually catch up to him. He's been given a wicked task; kidnap a woman and deliver her to the villain. sounds easy. Until he meets her...

Captive: We're getting out of Kansas, Toto!
Mr. Bing: Yap! Yap!
Con Man: Why are the crazy ones always hot?

If you've followed this blog and read any of my reviews, you know I champion strong female leads. So, at the beginning of this book I had a hard time with the heroine. She was immature to me. I struggled in the beginning. By the halfway mark I realized that immaturity was innocence and there was strength in that innocence. This book showed me that strength comes in different forms. By the time I finished the book I laughed so much and became so immersed in that world.

This book follows Francis and Luca two people who couldn't be more opposite that set off on an "adventure" together and find out that sometimes fate is funny. With a yapping chihuahua and some shady mobsters on their tail, they con their way across the US.
Light-hearted, funny and sexy this book will leave you wishing you had more time with them.

I definitely recommend it. 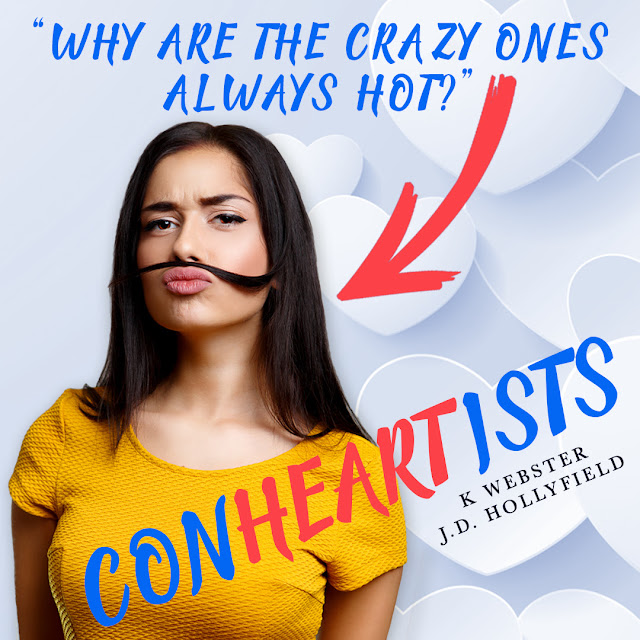 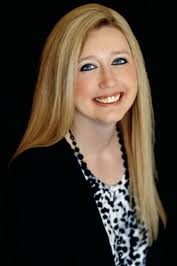 K Webster is a USA Today Bestselling author. Her titles have claimed many bestseller tags in numerous categories, are translated in multiple languages, and have been adapted into audiobooks. She lives in "Tornado Alley" with her husband, two children, and her baby dog named Blue. When she's not writing, she's reading, drinking copious amounts of coffee, and researching aliens.


Can't find a certain book? Maybe it's too hot for Amazon! Don't worry because of titles like Bad Bad Bad, This is War, Baby, The Wild, and Hale can all be found for sale on K's website in both ebook and paperback format. 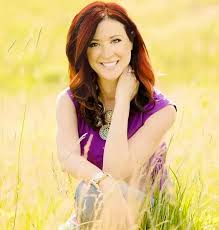 
J.D. Hollyfield is a creative designer by day and superhero by night. When she is not trying to save the world one happy ending at a time, she enjoys the snuggles of her husband, sons and three doxies. With her love for romance, and a head full of book boyfriends, she was inspired to test her creative abilities and bring her own story to life.


J.D. Hollyfield lives in the Midwest, and is currently at work on blowing the minds of readers, with the additions of her new books and series, along with her charm, humor and HEA's. 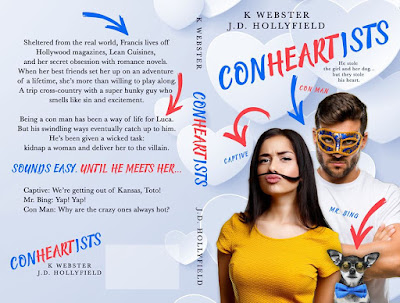 Posted by Michelle Schwartz at 7:48 AM