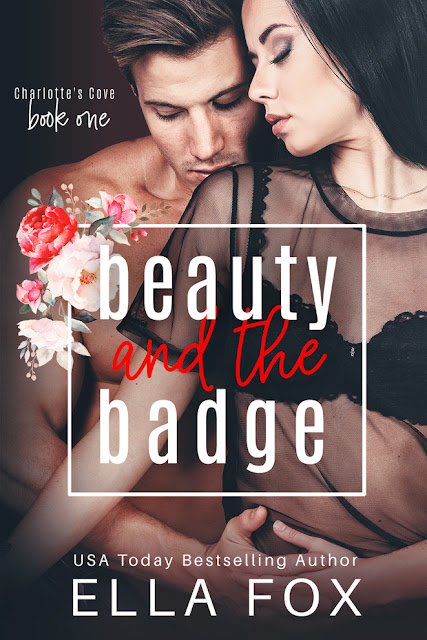 After being held up at gunpoint, Ashley Colton realizes that life in the big city isn’t for her. She decides to take the biggest risk of her life and move to Charlotte's Cove, the small seaside sanctuary where she’s vacationed every summer since childhood.

Everything falls perfectly into place until her first day of work, where she meets her new boss Tyler Jameson, the chief of police. The chemistry between Ashley and Tyler is instant and powerful, but for reasons of their own, both are cautious about jumping in.

When a woman from Tyler’s past surfaces, Ashley retreats, making Tyler realize that if he’s going to show Ashley she’s the only one who has his attention, then he needs to stop being hesitant and put everything on the line.


Is the badge powerful enough to win the beauty who holds his heart? 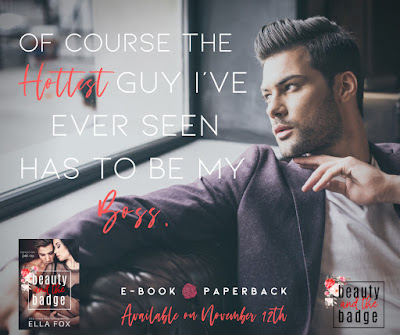 Beauty and the Badge is my first Ella Fox book. It’s a sweet story of rediscovering oneself after a change of event in life. Loss, love and rediscovery. Going back to the town that you were raised in brings back many great memories, even if that means dealing with the towns no-good troublemaker.

The story was great. Lots of background for the characters and the town. Meeting and working for Tyler, the Chief of Police, seems to be exactly what Ashley was looking for. A chance to start again and hopefully make a love connection. However, I found Tyler’s character confusing. When meeting and hanging out, he seemed like a sophisticated, yet down to earth guy. Only, during their times of passion and sometimes just random talking, his language was not in tune with his character. It seemed thuggish and just not who his character had been portrayed to be. It perplexed me and made me not like his character as much as I originally did. This is why my rating wasn’t higher. I was just put off by the use of his language. It wasn’t the dirtiness of it, because that doesn’t put me off at all. It was just how he used the terms that he did. It’s like it didn’t fit his persona. I did like the connection that the duo had. They were an instant fit and their relationship felt right.

All in all, the writing and story-line was sweet, and I would definitely read Ella Fox again. 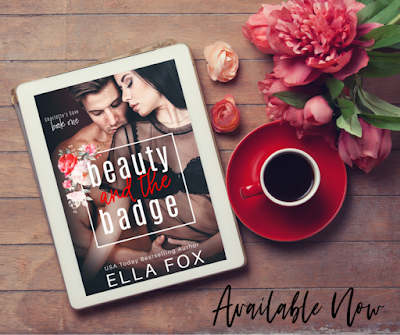 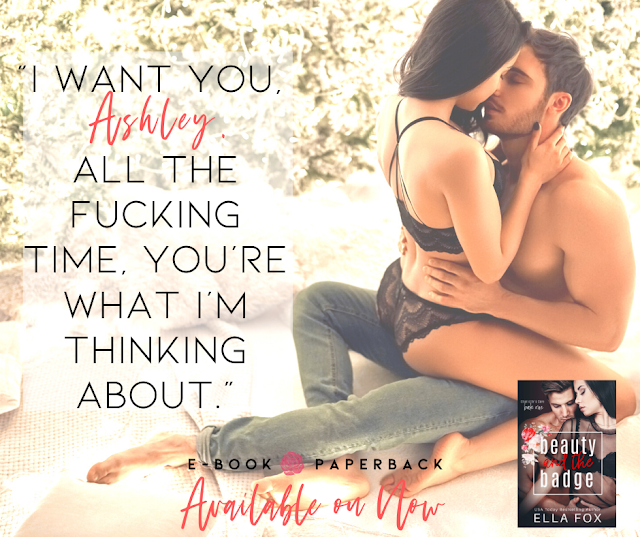 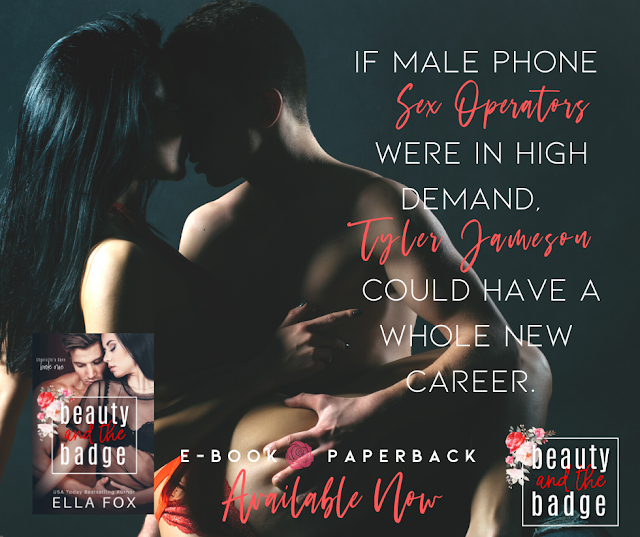 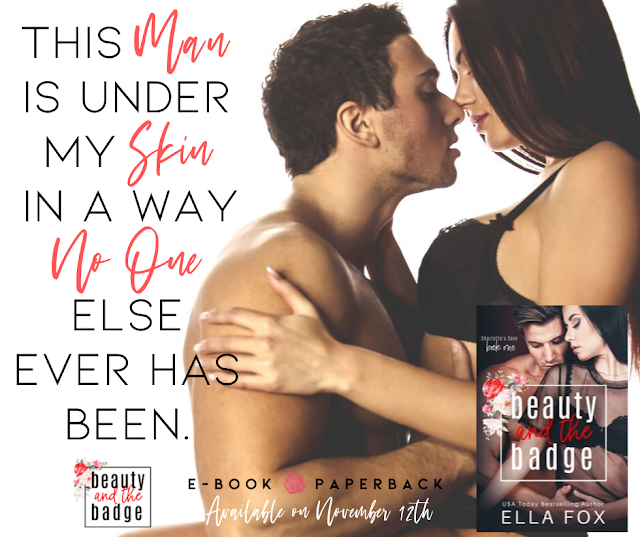 USA Today Bestselling Author Ella Fox has learned a bunch of stuff along the way but the most important of all those things is that anything is possible when you try. In 2012 she took a big leap of faith and published her first book, Broken Hart. Since then she’s written fifteen more full-length books and several novellas– and everyone is a reminder that you can live your dream as long as you work for it.


Ella’s favorite things are music, movies, traveling, her dog Mona and, of course, reading. This isn’t a surprise considering the fact that her mom is USA Today Bestselling Author Suzanne Halliday.