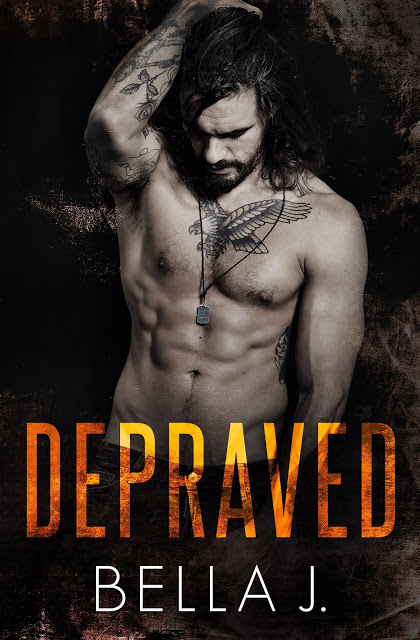 It consumes you. Controls you. Dictates your every move.

You can try to fight it, try to resist. But its stronger than you. It always wins.

The day I first saw her, obsession took root inside me. Suddenly there was nothing else. Just her.

My obsession left me no choice. I had to have her. 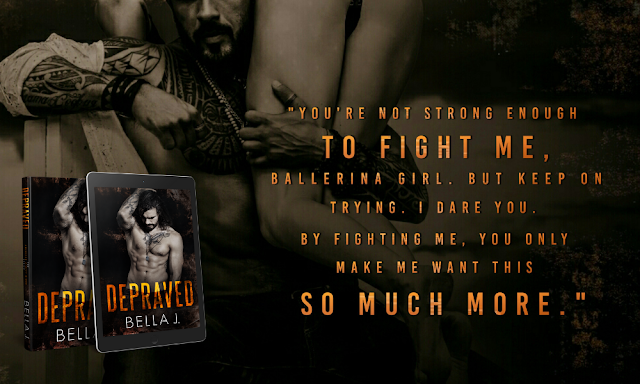 Brooding, tough MC men/brothers, war, mayhem and kidnapping. That pretty much sums up Depraved. I have to say that although I totally dig this book, there were times that I despised situations throughout the story.

The way that Alyx was treated by Granite; whom was supposedly enamored by her, was so completely wrong. I wanted to jump into the book and smack the crap out of him. He is one angry, vile human being at times. And at others? A caring, compassionate man. I did however, love the fact that although Alyx is a tiny “ballerina girl”, she takes no gruff from anyone. No matter if it’s Granite or Onyx, she gives back what she receives. Her no holds barred attitude had me rooting for her, throughout the entire story. When things started to fall into place and had you desperately wanting the two together, tragedy strikes, and you wonder if there is any possibility of a happily ever after. What does the future hold?


Depraved does end in a cliffhanger, so I can’t wait for the next in the series ... Defiant.

Midnight. The witching hour. The time evil came out to play. It was also the time when they arrived. The roar of engines sliced through the silence of night and set my heart racing. My skin tingled, and heat spread through me like wildfire.
It was him. The man I’d been watching from my bedroom window ever since they started coming around. He would come once a week, and always around midnight. Three motorcycles would be parked in the dark out front, and I would watch as he and two other men made their way to our front door.
Leather cuts, torn jeans, and shit-kicker boots set them apart from us and our designer label clothing. Even in the dark they looked mean and callous.
One of them had a clean-shaven head, and the other short hair, cut neatly. But him? He had longer hair. Dark—the same color as midnight—and it settled just below his shoulders. It was never styled, never neatly put in place, but always disheveled. There was this thing he did with his hair after taking off his helmet, pushing his fingers through the strands and pulling it back. It was like he tried to make it seem more…chaotic. Messed up. Perfect.
From the second floor of our house, it was easy to see his frame was bigger than the other two. Long body, broad shoulders, denim jeans clinging to thick thighs. During the last year, I had committed every inch of his frame to memory. Thinking about him. Fantasizing…my stranger in the dark.
His weekly visits were one of my father’s many secrets. A well-respected police commissioner’s reputation would be ruined if the public knew about his ties with one of New York’s most notorious motorcycle gangs. I never could figure out what kind of business my dad would have with these men. But while I stared from my window at the man in the shadows, I didn’t really care. The way my heart kept racing, my stomach filled with a kind of excitement I’d never felt before, I knew I had grown addicted to it. The thrill of watching him, studying him…desiring him.
He never looked around when he walked up to the front door. Under the dim light that came from the porch, I could make out the contour of his face and the shadow of his beard. But everything about him screamed business. Determination. Danger. Every step he took was calculated, confident, and undeniably dominant. He was the alpha, the leader—even I could see that.
The weekly visits usually lasted about an hour, maybe less. And I would wait by the window with so much expectation from the prospect of catching another glimpse of him, because this was the exciting part. The part where he left. It was the part I loved the most.
The front door would open, and first I’d see their shadows falling on the well-manicured lawn and cobble walkway. I would lean to the side of the window, my heart thumping erratically inside my chest…waiting…anticipating.
Then he would appear, his back toward me. The cut he wore told me who he was, a member of the American Street Kings—a wicked skull with the American flag proudly displayed on the leather. It was beautiful and threatening at the same time.
He’d reach his Harley, and I would straighten, my heart wanting to crawl out of my throat. My stomach would turn into a thousand knots within a split second as I watched him throw his cigarette to the ground, pressing on the little yellow coal with his boot. He would turn his head, glancing over his shoulder in my direction. Then, finally, the moment I had been waiting for ever since I heard the roar of their motorcycles coming down our driveway.
The moment when he turned around and looked right at me. I swallowed hard, equal parts excitement and fear running rampant inside me, but I refused to look away because it was all there. It was there, in his eyes. I could see it all the way from the second floor. The promise. The vow…the warning.


He would come for me. One day. Whether I wanted him to or not. 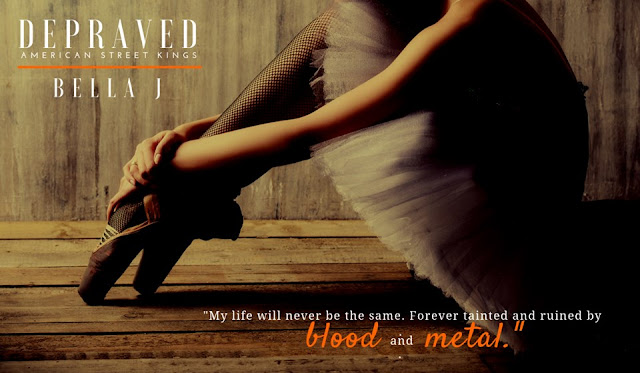 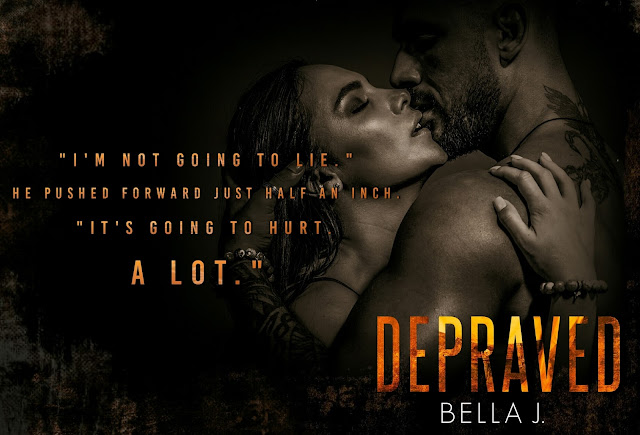 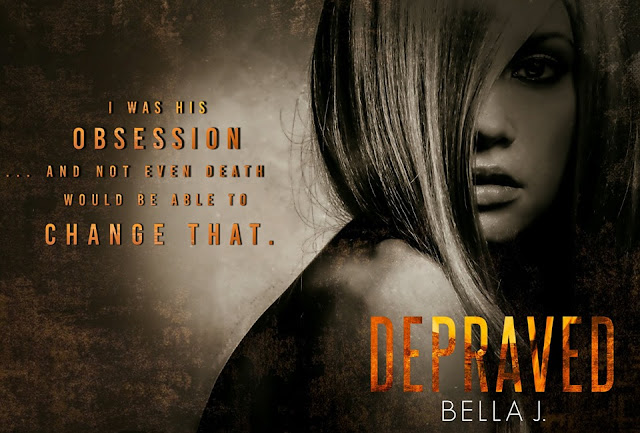 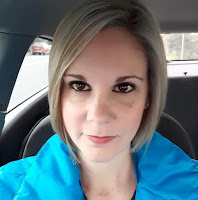 All the way from Cape Town, South Africa, Bella J lives for the days when she’s able to retreat to her writer’s cave where she can get lost in her little pretend world of romance, love, and insanely hot bad boys.


Bella J is a Hybrid Author with both Self-Published and Traditional Published work. Even though her novels range from drama, to comedy, to suspense, it's the dark, twisted side of romance she loves the most. 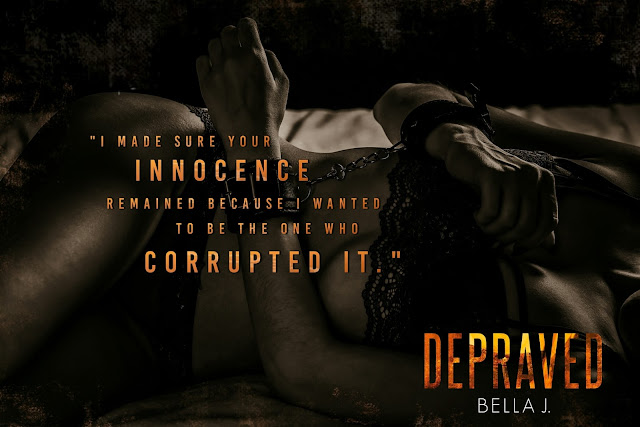