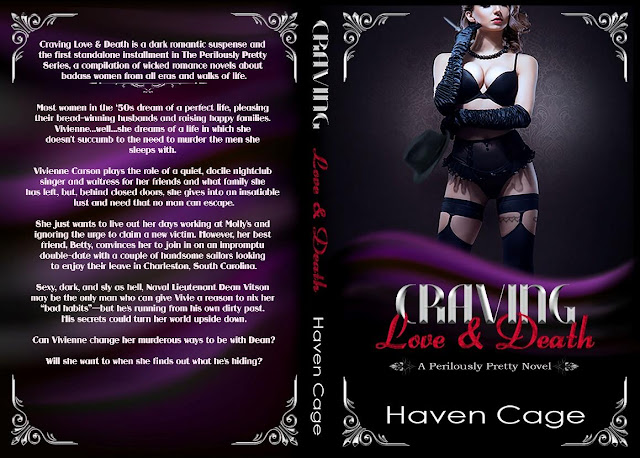 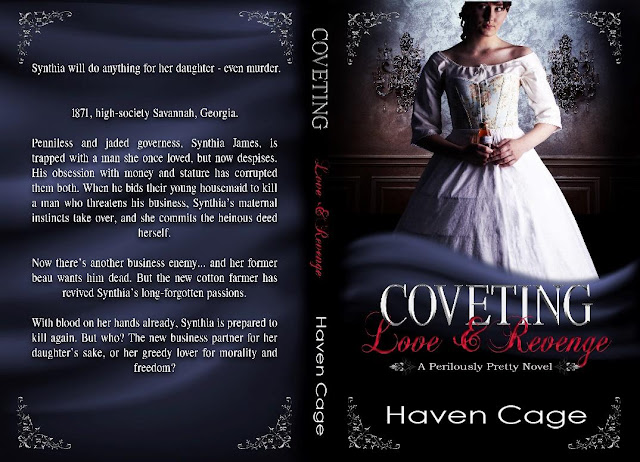 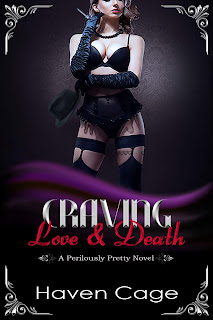 She's a voluptuous pin-up with a killer personality.

Vivienne may play the role of a quiet, docile nightclub singer and waitress for her friends and family, but, behind closed doors, she gives into an insatiable hunger no man can escape.

She just wants to ignore her disturbing temptations. However, when Vivie's best friend convinces her to join an impromptu double-date with two handsome sailors, her plan gets blown to bits.

Sexy, dark, and sly, Naval Lieutenant Dean Vitson may be the only man who can give Vivie a reason to nix her "bad habits"--but he's running from his own dirty past. And his secrets could turn her world upside down.

Can Vivienne change her murderous ways to be with Dean?

Will she want to after she finds out what he's hiding?

WOW! I sure do love a good historic romance....but add the DARK quality and it takes it up a good notch!

Add in the fact that the "dark" could go either way with being the female or the male and you have my undivided attention. As the teaser below reads, "....I was the fucking queen of his universe." I think that's enough said!

Vivienne.....think beautiful, talented (singer), badass, hard core, confident, sexy, killer and you might have her covered. I mean you can't love her too much, but you certainly can't hate her either.

Once the Russian mob gets wind of her will she be sleeping with the fishes? Will the handsome Dean be able to protect her? Or will he have to kill her?

Loved the setting, loved the plot and loved the characters!! 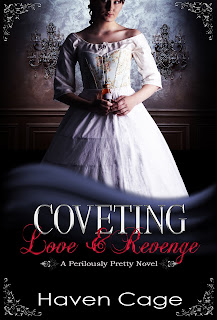 Synthia will do anything for her daughter - even murder.

Penniless and jaded governess, Synthia James, is trapped with her employer, a man she once loved but now despises. His obsession with money and stature has corrupted them both. When he bids their young housemaid to kill a man who threatens his business, Synthia’s maternal instincts take over, and she commits the heinous deed herself.

Now there’s another business enemy... and her former beau wants him dead. But the new cotton farmer has revived Synthia’s long-forgotten passions.

With blood on her hands already, Synthia is prepared to kill again. But who? The new business partner for her daughter’s sake, or her greedy lover for morality and freedom?

My goodness sakes alive....the southern is strong with this book! And I LOVED it!!! Being from the North Carolina I love my southern roots! This is a little far back, like 1871, but it's still awesome!

In 1871 it's just after the American Civil War, and people are doing pretty much anything to get rich. Including Synthia's, suddenly demanding boss, who wants certain people killed, and uses blackmail to get his way.

Will the killer turn the tables? What happens when the killee becomes her mate? What will she do? 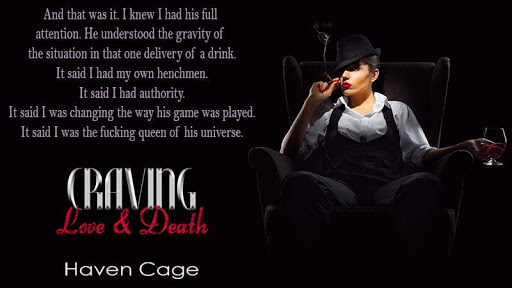 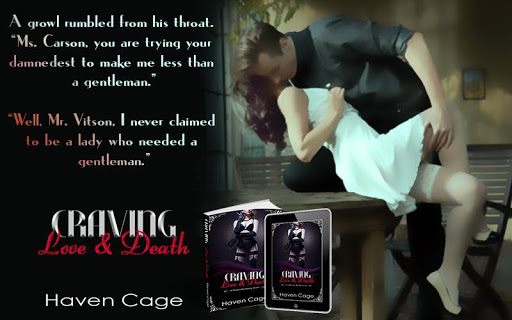 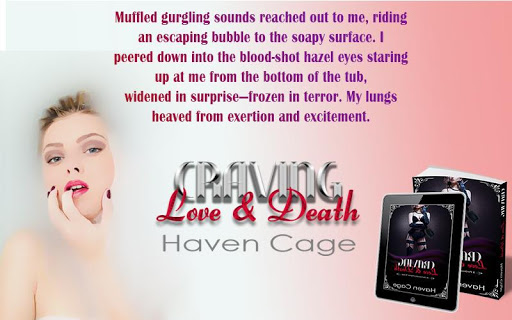 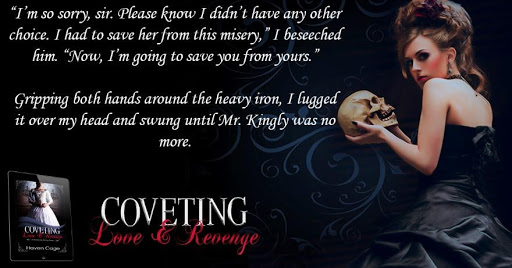 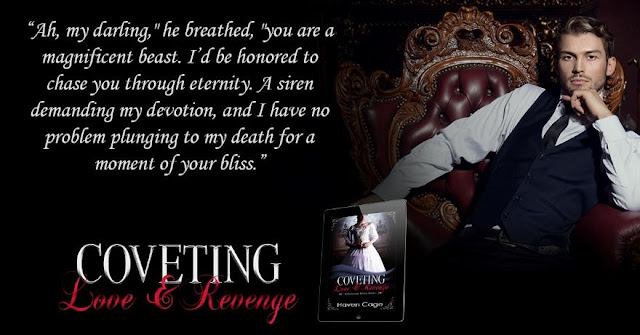 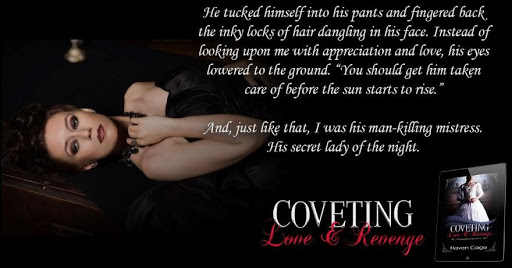 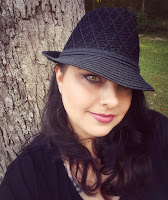 Haven Cage lives in the Carolina's with her husband and son. After many years of dabbling with drawing, painting, and working night shift in the medical field, she decided to try her hand at writing. Unfortunately, her love for books came later in life and proved to add a healthy challenge during her writing journey. Determined to hone her craft though, she soaks up as much information as she can, spends her free time tapping away in her favorite local coffee shop, and keeps a good book in hand whenever possible.

What began as a hobby has grown into a way of escape and the yearning to take her journey farther, her love for writing and reading deepening along the way. 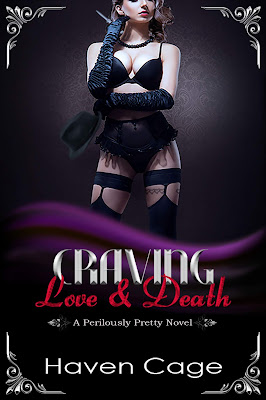 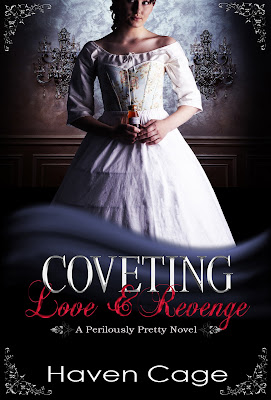