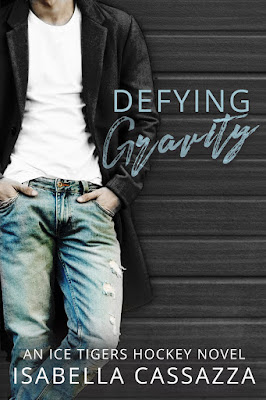 Two men, a woman—an unexpected love story.
Tyler Wolfe has it all, or does he? He’s living his dream, playing pro hockey for the Boston Ice Tigers, and at thirty he’s become one of the NHL’s top scorers. Everything would be perfect if he didn’t have to hide the most important thing in his life.
Danny Fisher has had enough. Almost two years of hiding his relationship with Tyler have taken a toll on him, and when his very own hockey hottie is supposed to take part in his team’s social media dating show romancing women, Danny considers leaving Tyler.
Lily Parker is struggling with her career. Training young horses isn’t an easy job—one where she has recently been lying in the dirt more than being on the horse. An evening meant to leave her problems behind her leads to a chance encounter with Danny and Tyler, complicating her life even more.
Can Lily help Danny and Tyler overcome their problems, or will her presence cause even more trouble in their relationship? 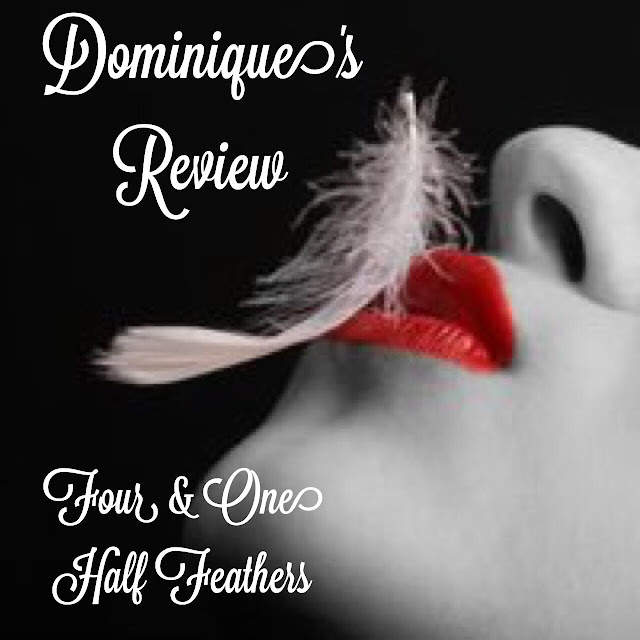 Wow. So where do I start with this? First off just let me say, this book was hot. I enjoyed a majority of the book.
Lets talk characters.
There is Lily, a sweet girl with strong moral convictions who just wants to be with her horses and live her best life. She is leaving a hockey game when she spots what looks like a lovers quarrel between one of the hockey players and a young man. She then notices the paps hiding in the bushes and with quick thinking intervenes. Her instincts are good. I don’t think I would’ve known to do that.
Then there is Danny. A sensual PT who is tired of living a lie, but knows the importance of the secret. When Lily intervenes like she did it catapults them all into a scheme that could back fire.
Ty is the hockey player, sexiness personified. The thing I love the most about Ty is that he is in he Alpha male position and portrayed as the Alpha but hes so gentle. He’s gentle with Danny and Lily. He is also strictly dick-ly.  Which in the world of testosterone and masculinity isn’t something to be openly celebrated.
Lily saves their butts on a few occasions and in return they all heal and find what the missing piece to help them defy gravity.


This book is sexy and the chemistry is off the chain. The only gripe I have about it is that I wanted more filth. I wanted a detailed description of the penetration and the group sex. I wanted to witness her watching them have sex on their own. I wanted to witness the dynamics of each of them having sex individually. Dagnabit I wanted read about how Danny would teach Ty to eat pussy. I NEEDED those details. The only thing I didn’t like about the book that had nothing to do with filth is something I can’t really discuss with a spoiler. Just know an event happened and I was very disappointed in them.  Other than that this book is still work 4.5 feathers. I NEED/WANT more, please.

“This is my first read from this author and I can definitely say that I'll be reading more from her!” - Nerdy, Dirty & Flirty “I am so sucked into the Ice Tigers world now I can't wait for more.” - Goodreads Review “Awesome start to a new series …” - Goodreads Review 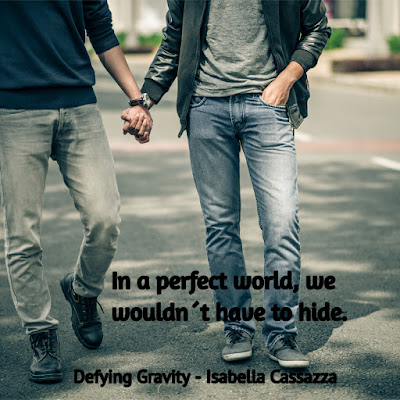 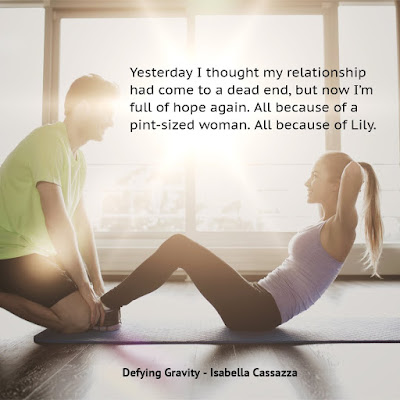 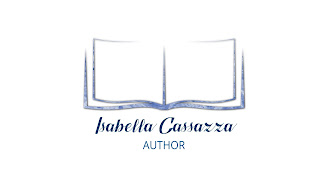 Isabella Cassazza lives in Austria. She has been an avid reader from an early age, and when she’s not writing, she usually has a book in her hands. Other than that, she enjoys a good hockey game, equestrian sport and chocolate—lots of chocolate. Sign up for Isabella's Newsletter and get the first free chapters for free: https://landing.mailerlite.com/webforms/landing/p3b3v3 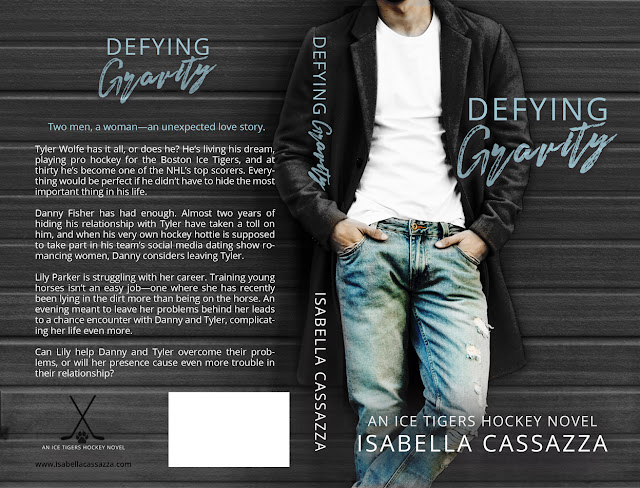