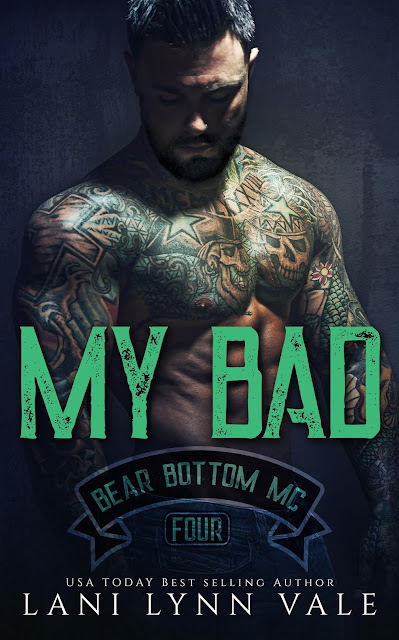 One, he’s not relationship material. Two, the nurse that treats him for erectile dysfunction is the most beautiful thing he’s ever seen, and practically has ‘the marrying type’ stamped on her forehead.

Does that stop him from wanting her? No.

Unfortunately, he learned a long time ago that Army Delta Force and long-lasting relationships don’t go hand in hand.

But beautiful hazel eyes, curly blonde hair, and the prettiest lips he’s ever seen play havoc with his resolve, making him forget his earlier convictions.

All it takes is one teeny, tiny kiss for every shred of control he has to disappear, along with the problem in his pants.

Soon he finds himself doing things that he knows that he shouldn’t. He doesn’t know that he’s found the woman that’s meant to be his. Nor does he realize that her father is the man he’s idolized from the moment he joined the army at the age of eighteen. Because, maybe if he had, he would’ve tried a little harder to ignore the pull he felt between them instead of making her his the night before he deployed for six months.

He also might’ve tried a little harder not to knock her up.

WOW!!! This book y’all!! My Bad is number four in the Bear Bottom Guardians series. It can be read as a standalone but not reading the Freebirds series, I really wished I had.

I loved every second of this book. I was hooked from the beginning and was quite amused at how the book started off. Hoax is such a teddy bear, a big strong sexy teddy bear that is. Pru is a sassy woman but strong willed at the same time. I loved these two and had a lot of belly laughs.

The story didn’t have the normal intense LLV drama as we are used to, but she made up for it with developing these characters into more of a realistic setting. This book in my opinion was more relatable and true-to-life.  Now don’t get me wrong here, I absolutely love the crazy rides LLV brings us on each time. I just thought this book had a different ring to it is all. So, what are you waiting for?? Get your copy now!! 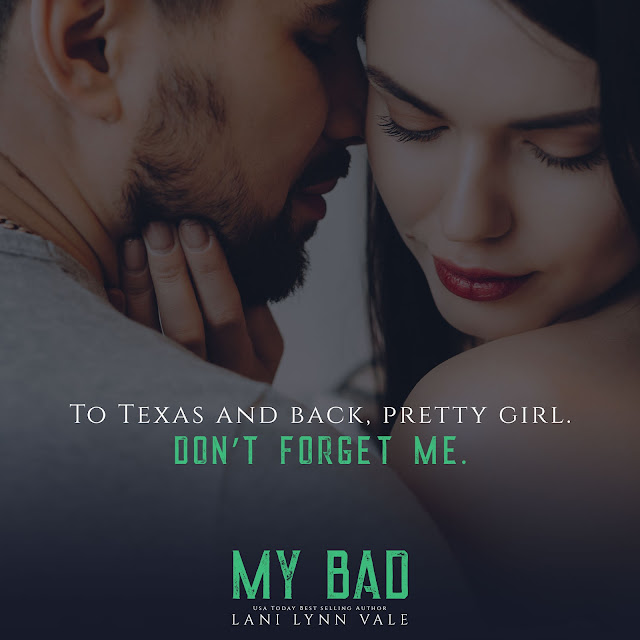 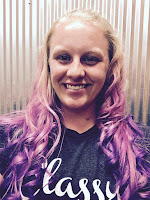