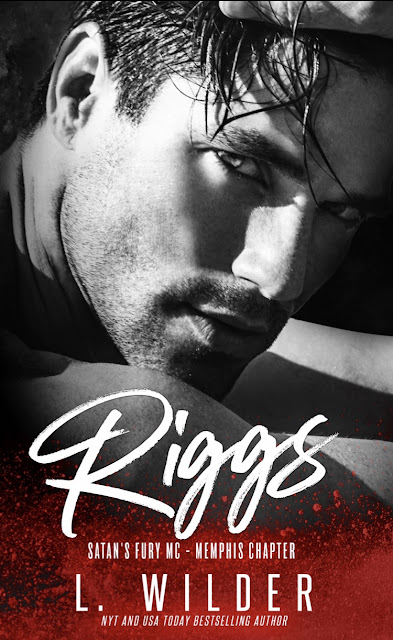 I was never one of those guys who bought into all that love at first sight bullsh*t.

I was all about getting in. Getting out.

No feelings. No expectations.

No complications … until her.

After just one night, Reece Winters had me thinking of white picket fences and station wagons, but I let my pride get come between us and she walked away.

Trouble was on the horizon.

It was only a matter of time before it came knocking at our door. The club was planning for it. Ready for it. Prepared for it, and so was I.

Secrets that could destroy us all.

WOW!!! Just amazing! Then again when you combine MC with L. Wilder you get amazing!!

I'm not sure I've read the ones that come before me and that's normally a big no-no for me so I will be correcting that if it's true. However, I didn't feel lost with this one at all. Ms. Wilder explains things without it taking away from the book.

MC books are one of my fav's. The macho alpha man on a Harley just gets to me! I guess those that don't.....read about it?

Riggs & Reece are just amazing. That is when they finally have the chance to actually talk and understand each other. It takes a bit to get there but isn't that the fun? The story behind the story sorta. And their back story is cute and almost funny. The amount of thinking and not acting or acting and getting nowhere.....they wasted a lot of time. But they aren't going to do that anymore!!

Not to mention how he puts his life on the line for her. WOW, just WOW!!!! I can't say anymore than that.....just read this one! It's sooo good!!!
The authors writing is so good!!! The characters are amazing....even the bad guys. I can't wait to read the next one!!
Highly Recommend!!!

“Sorry to disappoint you, but unlike the other guys, there’s no great story behind my road name.” I let out a deep breath as I continued, “My brothers started calling me Riggs when they saw all the different hard drives, network boards, and other gadgets I used for hacking. At first, they wanted to know how it all worked, but none of them really understood what I was talking about, much less what I was doing with them. Eventually, they’d just tell me to ‘rig’ up something to get us out of a bind, and when I did, they started calling me Riggs.”“If you ask me, I think it’s a great name and a great story behind it … but if it’s all the same to you, I’m just going to keep calling you Jackson.”“Baby, you can call me anything you want.”She giggled as she asked, “What about pumpkin or sweet cheeks?” “I was thinking more along the lines of stud or sexy beast.” “Oh, I could definitely get behind stud muffin.” She giggled.“Stud muffin?”“Or we could just stick with Jackson. Whatever you think.”“I’ll tell you what, you can call me whatever you want, but be prepared for me to do the same for you, sugarplum.”She cringed as she said, “Oh God no! Sugarplum is just bad. Really, really bad.”“Yeah, maybe you’re right. Give me some time. I’ll come up with something.”“Um-hmm, I’m sure you will.” She laughed. “Just try to steer away from anything that starts with sugar.”“I’ll do my best.”When I glanced over at her and saw the smile on her face, I couldn’t imagine anything more beautiful. Reece was my kind of perfect, and I’d known it from the first moment I laid eyes on her. I could search the world over and I’d never find anyone who could compare to Reece, who could make my life so utterly complete, and I had every intention of holding on to her. If ever I’d done anything right in my life, it was giving my heart to Reece Winters. 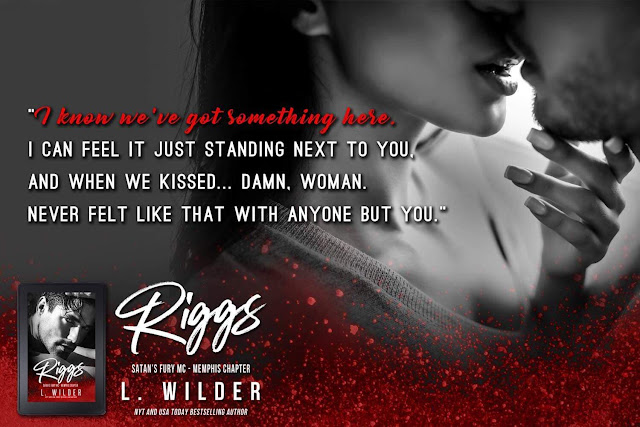 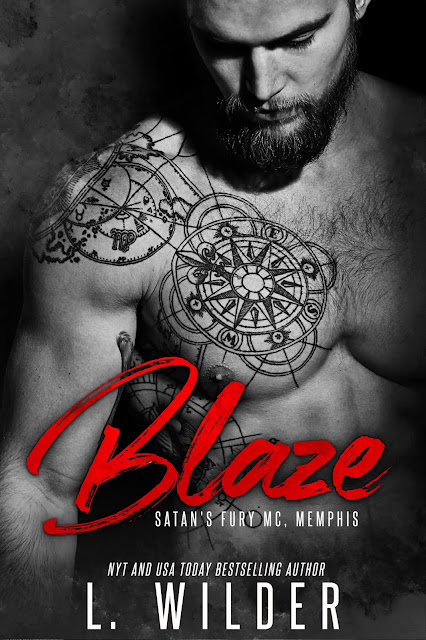 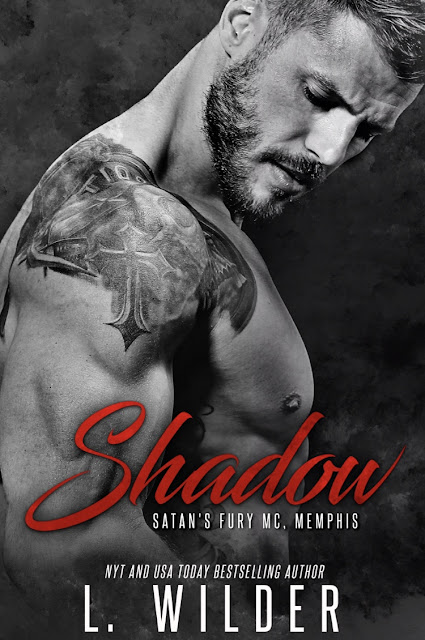 Leslie Wilder grew up in a small town in West Tennessee. A country girl at heart, she’s always thought that life is too short, but she had no idea how short it really was until her brother passed away in 2014. She’s always been an avid reader, loving the escape only a great book can give, and wondered if she had what it took to write one of the wild romances she’d come to adore. With the support of her family and friends, she published Inferno: A Devil Chaser’s MC, one year after her brother’s death. With him in mind, she fulfilled her lifetime dream of writing. Since then, she’s completed the Devil Chaser’s Series and continued on with the Satan’s Fury MC Series. She has so many stories in her head, and can’t wait to share each and every one.

Leslie has been blown away by the support of her readers, appreciating every message, review, and encouraging word she’s received over the past year. She looks forward to continuing this journey with them for years to come. 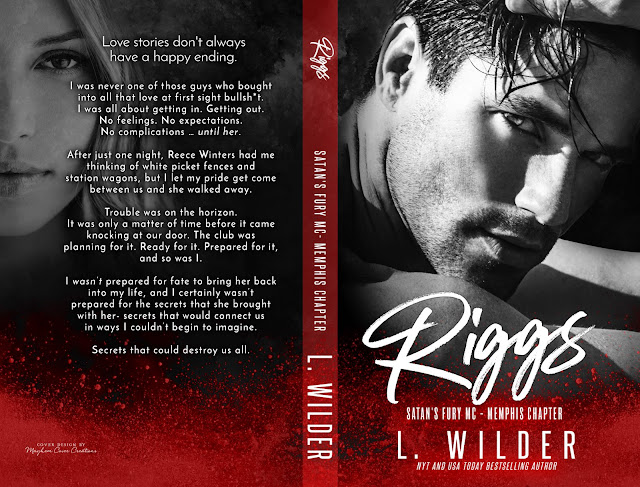 Posted by Gretchen Anderson at 1:00 PM