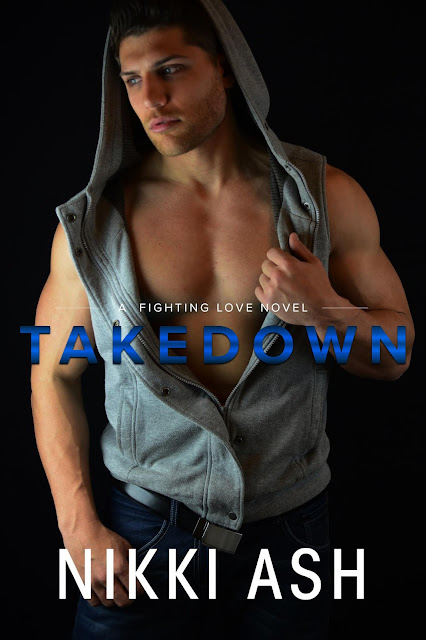 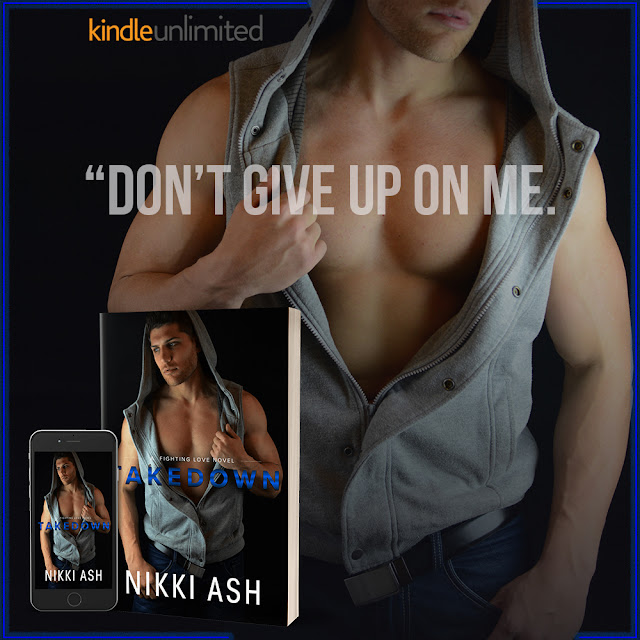 Mila
Pregnant and married at the young age of eighteen, I settled into my life not knowing there could ever be more.

Until Mason, with his cocky smirk and magnetic baby blue eyes. With a single look and a few words, he made me feel sexy and alive. But as quickly as he came into my life, he was gone, leaving me wanting more.

A few days later my mom died, and her final words of advice—life’s too short to settle—are what I vowed to live my life by. Not even a year after her death, I was divorced and ready to find the one.

Only I didn’t realize how difficult it would be to find someone who could make me feel the way Mason did. Five years later, and I’m still single, looking for my forever.

Mason
I’m the guy who fights and f*cks. The guy who goes fishing but never keeps what he catches. The responsibility that comes with commitment isn’t for me.

Until Mila comes back into my life making me want things I’ve never imagined wanting. Now, the man I’ve always been is quickly losing the fight against the man I want to be.

It’s been said that the best things come to those who wait. If that is the case, Mila definitely deserves the best. She is not simply a woman looking for a man to hook up with. She is looking for a quality relationship. When Mila signs up on a dating app, she was very specific with what she wanted. No playboys, no one night stands … she wants respect.

Mason is a playboy, plain and simple. He is up front with what he expects .. no commitment, just a good time. When he met Mila by chance in the hospital, he told her he would one day have her. Mila knew she wanted better for her and her son, so that was a hard no. In Mason’s mind, he heard “challenge accepted”.

Over time the two become close thanks to her little man and Mila and Mason have eyes for each other. However, she doesn’t want a playboy. Will Mila wear him down and become the man she wants, or will he win his challenge and make Mila another notch in his bed post?

This is a cute story. Lots of laughs and banter. A great pick me up if you are in a book funk!! 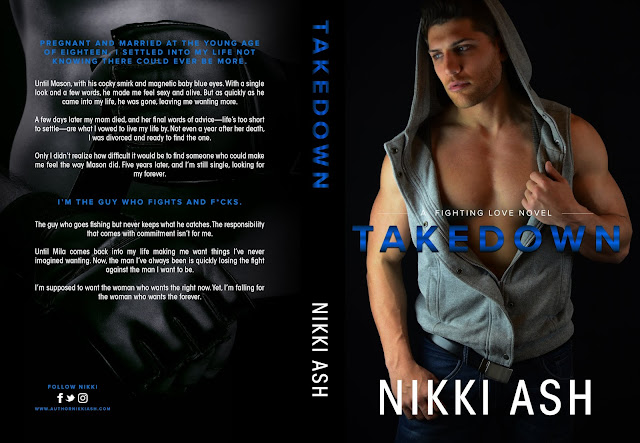 “Mason!” Mila screeches. “Stop staring at me like I’m a piece of meat!”
I smirk, imagining Mila splayed out in my bed, her legs spread wide open while I feast on her like she’s my last meal.
“I wouldn’t call you a piece of meat. More like a piece of mouthwatering fruit.” I bridge the small gap between us. “Mmm…like a strawberry. I bet one bite into your sweet cunt and I would be addicted to your taste.” There’s a knock on the door and Mila moves away from me.
“Well…” She gulps loudly. “It looks like you’ll need to find yourself some other fruit to bite into because this strawberry has a date tonight.” She swings the door open and standing in the doorway is the anti-touch jackass from the other night at the art studio.
She says goodnight and they’re both out the door as quick as he came in.
“What a prick.” I sit on the couch next to Charlie.
“He’s okay.” She shrugs. “He’s a good dad and makes a good living. A little stuffy, maybe…”
“He told his son tag was too violent. He’s a pussy.”


“Hey! Don’t be hating on pussies. They’re tougher than you think. Just ask Betty White.” I grab the remote and click on the television, giving her a side-eye. “You know…because they can take a pounding.” 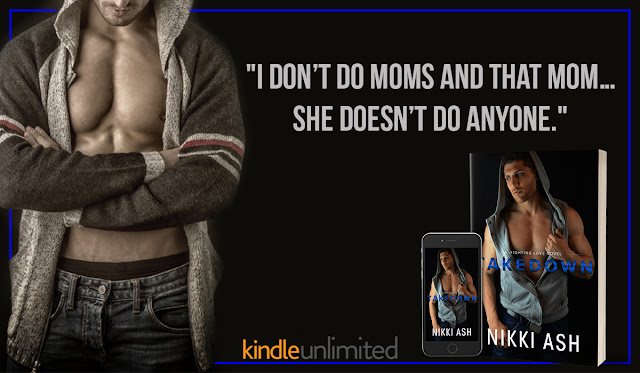 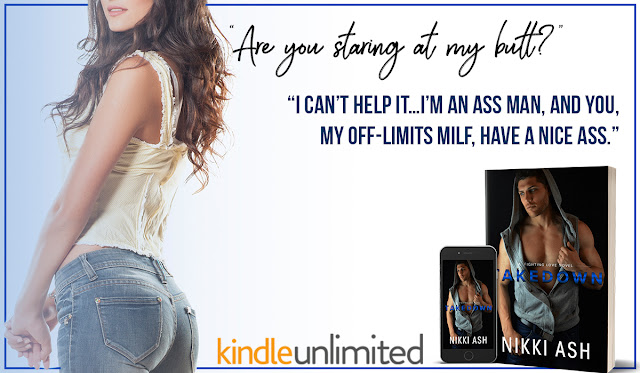 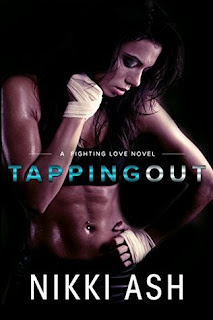 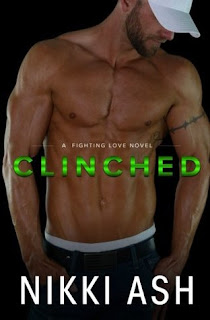 Nikki Ash resides in South Florida where she is an English teacher and mom by day and a writer by night. When she’s not writing, you can find her with a book in her hand. From the Boxcar Children to Wuthering Heights to the latest Single Parent Romance, she has lived and breathed every type of book.

While reading and writing are her passions, her two children are her entire world. You can probably find them at a Disney park before you would find them at home on the weekends!

Head over to Nikki’s Facebook page for giveaway, here…