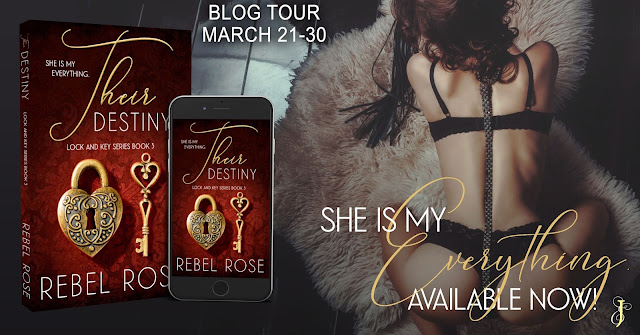 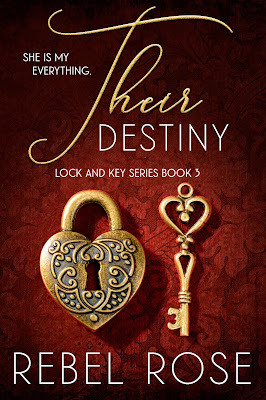 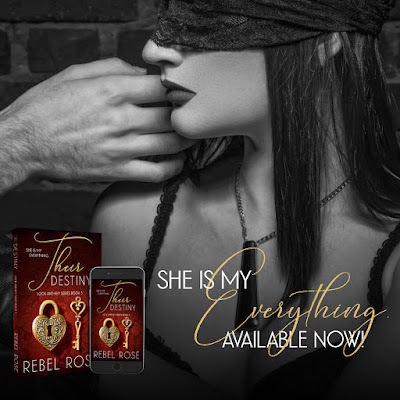 This woman is my obsession, and my world is falling apart without her in it.

I thought I was going to shatter her into a million pieces and then build her into everything that I wanted and needed and desired in a submissive. And I did.

But somewhere along the way, she shattered me as well… and she’s the only one who has the power to put me back together. But that’s an impossible task when she isn’t here.

Her freedom has been earned, her debt paid in full. She’s out of my bed and out of my life. But what she doesn’t know is that she’ll never be out of my heart.

She is my life.

She is my love.

She is my everything.

OH WOW!!!! This third and last book in the series is simply amazing!!!! Just WOW!

Such a great story. On one hand Tristan is a major alpha ass and he wants his way or the highway. But Emma Lia steps in and is amazing in just being herself. She doesn’t take it from him when not in the bedroom and lets him have his way when in the bedroom. It seems to work for them. He doesn’t get bored with her like so many others and she has a sense of being his equal.

But that domineering trait has made him do something they can neither come back from. Will she be able to forgive him? Has he learned his lesson?

Again, a wonderful book!!! The writing, the characters and the story - simply amazing!!!! 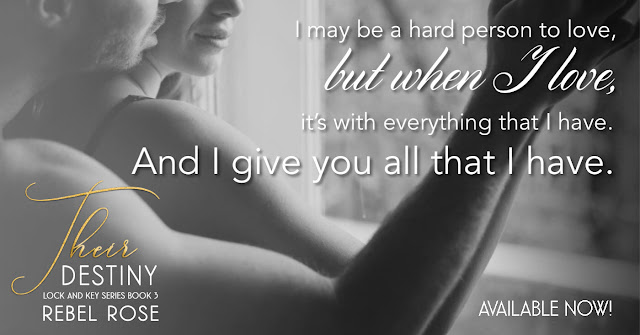 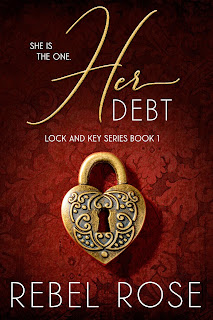 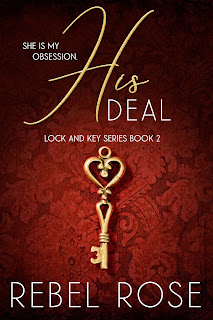 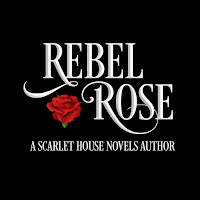 Rebel Rose is a decadently dark romance author living in the beautiful city of New Orleans.

She prefers anti-heroes over Prince Charmings and often uses her own sexual experiences in her novels.

She can typically be found somewhere in the French Quarter enjoying a cup of coffee while people watching.