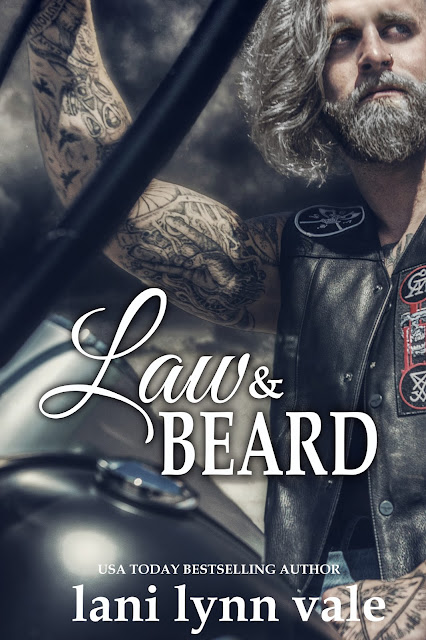 Winnie thinks she has the perfect life. Two beautiful, healthy children. A police officer husband. A job that she loves. Oh, and let’s not forget that she’s a nationally ranked marathon runner. Fast forward six months, and her perfect life has imploded. Winnie finds herself in a completely new world, and this new world is a brutal bitch. In this new life of hers, her husband is gone. He realizes, at the worst possible time, that he’s no longer in love with her. He’s in love with her best friend. So he leaves, and doesn’t look back. Her sixteen-year-old daughter is in trouble with the law, and she’s barely making ends meet thanks to losing the job that was keeping her and her tiny family afloat. Then, the last thing that could make it all bearable, her running, is ripped out from under her, too. Thanks to a spinal stroke that leaves her unable to walk, let alone run, she’s having to relearn how to do the simplest of tasks—such as putting on her own pants. She’s at the lowest of lows, and the last thing she wants is a sexy, bearded, motorcycle riding alpha to tell her how to live her life. But Steel Cross never asks her what she wants. *** The moment Steel Cross sees Winnie’s daughter steal some shoes for her younger brother, he knows he’s in trouble. He’s a sucker for misunderstood teens. After all, he was once one himself. He knows he can’t just walk away, and the moment he sees that troubled teen’s mother, he doesn’t just know it, he feels it. Down to the very bottom of his soul.  With his share of hard knocks, he knows that he shouldn’t step in and make his move on a fellow police officer’s ex. There’s a code, after all, yet he just can’t seem to help himself. He’s done being the good guy. Sometimes he just wants to be bad. And Winnie makes him realize that being bad is still kind of good. As long as you’re with the right person.

Big Papa … BIG. PAPA. That pretty much sums up the entirety of the book. That’s all you need to know. We finally get to read the story of this amazing silver haired, hard bodied fox.

Winnie life has been like being drug around by her hair and left to pick up the pieces. To say that she has had it rough is being kind. Winnie is still young and raising two kids on her own. Her ex is out of the picture and wanting to stay that way. When her oldest, Conleigh, finds herself in repeated trouble, Steel aka Big Papa is there to reign her in. Being the Chief of Police and the President of the Dixie Wardens MC, he doesn’t play. Not when it comes to his town.

Bringing Conleigh home to mama (Winnie) he sees first hand the woman who caught his eye years ago, but couldn’t touch. Winnie instantly feels heat pooling between her legs the moment she sees Steel. Hot, silver and smoldering. Winnie knows the last thing he wants is a younger woman with kids and a lot of baggage. Thing is .. will these kids and Winnie worm their way into Steel’s heart? Can he keep his distance when he lives across the street?


Of course, Lani Lynn Vale gives us yet another amazing book. I don’t know how each one gets better than the last. This is an author that I will follow until the end of time. Addicting, suspenseful and happily ever after, every time.