Garrett “Bear” Banks, has the stealth of a sniper and the strength of a viper. but the bad things he’s done, have taken their toll, and now… a life changing decision will free him from his demons.
What he hasn’t planned on, is a woman getting in the way.
Paige is ready to put her demons to rest, when a giant of a man appears just at the wrong time to make the right decision.
Two tortured people standing at the same place in life, at the start of a journey that will change both of their lives, and those they love…forever.
This is the 8th book in the Southside Skulls MC Series. It is a Standalone Romance Novel but characters from the previous novels, DAX, CODY, GUNNER, ZACK, LEVI, KAT & HUNTER are included in this story too.
The Southside Skulls MC Series is about members of the MC club, their associates, and friends.
Each story, while focused around one or more main characters, is not necessarily about a Southside Skulls club member, but the story is related to Skulls members and the club.
HEA and No cliffhanger.
Intended for Mature Readers 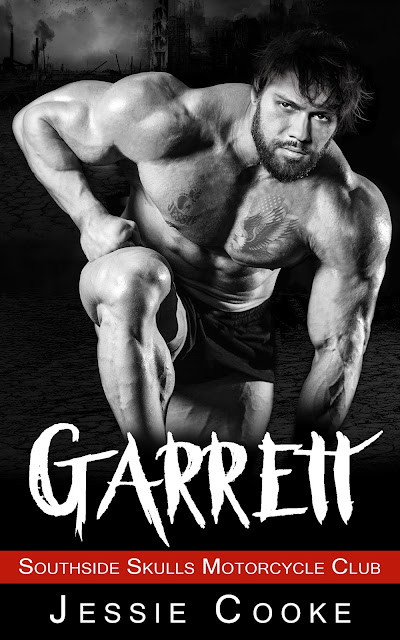 I LOVE me some MC books!!! One of my favorite genre's. Let me tell you, this one did not disappoint!

I think, for me, the fact that the two main characters, Garrett & Paige, are so totally broken. Like planning suicide broken. They understand each other so well and from the beginning. They push each other in a way that doesn't tear them apart.

Garrett literally saves Paige's life and in turn she saves him right back. In a somewhat different and more subtle way but it's so sweet and so emotional. For a guy that has killed people, belongs to a big bad group of MC bikers and is military.....tiny little Paige saving him is a very big deal.

This story touches on suicide but in a way that is almost reverent. It makes you think, "yes everything sucks and I'm done being here" but also the understanding that when you are that broken, you do still want to be saved. Everyone needs someone and being broken isn't enough to push away help when it's needed. You never know what wonderful things may come from despair.

The writing and the characters are amazing. It is very easy to get lost in this book. The action and sweetness are amazing. So is the HOTness!!!!


Garrett took his time packing his things up, making sure he didn’t leave anything behind, before walking the two miles down to where the cabin was and the dead man lay, to do the same. The first thing he did was take down the picture he’d stolen out of Miller’s things while he was sleeping a few nights before. It was one that he’d had taken of Dax with his gun to some thug’s head. It was black and white and big enough for Miller to see from the porch where he stood each day. Garrett would gather the rest of the pictures once the body was taken care of. He’d take what he found in the cabin to Dax and then he’d go home to Las Vegas…for one last visit before he met Josiah Miller in hell. 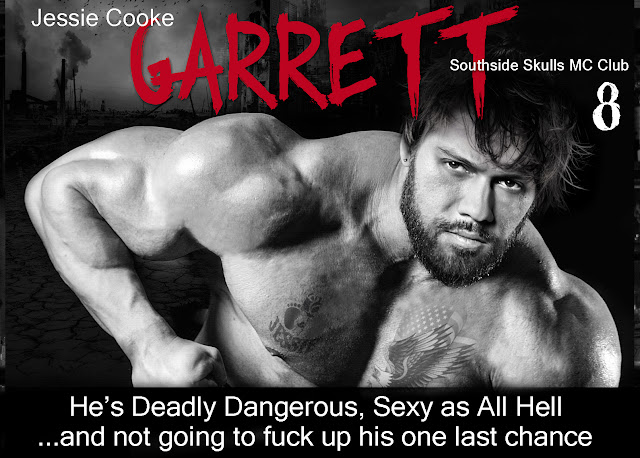 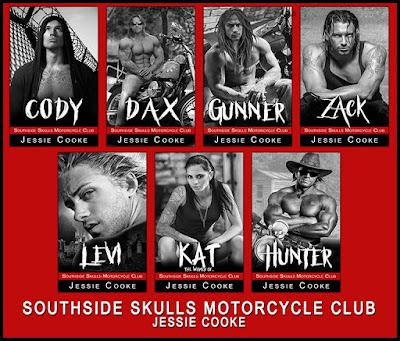 Posted by Gretchen Anderson at 12:01 PM