American King, the stunning conclusion to The New Camelot Trilogy by Sierra Simone is available NOW!!

They say that every tragic hero has a fatal flaw, a secret sin, a tiny stitch sewn into his future since birth. And here I am. My sins are no longer secret. My flaws have never been more fatal. And I’ve never been closer to tragedy than I am now.
I am a man who loves, a man whose love demands much in return. I am a king, a king who was foolish enough to build a kingdom on the bones of the past. I am a husband and a lover and a soldier and a father and a president.
And I will survive this.
Long live the king.

When I was twenty-two, I met a prince. He seemed to be the exact opposite of everything I was—loud where I was quiet, smiling where I frowned, careless where I was careful, careful, careful. Embry joined the Army because Vivienne Moore wanted her son to craft the perfect politician's resume. I joined because it seemed like the place to continue my never-ending quest for honor; because becoming an officer in the Army had a certain cachet in my neighborhood; because I wanted to somehow cosmically return the favor for my college scholarship; because the structure and rigid hierarchy of military life appealed to me. Most importantly, I joined because I knew Carpathia was the most dangerous place in the world at the time, and I felt needed there in a way I can't describe. It was like a barometric pressure that made my bones and teeth ache when I tried to resist it. I knew that I was supposed to be there in the same way I knew that God was real or that I was bisexual. It was a fact, even if it couldn't be seen. And after all that, then I see this lieutenant refuse to break up a fight? When we were there on the brink of war and responsible for safekeeping innocents nearby? No. I wasn't an angry person, but I was a disciplined one, and the one thing I couldn't tolerate in other people was a lack of it. I only meant to shake some sense into him, to tell him clearly and unmistakably that he wouldn't get away with that shit while I was around, but then he turned, and I saw his face for the first time. And it was over. Done. One look at those winter-blue eyes and those delicate lips and I was finished. One glance at his lean, long body, and I was falling. Every part of me responded with heat and flush and wrenching want, like a hook had been fastened somewhere in my chest and was now giving an almighty tug, and the only thing to ease the ache would be to get closer, closer, closer. I'd never seen a boy so beautiful. Haughty as he was, overindulged and so obviously dissolute, he was the loveliest person, boy or girl, I'd ever seen. I still pinned him against the wall, though. And it was when I had him against the wall with my forearm on his throat and my body trapping his that he sealed his fate. As I was choking him, he looked at me with his whole world in his eyes. 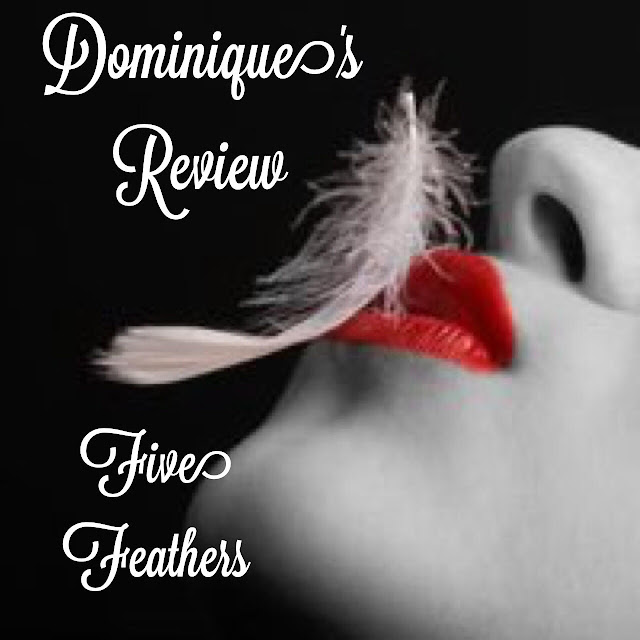 I can’t tell you all enough about my love for this series. I feel like a Jehovahs witness, spreading the good news about the New Camelot Series.
This is the third and final book in the series.
In this book, we are reading from the view point of Ash. There is so much to him as a character. The complexity that his him is so amazingly written that it’ll leave you breathless.
The angst in this book will have you ripping your heart out, just to be able to get to the next page. The love that Ash has for his Prince and his Queen makes other people’s love inadequate.
I love seeing Greer and Embry again. I love that even though they weren’t together anymore they were always a three. I also want wedding presents from them! They give the best presents!
Look at this excerpt:
“It’s insane that you need to tell me I can safe out when I’m going to be the one [doing] you,” he says with a choked laugh. “But it makes sense somehow. You are more dangerous wielding love than you are wielding pain.” OMG right? Imagine a book full of things like this.
As far as Abilene is concerned I’m torn on her. I dislike her with a fiery passion, but I’m not sure about her absolution. I feel like I wanted more even though it was poetic and well written, I wanted drama and an battle, like maybe Greer kicks her ass a time or two (I know Queens don’t fight, but sometimes you gotta take the tiara off and handle business).
This book has a lot sex including the longest most delicious triad scene ever, I mean it was hawt! 5 alarm hot.
There were many questions answered and I felt the book ended well, small heart attacks aside.
I love the kids, I love the twist at the end with Merlin. I need Merlin to have a book all of his own.
Another stand out for me was Belvedere. He was so sweet and I loved that he wasn’t written as incompetent. He’s... full service.
At the end of this book it felt so empty and full at the same time. I had to again take time before I could write this review. I like smutty books as much as the next gal, but when a story has you so enraptured that the sinfully decadent sex is second fiddle that’s the mark of a true writer and just a damn good story.
The writing is so sophisticated it’s almost a shock to see the dirty words in there. I’ve always said after reading Sierra I feel sexier and smarter.
I would invite you to read the books, but they really are more of an experience. It’s almost to the point now where the reading of a Sierra Simone is a religion. Each a testament. Each chapter a Psalms. You will not be disappointed.