He’s got every reason to be cocky . . . until a female cuts him down to size.

I’m Dallas Easton, the best goaltender in the league. I make a damn good living playing hockey, and with women falling at my feet wherever I go, why not enjoy it? I get whatever I want, whenever I want—that is, until I come across the one player who gets the best of me on the ice.

When I try to pummel the dude, all hell breaks loose. Imagine my surprise when the helmet comes off to reveal a woman underneath. And not just any woman, but the sexiest woman I’ve ever seen. Callie Davis is the complete opposite of the puck bunnies I usually go for, a good girl with sick moves and a selfless streak a mile wide. I need to make amends, but she dodges me at every turn. It doesn’t help that Callie’s brother hates my guts, or that my agent thinks she’s bad for my career.

But I could care less what they think. I can’t let our little run-in on the ice be the end of our story. Because when I set my sights on something, I won’t rest until I score.

Dallas is a man whore, no shock there, he plays professional sports. Seems they all have at least the potential to become a man whores. However, Callie is having none of it. Dallas is a great guy and all but she's not out to be a bunny.

Callie is smart, has a great job, an amazing family and wonderful friends. She works long, hard hours and doesn't need distractions of the heart. But she mostly doesn't need heartbreak. Dallas could break anyone's heart and has. She's sensible and he's going to have to work hard to win her over.

The thing is.....that's the fun of it. My favorite part of this story is getting to the end. The stuff in the middle is the best. As I just typed that sentence, isn't that the way most things are. Books, movies....life. It's the middle part that is the hardest but most rewarding.

So many ups & downs. Dallas works hard for Callie. He knows she's the one worth fighting for. Will he turn her around? Will Callie take a chance and trust him?

Just wonderful!!! Wonderful story, amazing characters and fantastic writing!!! I love me some Ms. Dover and she did not disappoint at all!!! Definitely a must read!!!! 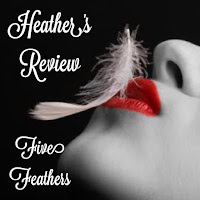 Wow, Ms Dover outdid herself again. Will there ever be a book that isn’t just absolutely fantastic? I don’t think so…I was absolutely hooked from the beginning to the finish.

Dallas Easton is the best goaltender in the hockey league and quite the ladies’ man to boot. That is until he gets a run for his money on the ice, which ends up being a big surprise.

Callie Davis has moved in with her brothers which are very protective. Growing up with hockey players she knows her way around the rink and she sure proves herself when she gets a goal past Dallas. Which really didn’t end well and avoids him and his advances.


Whew! What a rollercoaster!! Absolutely loved Dallas and his persistence. I also loved how strong and independent Callie is. I think so far this is my favorite couple in this series. The book was fantastic and had the best storyline I’ve read in a really long time. Oh, and it has HOCKEY!! Need I say more?

Heart pounding, I stared him down, waiting for him to take the shot. The second he drew back his stick, I got into position, only for him to hit me right between the eyes with his glove. For a split second I lost my focus, and he slapped the puck right between my legs.
“Motherfucker,” I growled, glaring down at the glove on the ice and the puck in the goal. The worthless cunt actually had the audacity to throw his glove at my face. Kellan burst out laughing and the whole rink echoed as they cheered at my expense. Red just fucked up big time.
The others tried their luck to no avail, and then Red was back at it. I waited for him to throw the other glove, but instead, he turned and sprayed ice right up into my face, his body colliding with mine. During our fall, he hit the puck right into the goal. Rage coursed through my veins and all I could see was red . . . literally. Getting up quickly, he started back toward the others and I slid out my stick, hooking it around his ankle. I jerked him back and he fell. If he wanted to play dirty, I’d show him how dirty I could be. He tried to get up, but I pushed him back down, tossing my mask and gloves onto the ice. The others shouted and skated toward us, but I wasn’t letting Red get away with making me out to be a fool.
“Think you’re hot shit now, huh?” I spat, grabbing him by the jersey. He was smaller than me, so it wasn’t hard to flip him over and rip off his mask. Blinded by rage, I pulled my fist back, only to stop cold in my tracks. I stared at the face behind the mask, completely transfixed.
The person lying on the ice wasn’t Justin’s brother. It was a woman, and not just any woman. She was the most beautiful thing I’d ever seen. Before any words could escape my lips, Justin tackled me to the ice and my breath whooshed out of my lungs as we slid to the wall.
“What the fuck is your problem? That’s my sister,” he shouted angrily. Eyes darkening, he slammed my shoulders against the wall.
Catching my breath, I looked up at him and held up my hands. “I didn’t know it was a female. I wouldn’t have touched her if I’d known.” Under most circumstances, I’d have punched him and been done, but I felt like a tool.
His nostrils flared. “You’re such a prick.”
“Justin,” his sister called out. We both looked over at her as Kellan and the other two guys helped her up. They all stared daggers at me, including her. “Let’s go.”
Justin pushed off of me and skated over to her. I got one last look at her angelic face and emerald green eyes before she turned around and disappeared off the ice. 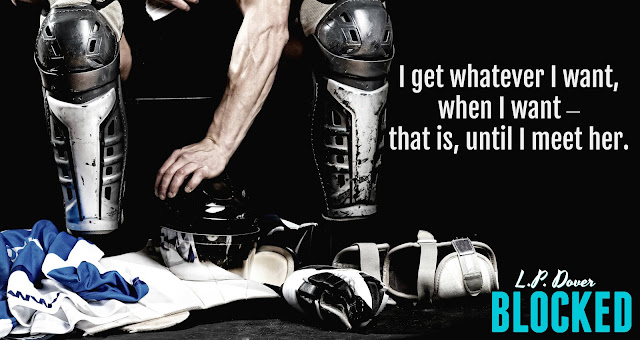 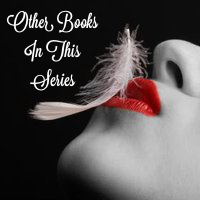 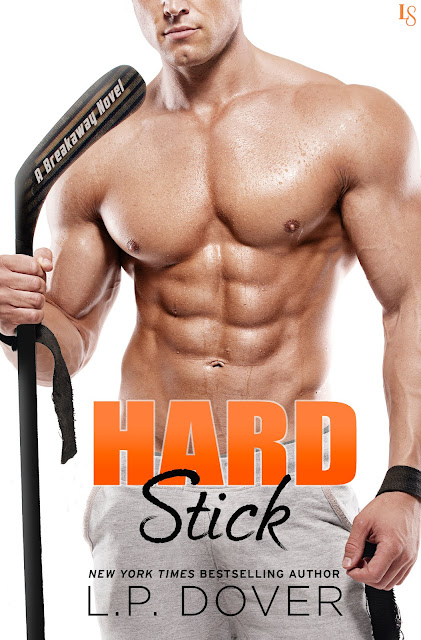 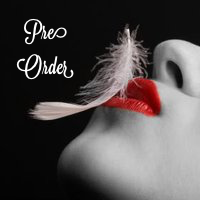 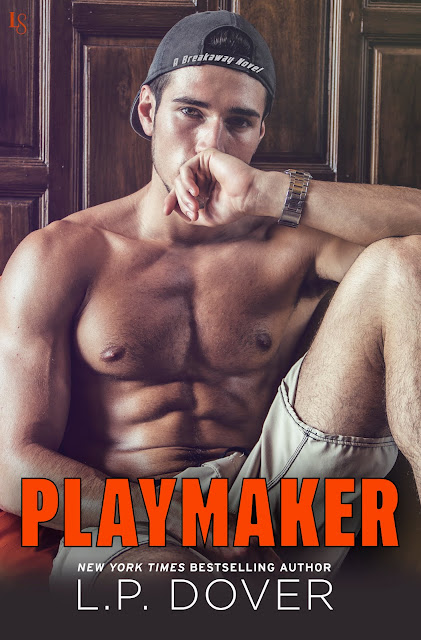 She loves to write, but she also loves to play tennis, go on mountain hikes and white water rafting, and has a passion for singing. Her two youngest fans expect a concert each and every night before bedtime, usually Christmas carols.

Dover has written countless novels, including her Forever Fae series, the Second Chances series, the Gloves Off series, the Armed & Dangerous series, the Royal Shifters series, the Society X series, the Circle of Justice series, and her standalone novel Love, Lies, and Deception. Her favorite genre to read and write is romantic suspense, but if she got to choose a setting in which to live, it would be with her faeries in the Land of the Fae.