Rough and Rich by Hayley Faiman 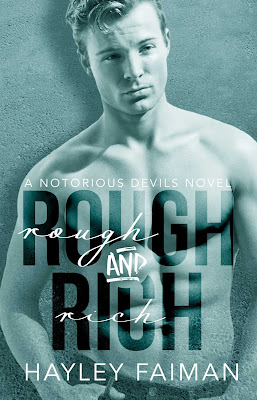 Imogen Caroline Stewart-Huntington hasn’t always been a rich bitch, her sunshine blotted out by her husband’s need to soar.

Sloane McKinley Huntington III hasn’t always been a Devil, but the brotherhood was his ride to the next best high—a vice he couldn’t shake, until he didn’t have a choice.

Now, three years sober, he sees with clear eyes. Free from the shackles of prison, all he wants is a second chance, his sights set on one woman—his wife.

Imogen knows that money can’t buy love—but when the rough man who stole her heart barges back into her life, she can’t help but question if perhaps forgiveness will.

I was so happy to see that Soar (Sloane) and Sunshine (Imogen) were given their own story. I have definitely been waiting!!

When Soar got locked up, he had no choice but to become sober from drugs, alcohol and women. Now that he is out, his parole officer will see to it that he stays clean. Sunshine was given a raw deal when it came to being Soar's wife. He cheated repeatedly and his drug and alcohol use was atrocious. The day that he got locked up, she took off and didn't look back. What Imogen didn't expect upon Soar's release was a changed man. He vows to be faithful and stay away from his fixes, but can he keep that promise?

Rough and Rich is a story about second chances. About love and what it can conquer. No matter where you come from, there are always hurdles. Just because you appear to have everything you want in life, doesn't make it so. Be sure to pick up your copy today and add it to our collection of must haves! 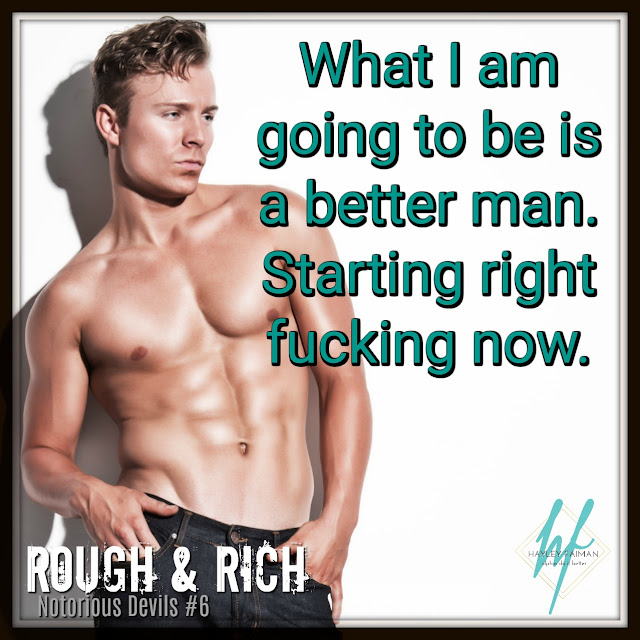 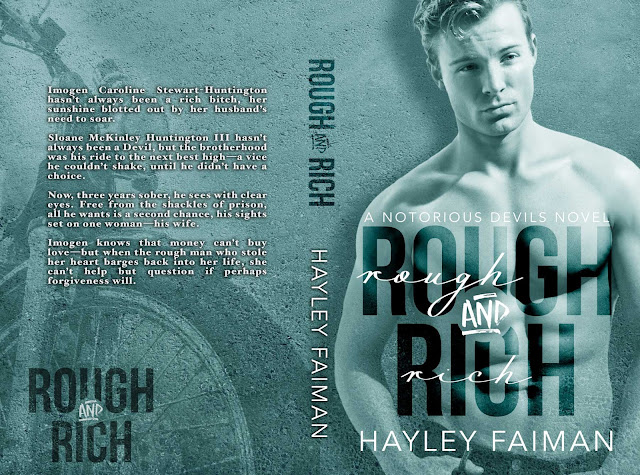