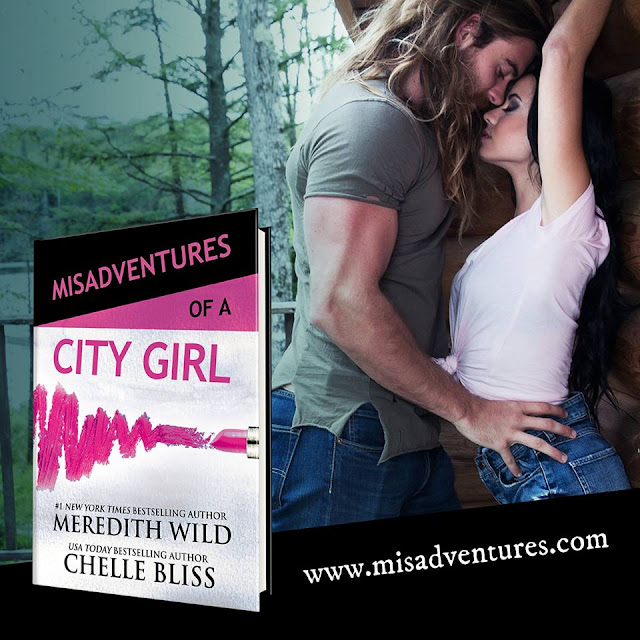 Fresh off a divorce from a Hollywood hotshot, Madison Atwood needs an escape. With the paparazzi fresh on her heels and her love life splashed on every tabloid, she runs away to a swanky retreat in Northern California. Avalon Springs is the mountainside haven she needs to find herself again. Luke Dawson lives off the grid, preferring solitude to society. When he finds a beautiful woman soaking in the hot springs on his property, he can’t stop himself from watching her. She captures his attention, but she’s just a city girl—a beautiful distraction disturbing the peace he’s settled here to find. When Madison discovers Luke’s secluded cabin, he can’t turn her away again. They make no promises. Madison needs to feel wanted again, and Luke misses the touch of a woman. But when mother nature has other plans, they’re forced to spend more than a night of passion together. Can Luke say goodbye to the only woman who’s made him feel anything in years, and can Madison leave behind the man who brought her back to life?

What happens when a heart broken city girl meets a damaged country boy? Lots and lots of steamy adventures. Or should I say … misadventures!!

From the moment that Luke laid eyes on Madison laying on that rock, he knew that he wanted her. Luke wanted to mark her and make Madison his. The only problem is that he loathes city girls. He can’t stand their busy life and fast paced city ways. Nonetheless, the two souls collide and what an amazing, hot and steamy adventure begins!! Luke struggles, because his heart wants one thing, but that sexy, lumberjack mind wants something else.

Madison captured my heart. She is a no nonsense, get what I want kind of woman. She never takes no for an answer. The problem is that she can’t stay in the mountains. There is nothing like the comforts of home and Luke’s mountain top life doesn’t suit her. What will come of the two? Can Luke and Mads come to an agreement of sacrifice for love? Make sure to pick up Misadventures of a City Girl today!! 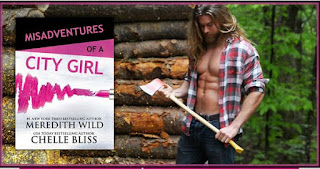 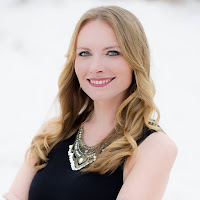 Meredith Wild is a #1 New York Times, USA Today, and international bestselling author of romance. Living on Florida’s Gulf Coast with her husband and three children, she refers to herself as a techie, whiskey-appreciator, and hopeless romantic. She has been featured on CBS This Morning, The Today Show, the New York Times, The Hollywood Reporter, Publishers Weekly, and The Examiner. When she isn’t living in the fantasy world of her characters, she can usually be found at: 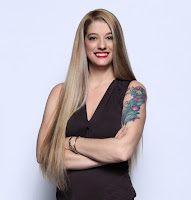 USA Today bestselling author Chelle Bliss currently lives in a small town near the Gulf of Mexico. She's a full-time writer, time-waster extraordinaire, social media addict, and coffee fiend. She's written over ten books and has two series available. She loves spending her free time with her boyfriend, 2 cats, and her hamster.  Before becoming a writer, Chelle taught high school history for over ten years. She holds a master's degree in Instructional Technology and a bachelor's in History. Although history is her first love, writing has become her dream job and she can't imagine doing anything else. 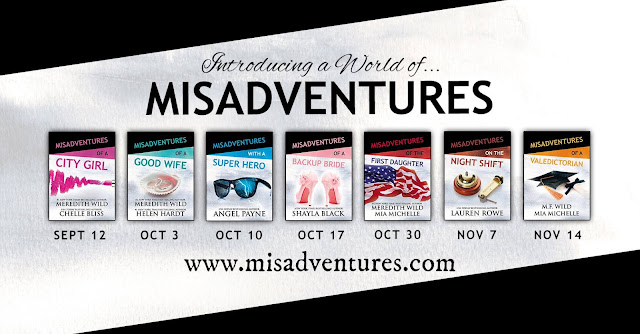 Buy Links for all Platforms

Posted by Michelle Schwartz at 11:07 AM