At Her Own Risk by Rachael Duncan: Release Blitz + Review + Giveaway 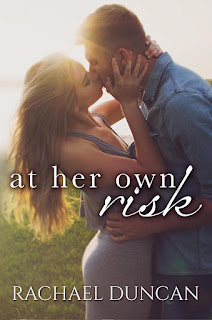 Sex.
That’s all it was supposed to be. No strings attached, no feelings, no heartache.
But if I thought Sean Riley would be content having only parts of me, I was dead wrong. His persistence wore me down and I found myself in the one situation I was trying to avoid.
Little does he know a life with me will lead to nothing but disappointment and heartbreak. He’s a good man and deserves everything I can’t give him. Not because I don’t want to, but because I’m unable.
Pushing him away in the beginning was to protect me, now I’m trying to protect him as I gear up for the fight of my life.
A fight I could lose.
Getting into a relationship was my risk, but as things get worse, I’m not the only one who will have something to lose.
I just hope it’s worth it.

Paige is a strong woman and is content with her life just as it is. She has a close-knit group of girlfriends and is about to have an interview for her dream job but when she walks in she doesn’t realize how much her life will change.

Sean has always been taught that you have to work hard for the things you truly want in life. When he sees Paige for the first time he knows she is one of those things.

This book isn’t just your typical contemporary romance, it’s about dedication and patience. Don’t get me wrong, it’s pretty damn hot too. I was just floored with how beautiful this story was; one of my top reads this year thus far.

“Come back to me,” I finally plead. She looks into my eyes and there’s so much pain I can’t stand it. “I don’t know how.” Her voice is strained as she tries to hold back the tears. “Let me help you.” I cup her face and she leans into it. “I just want to stop feeling this way and I can’t.” A tear falls down her cheek. “Like what?” She pauses and says, “Empty.” 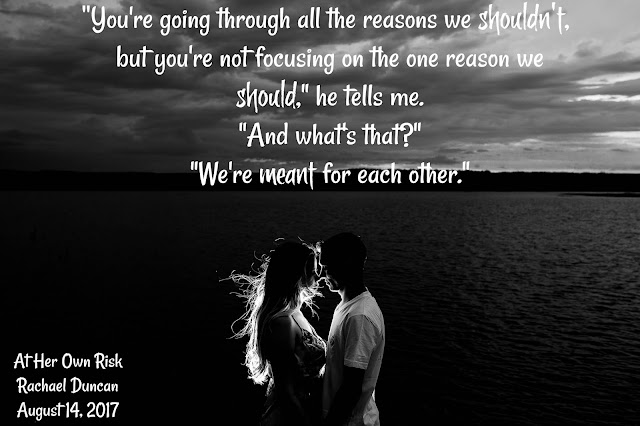 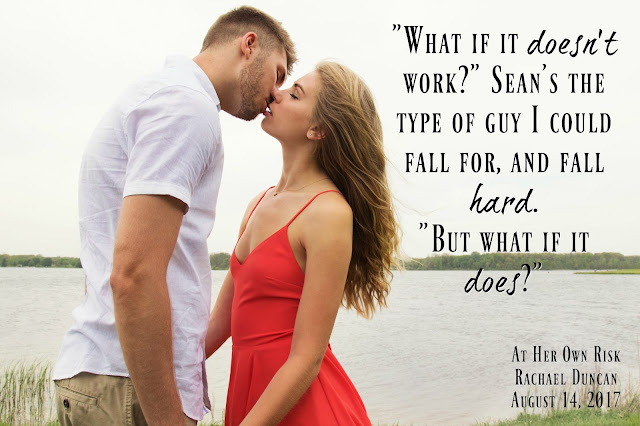 Rachael Duncan is an Army wife and mother to two beautiful girls. She grew up in Nashville, Tennessee and went off to graduate from the University of Tennessee with a bachelor's degree in political science. With initial plans to work in politics, she moved to Washington, D.C. and worked on Capitol Hill for a House Representative. After a short time, she realized it wasn't for her and began pursuing other careers until she started writing. She's the author of Tackled by Love, The Lies and Truth Series, and Hopeless Vows. 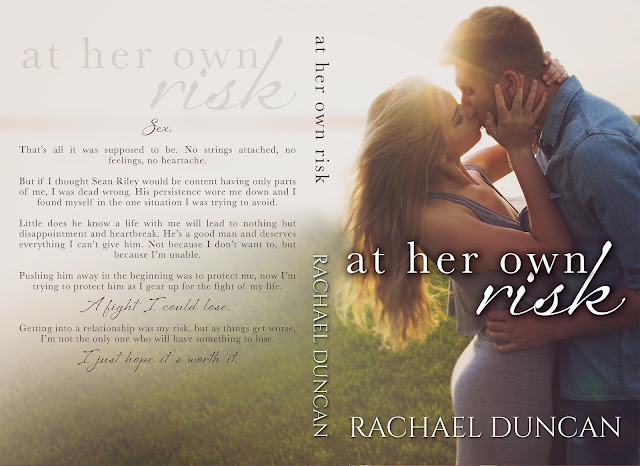