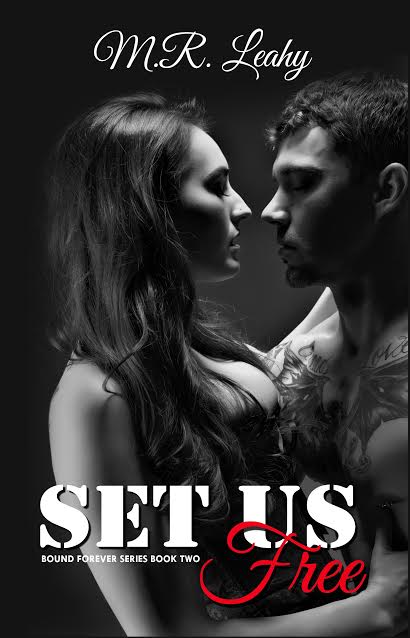 
Review Source: Give Me Books Promotions 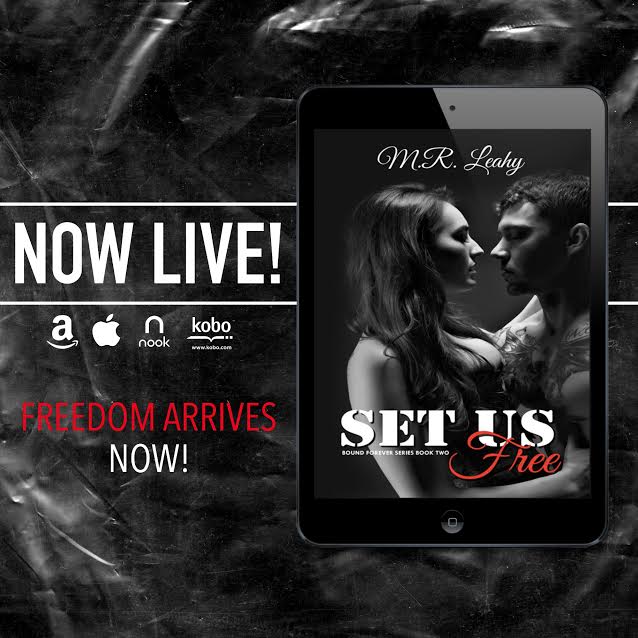 For Emmalyn and Kodah being set free meant living in the real world away from the clutches of her step-father. It meant living a life they always dreamed about together.

But it’s never that easy, is it?

Life is cruel and untamed.

And not everything in their past can be forgotten. Nor is it as settled as they hoped.

With their new-found freedom comes challenges no one should ever face. Separated by memory but together at heart Emmy and Kodah must find their way back to each other so they can finally live their happily ever after.

So they can once and for all be set free.

Two broken, shattered souls come together and receive the happily ever after, like no other in history.

Set Me Free ripped my heart out. It shredded me. It tore me to pieces. But THEN ... I was slowly put back together, piece by shattered piece. Emmy and Kodah have been through so much in their very young lives; things that most would not survive. However, having had each other (even without knowing) made them fight to live.

Kodah knew from the moment that he saw her, he would be her savior and he would make her, his. Emmy went through so much turmoil that the tragedy did not allow her to remember her past. Bit by bit, Emmy started piecing things together. Pictures, faces, dreams, memories ... anything that showed up, she put into effect. Finding out her past, set the pace for her future. What is so amazing is that Kodah was there every single step of the way.

They set each other free. They are each other’s saviors. This tale of soul searching and earth shattering love is one of a kind. It has been a while since I have cried so much in a book. No matter if it was sadness, madness or joy, the emotions that were evoked from my being was tremendous. Another 5 feather rating for the lovely M.R. Leahy. I cannot wait for book 3 and receive more of the best writing that I have had the pleasure of reading. One-click today!! 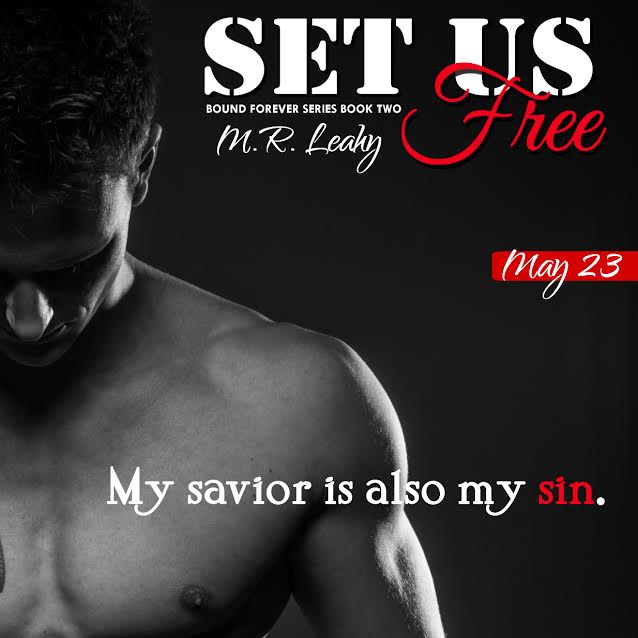 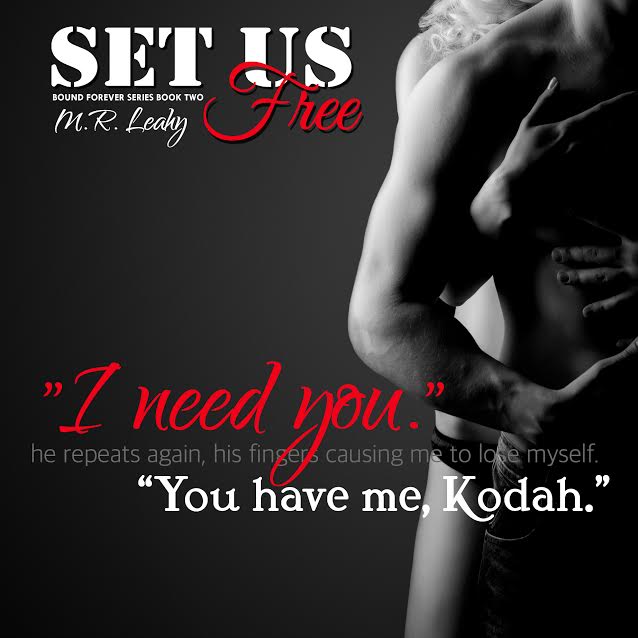 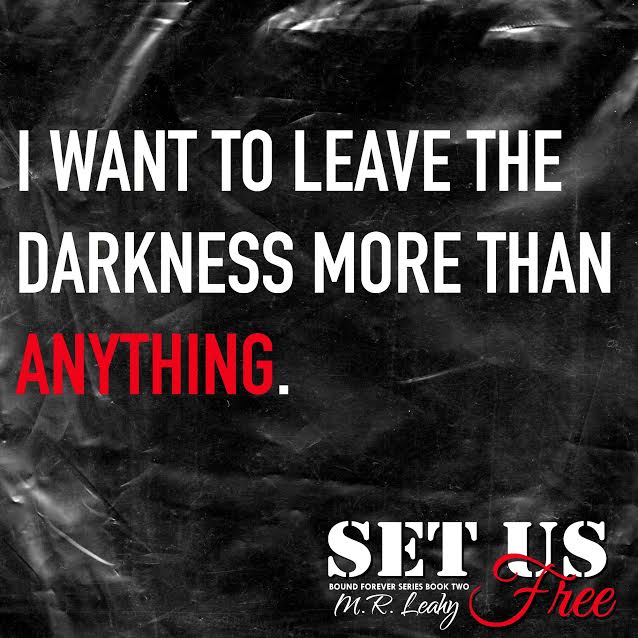 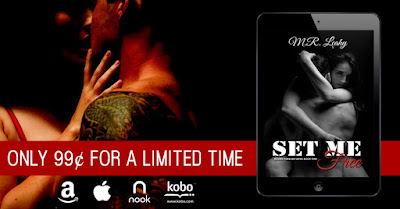 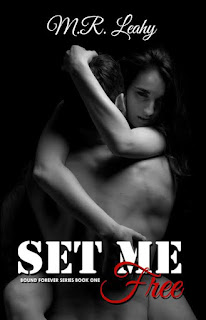 M.R. Leahy was born in Amarillo, TX, where she was briefly raised before moving to a small Island in the middle of the Puget Sound called Whidbey Island. Growing up she lived with her mom and younger sister and a few cousins scattered close by.
As soon as she could, M.R. Leahy left the small island to get a feel for what the world had in store. After jumping around a few places, she landed in beautiful Wilmington, NC where she not only met the love of her life but became pregnant with her first child. Not long after finding out about the life they created they married and moved to San Diego, CA so they could be closer to family and start the beginning to their forever.
M.R. Leahy now has two beautiful boys and is living life to the fullest, not taking anything for granted. She now spends her time being a stay at home mom. When she's not making lunches and kissing booboos, you can find her nose deep in a book getting lost in the many different worlds authors provide, or writing and creating different stories of her own.


M.R. Leahy writes dark romances but also has her hands in contemporary romance and romantic comedy. Her possibilities are endless. 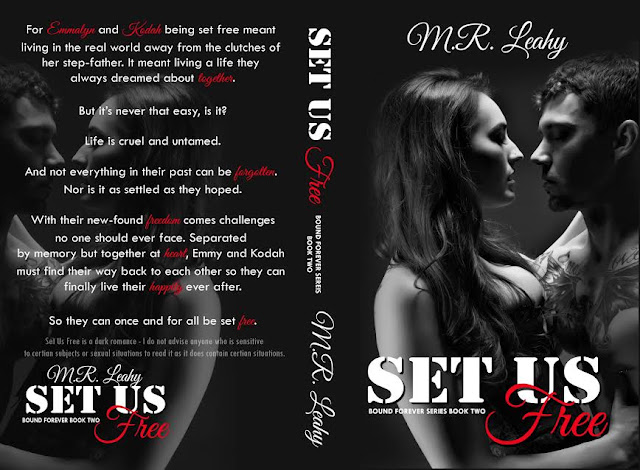