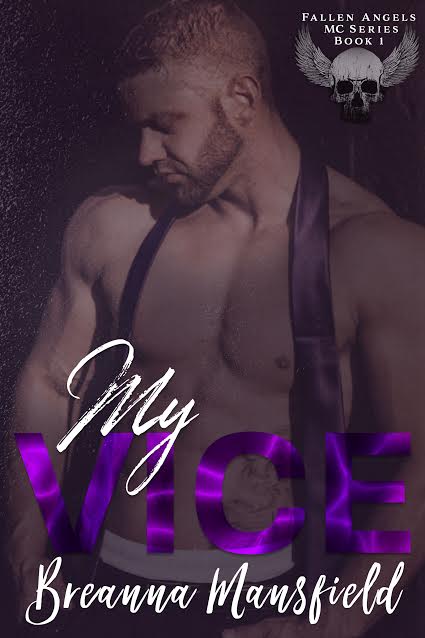 Stanton doesn't hate life, he's just angry as hell at it. For once he wished someone just wanted him for, well, him. Growing up with an addiction based home life, he finally has found where he belongs. Being the Vice President of the Fallen Angels Motorcycle Club is the best decision he's ever made. No more having people walk all over him, no more bullshit. So he thought anyway.

Schuyler is the daughter of the President of her home town's Motorcycle Club, The Strykers. Her father has Schuyler's whole life planned out for her. Where she will live, what job she will do, down to what man she will marry. Never mind that man being abusive, controlling, not to mention gets all his women hooked on Heroin. She's not about to let that become her vice, so running is what she does.

When Stanton meets the beautiful Schuyler in a diner he's immediately drawn to her. But when his past family addictions comes back at him, mixed with Schuyler's past - it starts to show the ghosts in her closet. Will it be too much for him and his brotherhood?

Will she sacrifice herself for Stanton's family member? Will she give up the vice she truly loves? What will be her vice in the end?

I absolutely loved Vice and Schuyler's story. The way that he looks at her and the way she melts under his stare, is absolutely adorable. The fact that her father is in a rival MC and she still decides to let her heart lead the way, speaks volumes. You don't betray your brotherhood, but then again, can she truly call her father's MC, hers? After what Schuy has been through, there's no wonder why her father is dead in her eyes. Nothing in the world could take away the memories and the pain that he caused. A father he is not ... a monster by nature, is who he really is.

When Vice found out who Schuyler was, he felt betrayed until he saw for himself, the terror that she endured. Knowing that someone hurt the girl he was falling for would not be tolerated. I got all giddy when his brotherhood accepted her for her, not who she was tied to. An amazing story of strength, prosperity and love.

This is my first book by Breanna Mansfield and I am so glad that it was this one that turned me on to her writing. Ms. Mansfield definitely did her research and made sure that the story was as real as it could be. The flow was steady and the plot made sense. Thank you so much for a great read ... I will be looking forward to what comes next! 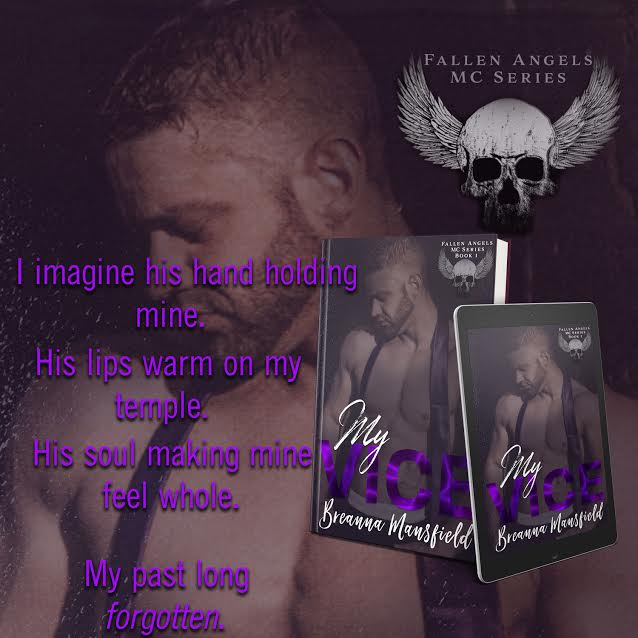 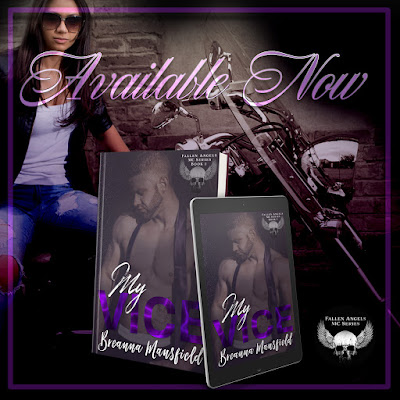 Breanna  lives in a tiny one stop sign town, chasing her two toddler boys around. If shes not in the shop with her husband building race cars, you can find her with her laptop typing away.

Raised by her five older brothers, shes a helpless romantic. Everyone should have a love story, even those who don't think they deserve it. After all, unexpected love is the only truth.

If you love alpha men who find alpha females, then her stories are for you. - Not to mention the hot hot hot encounters between the two.

Breanna writes under another pen name if you love erotica short stories. Look for Benson Jacobs in the amazon store!