Behind the Wall by Jane Harvey-Berrick: Release Blitz + Excerpt + Review 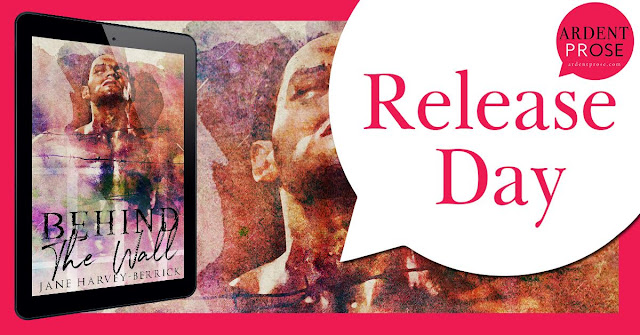 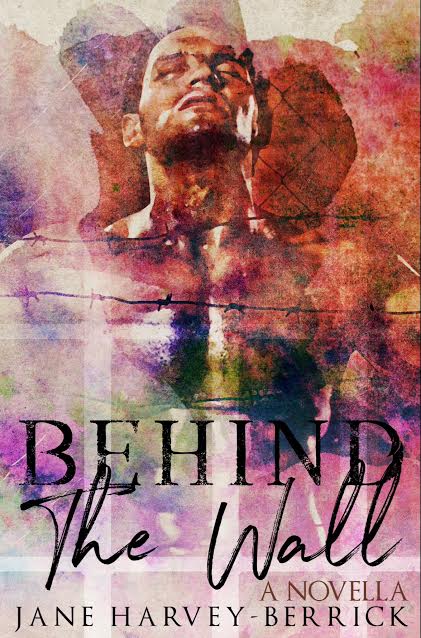 Prison.
The place where dreams fade and hope dies.
That’s what it’s meant for the five years that Garrett has been behind bars. But now hope is on the horizon and he’s daring to dream again: small dreams, small hopes.
Getting his GED would be a start. If only his prison-appointed teacher Miss Ella Newsome wasn’t so damn sexy.
As Garrett and Ella start to play a dangerous game, the price could be higher than either of them have guessed.

Garrett; prisoner 97813 is a hardened man, with a gentle soul. Someone who is afraid of getting too close, for fear of rejection. No confidence, yet a thirst for learning, even if he didn’t realize it at first. Ella Newsome was brought into the prison to teach a GED class. What she didn’t expect was the compliance of the inmates. She also did not foresee ever lusting after one.

Behind the Wall was a nice, quick read. Writing a prison romance has to be something so difficult, as there is always someone watching. Jane did this without hesitation and I am sure, very little effort. The way that the plot was set and the circumstances unfolded was genius. I loved it. Absolutely loved it!! Please make sure to pick up your copy and meet Garrett and Ella today!!

At the end of a long, exasperating day where nothing seemed to go as I wanted, I was happy to shake Nottoway dust from my shoes and head out for a drink with my best friend Becky.
“How’s it going in stir, sista?” she asked in her best Orange is the New Black impression.

“Fine as in I-broke-both-my-legs-but-don’t-worry-about-me fine, or fine as in today-sucked-ass-and-I’m-feeling-sorry-for-myself?”

“Probably the latter,” I said, unable to stop a tired smile appearing on my face.

“Come tell Aunty Becky all about it, but not before you’ve had at least one Mimosa.”

“Honestly, I don’t really feel like drinking. I’ll just get all weepy and mopey.”

She shook her head and pushed a glass toward me.

“So get weepy and mopey. How’s it going with Mr. Hottie-con?”

“He’s … doing well. He makes a great teacher’s aide—better than I could have hoped. The other prisoners go to him in between classes. They’re all making so much progress.”

“So, you’re not fantasizing about the length of his … parole?”

I took a slug of Mimosa, tossing it back like I was doing shots. Then my head dropped to my hands and I let out a groan.

“Oh my God, Becky! He’s the hottest guy I’ve ever met. Handsome, sexy, total brooding bad boy. But sweet, too. How can an ex-thief be sweet? And I don’t even know if he’s an ex-thief—not really. And when he looks at me, all dark and intense … and I haven’t had a boyfriend since Nathan. I haven’t even had a date. And now my B.O.B. needs new batteries.”

She choked on her drink then burst out laughing.

“There’s no harm in having a little down time thinking about doing the nasty with a hot felon. As long as that’s all it is.”

I sighed. Becky knew me too well.

She screwed her eyes shut.

“Oh glory, I was afraid of that. You’re so predictable, El. You see something broken and you want to fix it. It’s admirable in the right circumstances, but this isn’t one of them.”

“I know. I know you’re right, but it’s chemistry, or magnetism, or pheromones, or…”

I looked down at the drink in my hands.

“Honey, the guy is hot and off-limits and the original bad boy. Of course you’re lusting after him. Just promise me that you won’t do anything stupid.”

“Hmm, well, tell me this. If he was paroled tomorrow, would you date him? Introduce him to me? To the rest of your friends? Would you take him home to meet your parents? Can you honestly see a future with an ex-con?”

“I’m his teacher. Nothing is going to happen.”

But the truth was, it already had. I was falling for Prisoner 97813. It was reckless and stupid, maybe even dangerous.

And I couldn’t stop myself. 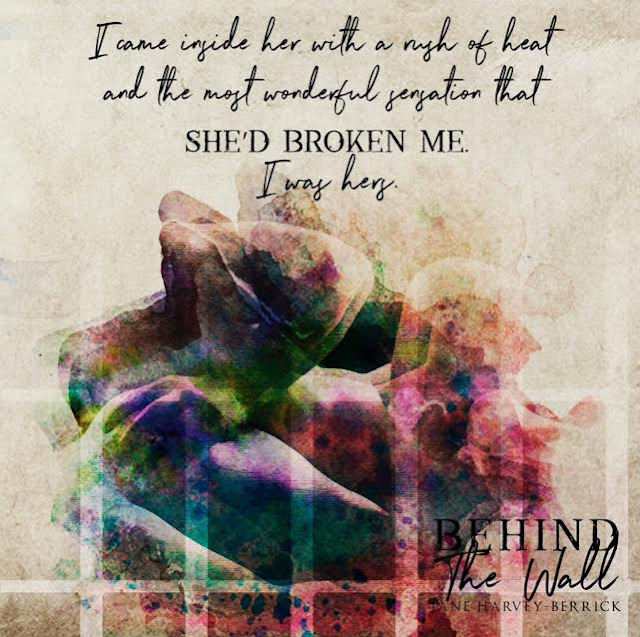 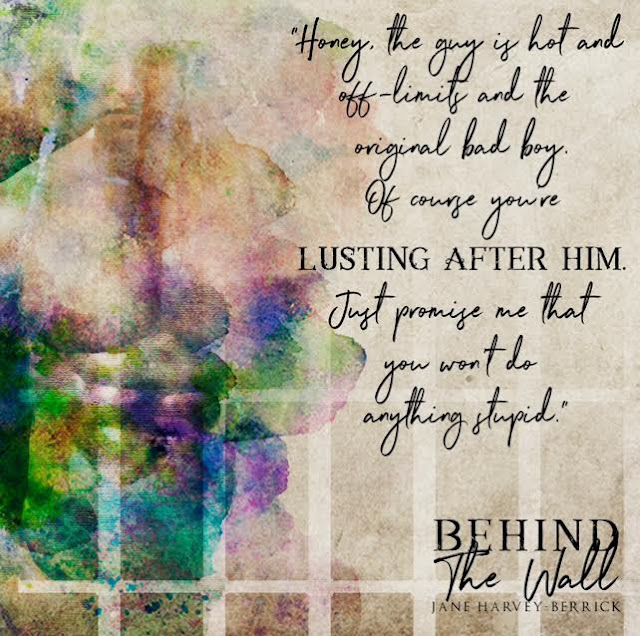 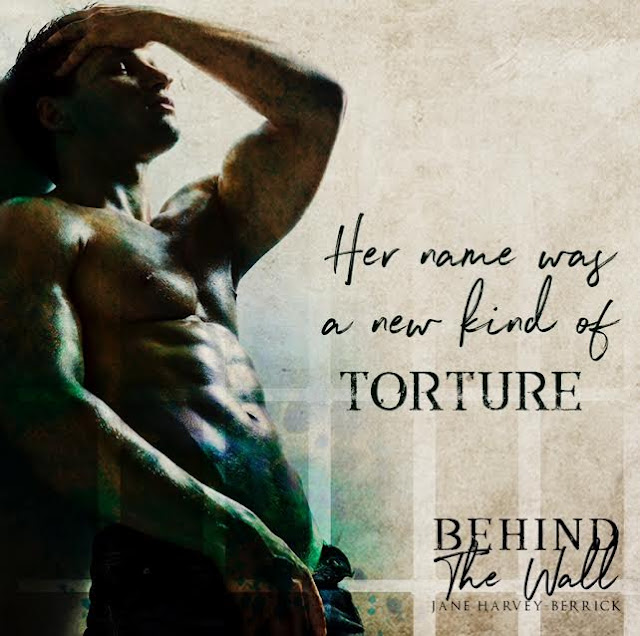 Posted by Michelle Schwartz at 10:15 AM