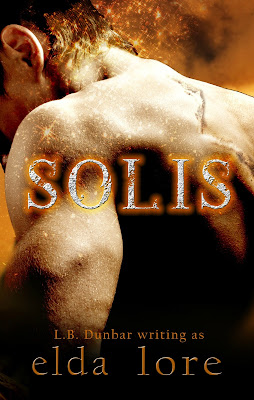 Veva Matron is a feisty girl raging with suppressed anger and distrust of men.

Solis Cronus is a blindingly beautiful, Greek god of a guy, who likes to play women.

An electric hatred thunders through each of them about the other until one night, lightning strikes. A world of secrets reveals the destiny of two at odds with one another, and clouds the line between love and hate. Can a lively girl find calm in the stormy tension of a boy made of sunshine and sin?

The mythical tale of Zeus and Hera reignites in this modern interpretation of enemies to lovers. Full of flirty sexual angst and teasing temptation, Solis might be the one man who can extinguish Veva’s angry fire and ignite a different sort of flame: desire.

So here’s the deal. This Elda Lore thing had me wondering. Why? I mean if you’re already LB Dunbar, why? She’s amazing. However, I totally understand it. This is an entirely different world. It’s like she’s bringing back Greek Mythology but with a twist of understanding and awesomeness!

Solis & Veva. OMG! Wow! I mean he’s a Greek god for goodness sake. Veva is not into giving a man a chance. Her mother made her very wary of men. Solis is going to have his work cut out for him. But they are drawn to each other like magnets. They may have a long road ahead, but it’s gonna be awesome.

With Veva’s walls and pushing Solis away along with her heated emotions will she allow her heart to win? Solis was a player, will he be able to convince Vera that she’s if for him? He’s always gotten what he wants, how will he handle not getting the one thing he wants most? 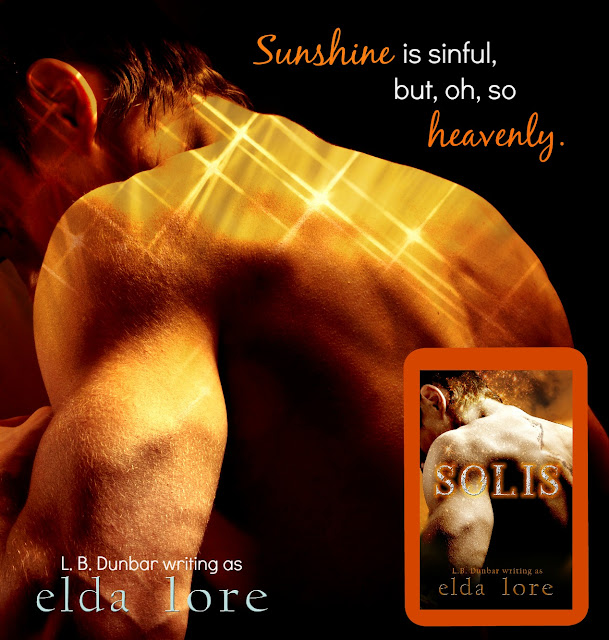 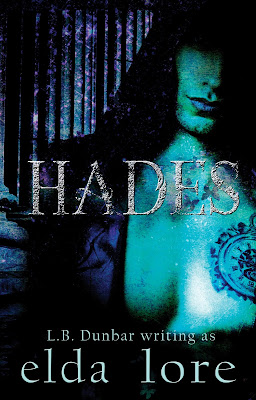 Elda Lore is the alter ego of L.B. Dunbar. A writer of mythical tales in the modern world. 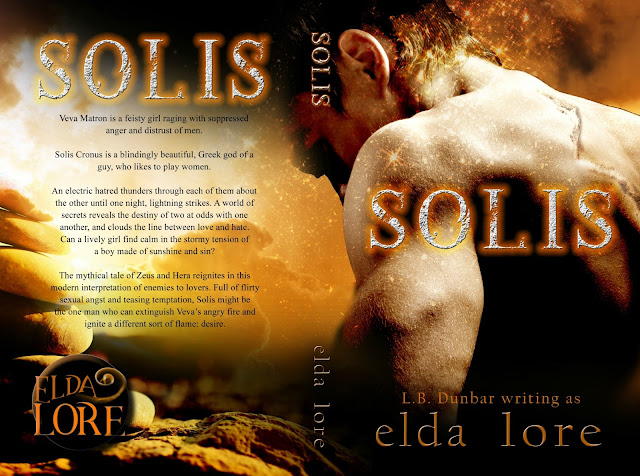