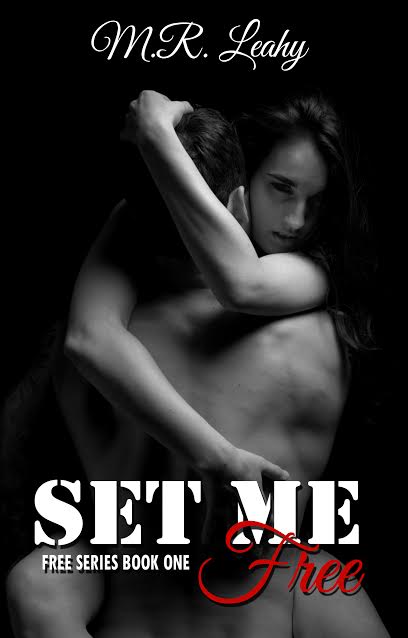 Set Me Free is a dark romance.
I do not advise anyone who is sensitive to certain subjects or sexual situations to read it as it does contain certain situations.

Torn and betrayed by her family, Emmalyn is taken and forced to live with her mother and stepfather, who happens to be the leader of one of the biggest sex trafficking rings around.

Thrown into a world of sex and slavery, Emmalyn is roomed with Kodah. A hot-headed boy, whose only weakness is her.

The first thing that you need to know about Set Me Free is the fact that it has many triggers. If you are sensitive to forced sexual content, then this book is not for you.

Emmalynn was taken from her father at a very young age and she was quickly able to find her salvation in Kodah; just a few years older. From day one, he promised to protect her and make it out of the horrible situation that they were in. The things that Emmy was forced to do were so heart wrenching that it broke my heart, on many occasions. However, as hard as it was on her, Kodah was always by her side. He was there to comfort her and received many punishments by standing up for her.

There came a time where it was Emmy's time to shine and the assault on Kodah's heart was tested time and time again. He was determined to escape, although if caught, they would be punished or killed.

"Kodah, if they kill you, I will have nothing. Please, for me, you have to stay in control," she pleads, tears forming in her eyes. Unable to take her tears, I fall to my back, bringing her with me as I tuck her into my side, soothingly running my hands along her body. "OK," I whisper back, not fully believing myself as we both drift off.

This is one incredible journey. Even though it is hard to get through at times, this is actually happening in the world that we live in, today. Be sure to read this book and the outcome at the end. I highly recommend this book to anyone that will listen to me. I myself was abused as a child and this did bring back some memories, although there is something healing about it. Remember, no matter your situation, never ... ever ... give up! Brilliant job M.R. Leahy, this is just the beginning!

I know I shouldn’t feel this comfortable in a stranger’s arms, but for some reason, I can’t help it. He looks at me like I hold the light to his darkness, like I’m a treasure.

Lying my head back down on the pillow, we continue to stare at each other, his hands running up and down my back in soothing motions. I’m not sure how long we stayed like that before he finally spoke, his voice breaking the silence for the first time.

“What’s your name?” he asks, his voice soft, barely above a whisper.

“Emmalyn.” The way he whispers my name sends shivers across my body.

“What’s your name?” I ask, my voice small and shy.


Silence follows as we lie there. I think he has fallen asleep when his hand caresses my face. Opening his mouth, Kodah says the very thing to give me hope, to give me a fighting chance, and steals my heart while sealing our fate. “I’m going to get us out of here, Emmy, and when I do, I’m going to keep you.” 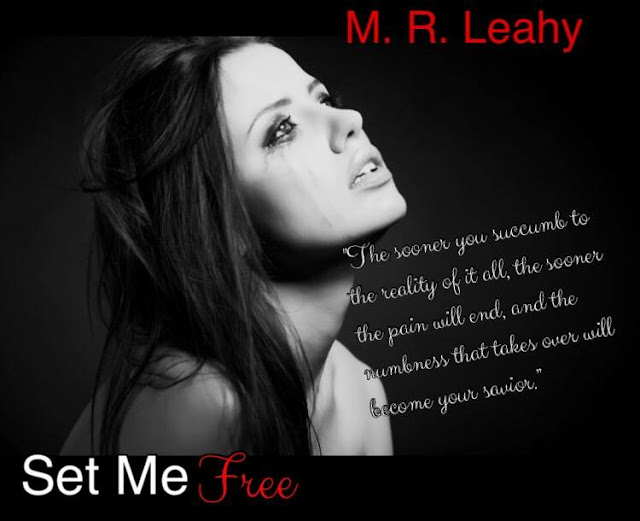 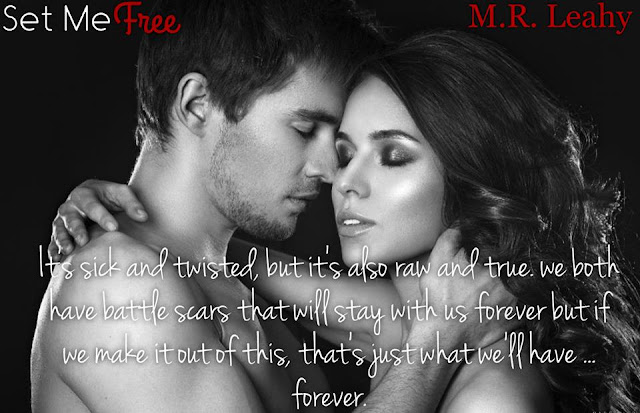 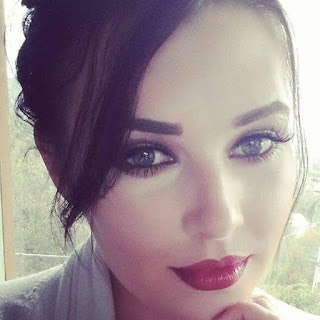 M.R. Leahy was born in Amarillo, TX, where she was briefly raised before moving to a small Island in the middle of the Puget Sound called Whidbey Island. Growing up she lived with her mom and younger sister and a few cousins scattered close by.

As soon as she could, M.R. Leahy left the small island to get a feel for what the world had in store. After jumping around a few places, she landed in beautiful Wilmington, NC where she not only met the love of her life but became pregnant with her first child. Not long after finding out about the life they created they married and moved to San Diego, CA so they could be closer to family and start the beginning to their forever.

M.R. Leahy now has two beautiful boys and is living life to the fullest, not taking anything for granted. She now spends her time being a stay at home mom. When she&#39;s not making lunches and kissing booboos, you can find her nose deep in a book getting lost in the many different worlds authors provide, or writing and creating different stories of her own.

M.R. Leahy writes dark romances but also has her hands in contemporary romance and romantic comedy. Her possibilities are endless. 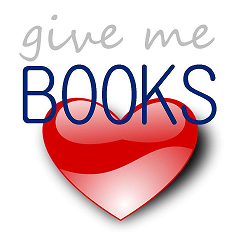