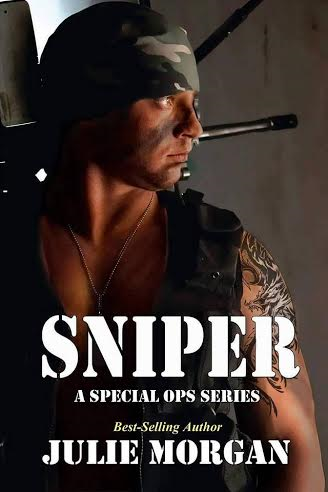 Sniper Tom Brody enjoys his life in the Special Ops. He also enjoys his best friend, Antonella, maybe a little too much. Brody and Antonella have an agreement: friends to never cross that line.
Toni has hidden her feelings from Brody for as long as she can remember. Both want to cross the line, so much so, they act on it just before his next deployment.


When life appears to pick back up upon his return home, tragedy strikes. When an idle threat becomes a reality, Brody will encounter a fight he never thought he would have to face; search and rescue for the woman he loves. 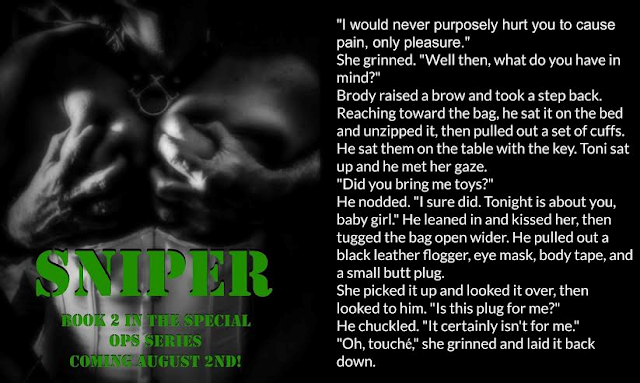 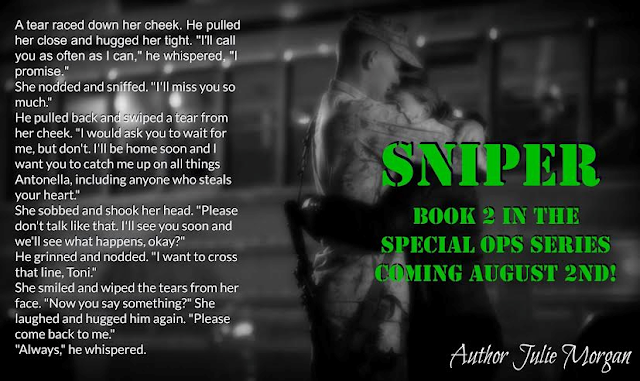 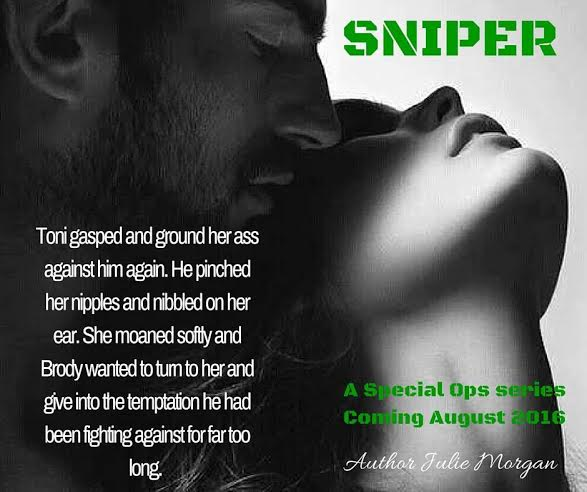 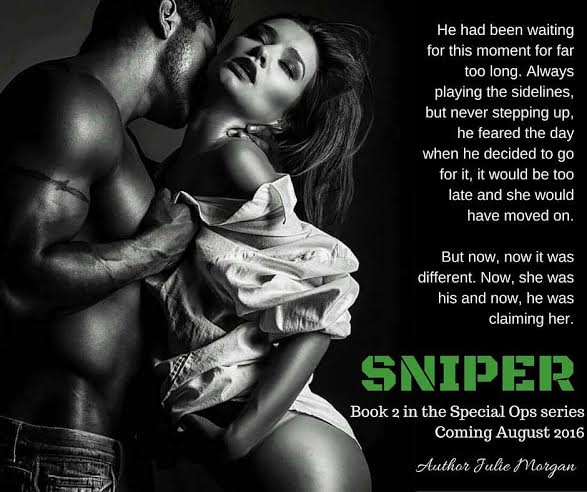 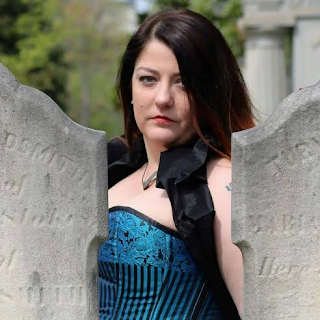 Born in Fort Worth, Texas she moved to Florida in 2004. She married in 2005 and the mother of an amazing little girl! Software analyst by trade, she’s a super geeky girl who loves Star Wars, Star Trek (the new movies too) and LOVES getting lost in novels. She enjoys many genres but her favorites would be paranormal/fantasy/romance, sci-fi/romance, murder/mystery/suspense, and the occasional YA that catches her attention.

She’s dabbled in writing most of her life from writing poetry to writing a few short stories. December 2013 she published novel book one, Fallen, of Chronicles of the Fallen series.

Chronicles of the Fallen Series:


Southern Roots Series (may be read as stand alone novels):


● After Midnight, a short story