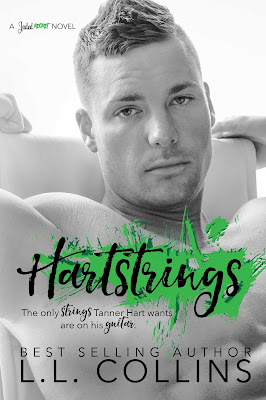 Tanner Hart, the All-American bad boy bass guitarist of Jaded Regret, has one motto— play women’s bodies like he does the strings of his guitar— hard, in tune, and giving it his all until the show is over. The only strings he wants attached to him are the ones he plays on the stage.

He has quite the reputation, even with his own band, and he likes it that way. It keeps the truth of who he really is locked deep inside. But there's so much more to him than anyone really knows…

Now that he’s successful, he can afford to find out what really happened to the only girl who’s ever held his heart. The only thing is…will he really want to know the truth?

When Mackenzie ‘Mac’ Shepard finds herself in a situation she’s been in too many times before, she expects to do what she’s always done— cover it up, accept the apologies, and move on. She knows trying to get out is futile. What she doesn’t expect is for the world famous Tanner Hart to burst into her life like a knight in sexy armor.

When their lives collide and hearts get involved, can Tanner keep his hartstrings from being tangled up in his past, or can he make a new kind of music... with his heart?

WOW!! Love this series SO much!! Just absolutely FANtastic!!!!

Through the other previous books in this series we know Tanner Hart. We know him very well it seems. He’s a complete ManWhore! He gets 100’s of bras and undies thrown at him at every concert. He takes a different woman, sometimes more than one, each night. Endless streams of women…..but maybe it’s not what it seems…

MacKenzie is in a pretty bad situation. Tanner just happens upon this bad situation and puts himself right in the middle of it. In doing that, it not only changes his life forever, but brings back a host of memories. Things he’s not dealt with very well and emotions and feelings that leave him a changed man.

Tanner and MacKenzie have very similar things that need to be dealt with. Tanner is there for Mac in the beginning and helps her immensely. When Tanner finds things out about his past, Mac is there for him in ways you can’t imagine. The hurtles they go thru together are remarkable. You really must read this book!!!!

Hardcore badass rockers who become full of love for their women. How could you not love this?!?! I LOVE this series. It’s so amazing!!!! The links for the first two books are below and LL, P-L-E-A-S-E give Natalie a book!!! Poor thing! 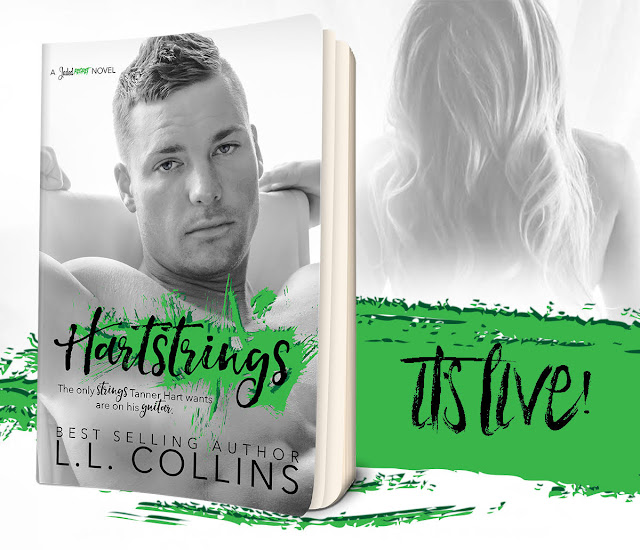 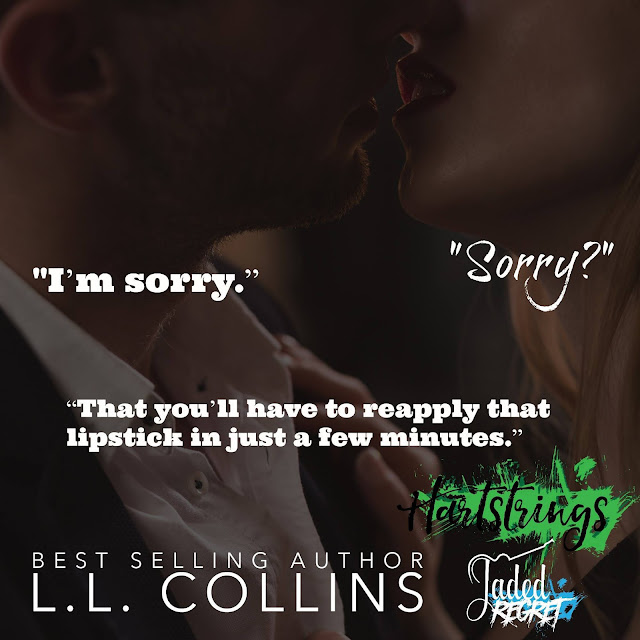 L.L. Collins loves spending her days in the Florida sun with her husband and two boys, reading, and writing.

LL has been writing since she was old enough to write. Always a story in her head, she finally decided to let the characters out made her lifelong dream of becoming an author come true in the self-publishing world.

She’s the author of the Living Again Series and the Twisted Series, plus a new standalone, Back to the Drawing Board.