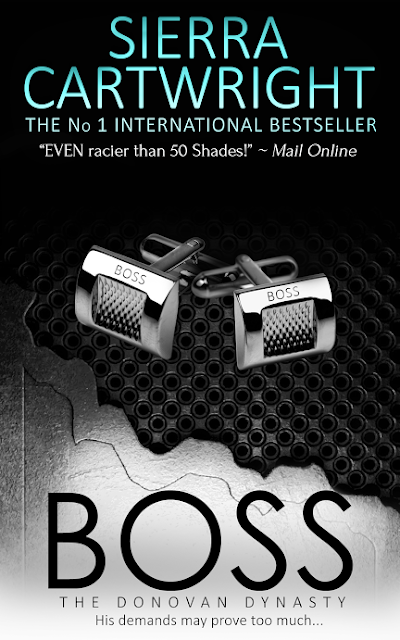 When the fearless, larger-than-life Nathan Donovan becomes her boss, Kelsey Lane’s life is turned upside down. The multimillionaire wants her by his side, but his demands don’t end there.

Kelsey avoids romantic entanglements, especially with overwhelmingly dynamic men like Nathan. But she quickly discovers his attention and sensual desires ignite something deep inside her, leading her on a journey that tests everything she believes.

The youngest, boldest of the dynamic Donovan brothers, Nathan is accustomed to getting what he wants. And he focuses his attention on the smart, sexy Kelsey. He quickly discovers she’s unlike any woman he’s ever known.

She meets him, desire for desire, getting deep inside him, destroying the barriers he keeps around his heart. He wonders, though, if she’s willing to give him the one thing he demands…

Kelsey & Nathan. What a couple of complex characters. Strong, Determined and both Dominate in what they want out of life.

Before he can, she needs training. At least a taste of what being dominated means and things she will see while she is there. HOT! Not sure that word covers it.

Now, let me explain why exactly I think this book is so hot. It’s not necessarily the sex as I’ve read my fair share of smut books. This is not a smut book or even a deep BDSM book. It’s a romance book first and foremost and the male lead just happens to be dominate. Nathan is sweet and gentle when he needs to be and forceful and unyielding at other times. He learns Kelsey’s ticks and how her mind works as he is figuring out her body. He’s a man. A strong, successful, determined man. But he cares about Kelsey’s well-being first and foremost. That is what made this book so hot for me. It’s how he treats her, his romantic and possessive side.

Kelsey is severely attracted to Nathan and can see herself falling in love with him. There’s just one problem. She needs her own space and her own ability to make decisions for herself. She doesn’t want a partner that will tell her what she can do all the time. With him being her boss and her lover there’s no separation. He would be all controlling? Not allow her to fulfill her dreams of owning a company?

They have things they need to work out but man is it so much fun watching them. And yes, I said watching because Ms. Cartwright is a master author in her ability to paint pictures through words. This is a book you can watch because of the ability of the author. 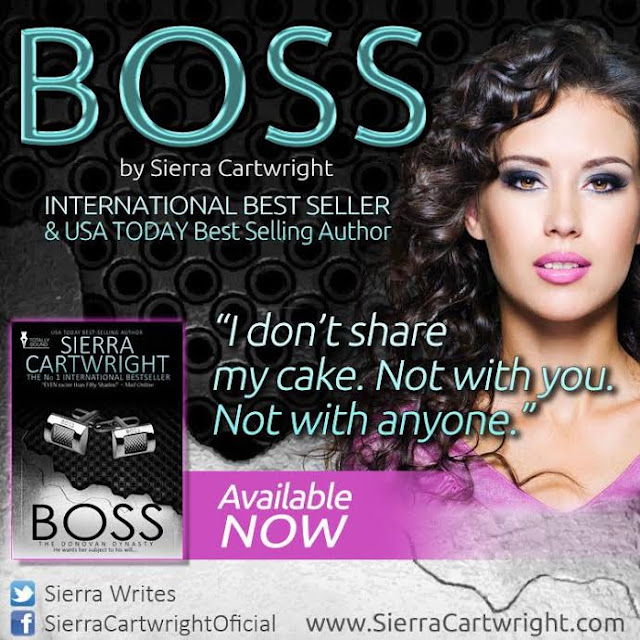 After living in Denver for a number of years, the internationally acclaimed author now calls Galveston, Texas, home. She loves the way history blends with Southern manners (being called "sugar" is an experience unto itself) and rich pirate lore.

She invites you to join her on a sensual journey where the limits are explored and expanded.