Behind The Scenes by: Jessica Blake - Blog Tour 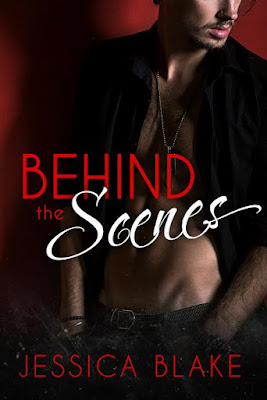 Fresh out of film school at UCLA, Sydney Andrews is on her way to living her dreams. A job with one of the top five film production companies in the world seems almost too good to be true. On her very first day of the job… she realizes it probably is.

Enter Simon Mulroney, the handsome and cocky CEO, who uses people as if they’re extras in his life. With his careless attitude, he treats everyone like they're beneath them... until his new assistant walks in and gives as good as she gets.

The chemistry between Sydney and Simon is undeniable, but so is the mutual distaste. Determined not to back down, Sydney digs in her heels and fights back. And in doing so, may be the only person capable of breaking her beautiful bastard of a boss. If he doesn’t break her first.

Hmmmm…..what to say about this book? There is so much to like, but there are things I didn’t like also.

Let’s go with the likes. Sydney - LOVE her! Great character, wonderfully written and true to herself. She knows what she wants (as much as any 22 year old) and sticks to her guns to make it happen. She’s following her dreams.

Other characters, her roommates and friends, are wonderful and funny. I loved how they are honest and real with each other. They have each other’s backs even though society would have all sorts of names for them. Which brings me back to how much I loved Sydney. She is from a tiny North Carolina town but she befriends types of people she’s probably never encountered. It says a great deal about her character as a person.

Simon. WOW! He’s broken and damaged but he’s not really in the book much. I think that’s my disconnect with this book. If he had been more present or even had chapters from his point of view it would have given more depth and insight into his character. I realize that the author may have done this to make him more damaged - he has a hard time expressing his feelings. However, not having him speak much created a character that was hard to get to know.

The part of Simon that I did like was how he brought out strength in Sydney. Along with the fact that he supported her dreams and encouraged her.

The story and main characters are great. It’s a quick and easy read. The writing is wonderful. 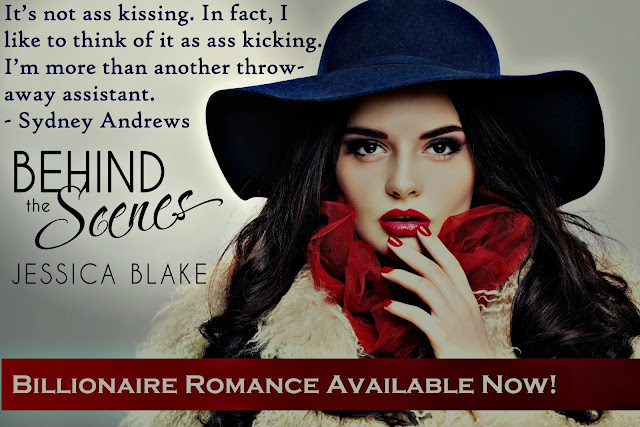 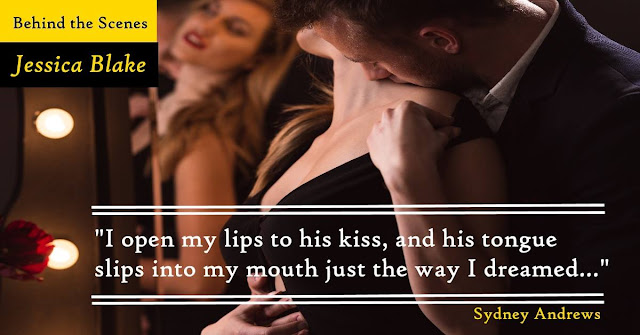 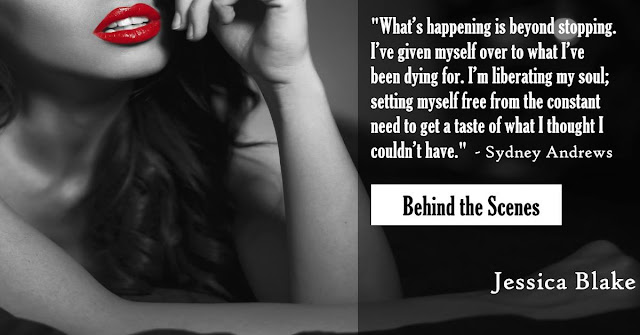 Jessica Blake is the author of the hot alpha billionaire romance series, The Billionaire Prisoner, along with her friend Alice Ward.

Since she was a young college girl reading and writing romance was what she loved the most and she enjoys entertaining her fans through her books.

Living in Miami, she likes to sit by the pool with her laptop and write her next hot romance.

However, when she is not reading or writing romance, she also enjoys being with her beautiful family.

Posted by Gretchen Anderson at 8:40 AM