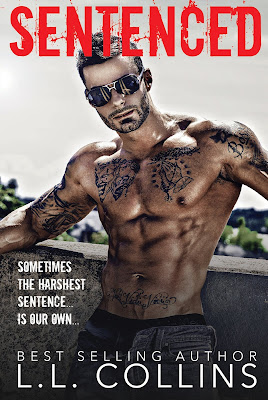 THE BAD BOY: I’m Johnny. An ex-con with a bad attitude and a controlling demeanor that somehow made the women flock to my bed but never my heart. It was unavailable for possession.

THE TEMPTATION: She was just supposed to be a two day hookup. But one taste of her and I knew I was in danger of never getting enough. She had her own demons to contend with, and dealing with my own was hard enough. I won't allow temptation to take control of me.

THE SENTENCE: I'd given myself a life sentence a long time ago, and she made me want things I wouldn't allow myself to have. Giving into it just might destroy us both.


Johnny wants to be in a band. It's all he's ever wanted to do, it's his life dream. His parents, money and just life seems to prevent this dream from coming true. Things happen and some bad decisions lead to him in prison. When he gets out there's a whole host of issues he's gonna have to work through.


Johnny is, has become, a man-whore. His heart is locked up tight! Sex is sex and it's an itch to scratch. His head is completely messed up with what prison did to him. His cell mate was in for rape and murder. Yeah - that bad! How's he gonna handle real world? He gets a job in a bar, of course. But it's not all bad, he's actually really good at it. He moves up and takes over the music, getting the good bands for the well-known bar. Everything's great until he books Jaded Regret. Hot as hell lead singer and even hotter guitar player. He's gonna do his thing and get her under him, so he thinks.

Bex. Wow! She is the definition of ball buster! She is not someone who sleeps around and definitely doesn't need or want a relationship. However, she likes sex as much as the next person. After much fighting and flirting, along with Johnny's persistence, she finally gives up. They agree to have "fun" while she's here. OMG!!! HOT!!!! Like blow up your kindle HOT! However, she does have issues of her own.

Bex leaves. Johnny goes back to his normal unhappy self. His sister talks him into coming to Florida for a long visit. He agrees and decides to stay a while. Gets another job doing pretty much the same thing as before. Again, he books Jaded Regret.

What will happen this second time around? Johnny needs to unlock his heart and accept his prison time. Fighting the demons in his head. Bex needs to allow herself some happiness. Can she finally trust someone enough?

This book has many other things that happen and a lot of emotion. It's fun, flirty and even action packed at the end. I loved the story, the sex and actually loved the fighting. This book is really awesome and the writing is FANtastic!!! Read and you will understand! 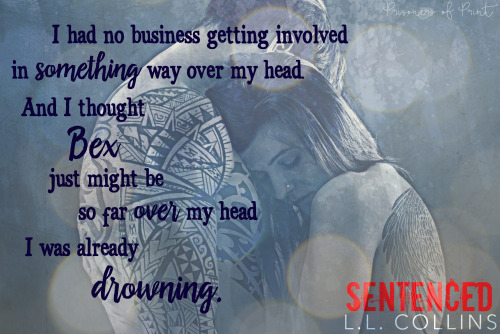 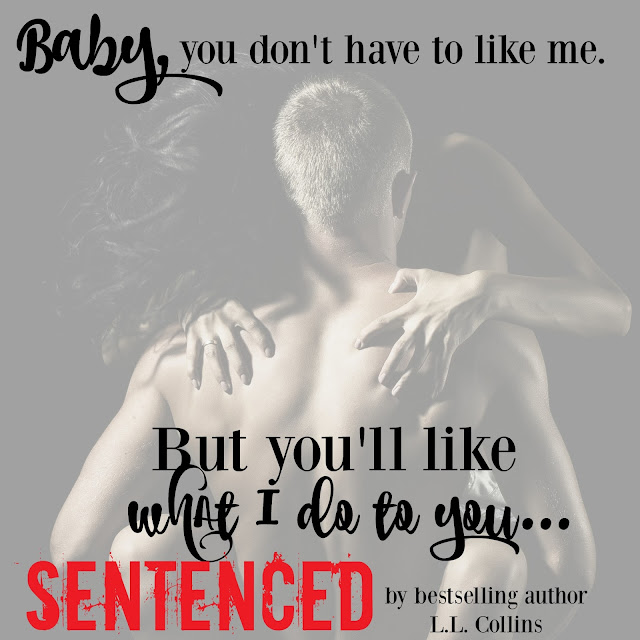 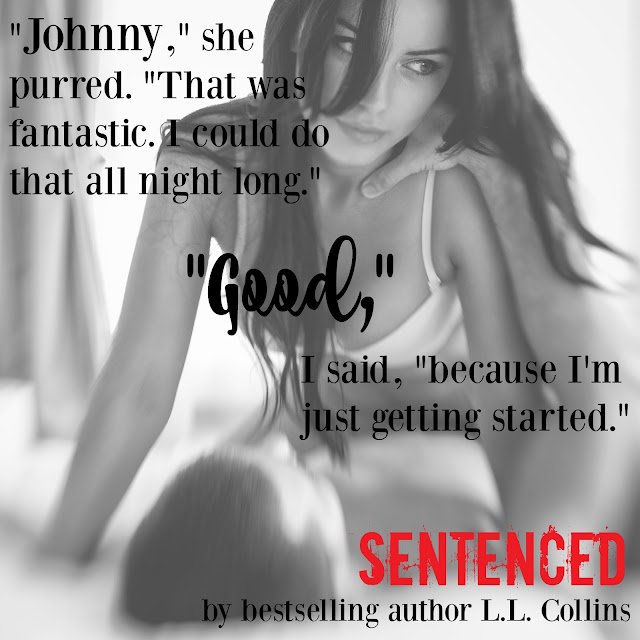 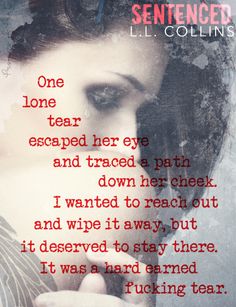 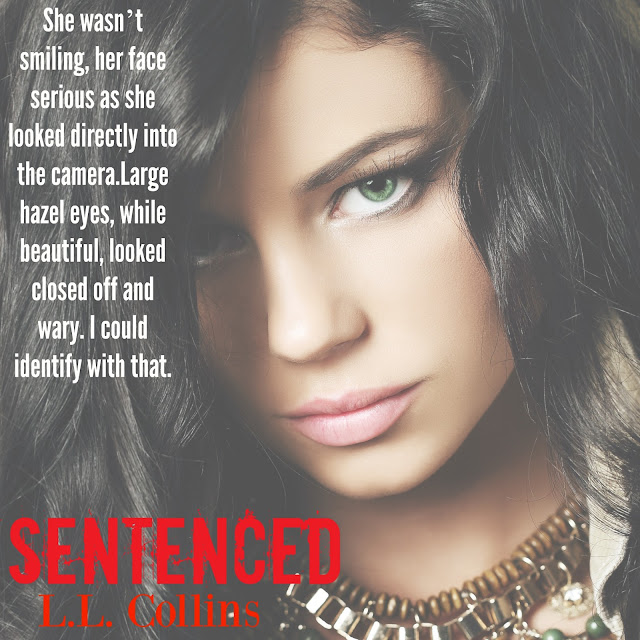 
LL has been writing since she was old enough to write. Always a story in her head, she finally decided to let the characters out and start writing and try to make her lifelong dreams of becoming an author come true. She has been a teacher for over ten years and lives in Florida with her husband and two sons.