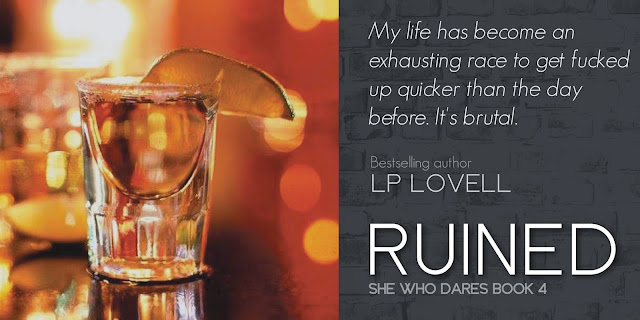 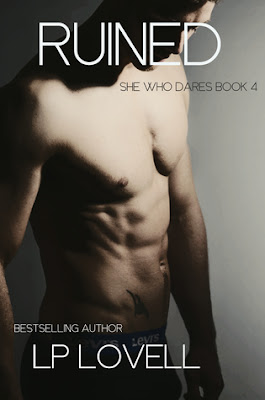 I like to fuck. A lot. Anywhere, anyway, as long as I’m shooting my load in or on some pretty young thing I’m good. In fact, scrap that, they don’t even have to be pretty. What can I say? I’m an equal opportunities kind of guy.

I pride myself on being able to turn even the most self-respecting woman into a dirty slut. I make no apologies for my life or my behaviour. I don’t care about anyone really, certainly not women.
Except her. I care about her, which is why I pushed her away.

I suppose I’m what you would call the good girl, the sensible one. I’m that girl, the romanticist. I believe in ‘the one’, in that all-encompassing love that leaves you unable to breathe without it.
The thing is though, love is an uncontrollable animal. The heart often declares war on the mind, and even the most rational being can become completely consumed by love.

Sometimes rational is boring. It’s the taste of the wild side that makes you remember you’re alive.

I have to say.....the first two sentences on the back of this book had be buying it on the spot! "I like to fuck." "A lot." My kind of book already!

WOW! Hugo. How to explain Hugo? Moralize describe cause I don't think there is any explanation. he most definitely has no filter! If it's in his brain it's coming out his mouth. This is funny but extremely socially unacceptable. He has no blush factor. Meaning nothing embarrasses him. Actually quite the opposite - he like making other people blush. Getting caught getting a BJ outside, by the police.....doesn't even phase him. At all!  He had to balls to actually argue that since nothing was actually exposed he shouldn't be arrested!!! He is who he is and he makes no appologies. It's refreshing and funny but makes it hard to be around him a bit too.

Molly is very cool and understanding when it comes to Hugo. However, she's friend zoned him so he gets away with more. He's a man whore and she lets him know she wants no part of that. But he's the friend that doesn't bullshit. He calls things as they are. He's there for her like no one else in either of their lives.

Even though Hugo & Molly are "friends" it doesn't mean they aren't attracted to each other. They are and it's HOT! The things he says to her!! WOW! His lack of ever having a girlfriend combined with his man who status deters Molly from allowing anything more. But what if Hugo could do more? How much would that change Molly's decision? Will she be able to take a chance that he could be her forever?

I could tell you everything about this book but you would still need to read it. I met this author at Rebels and Readers last November and I'm not sure where she gets the things Hugo says!! It's so politically incorrect and funny as hell but you also know you could never hang out much with him for fear of what he will do or say next. But it sure makes one hell of a story!!!

I don't really think I need to say how hot this book is....I mean with words like "I like to fuck" who needs more. HOT!!!! Definitely HOT!!!!

I loved this book! LP Lovell is one of my new favorite authors. I have not read the three other books before this and I didn't miss anything to the story so it can be read standalone. However, the other three are on my TBR list for sure!!! 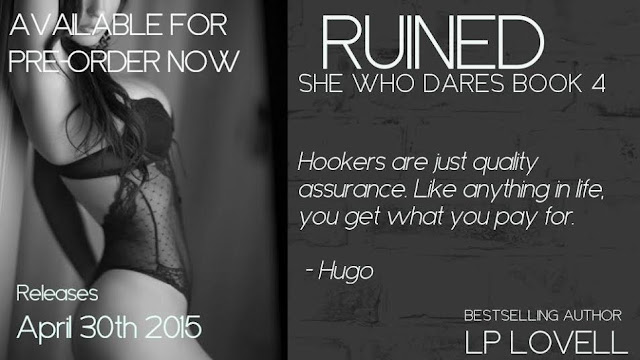 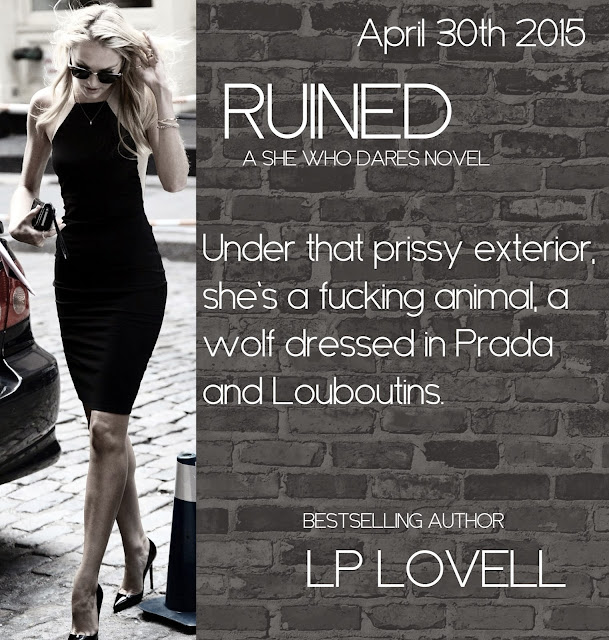 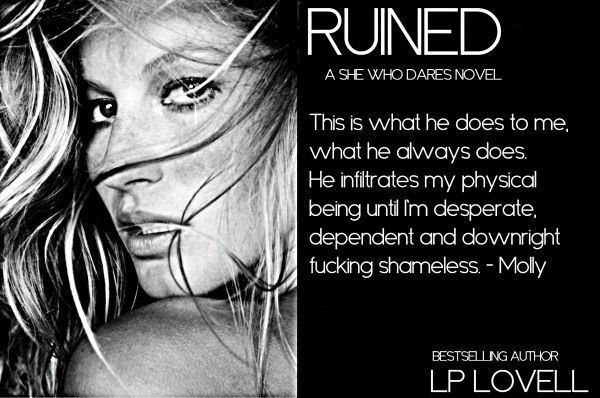 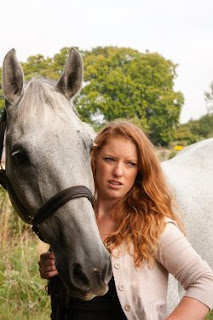 Lauren is a self-confessed shameless pervert, who may be suffering from slight peen envy. 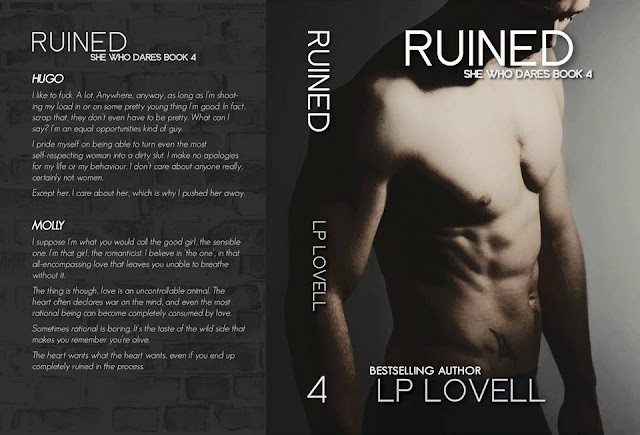