Taking chances isn’t something Lydia Bell is used to. She had always left that up to the confident and adventurous characters in her books. Well, before her best friend, Ann, insisted that Lydia get her nose out of her silly little romance novels and start living life to the fullest. At the yearly Christmas Ball, she agrees to a wager that would seize the constant urging of her friend. She has to find her real life Romeo and kiss him before the night is over. There’s only one problem . . . she’s never been kissed.
Benedict Harper: tall, handsome, and debonair. The town rebel and, not to mention, Lydia’s childhood crush, is her target. Following him outside, under the cover of darkness, she makes her move. There is no denying the burning desire they feel during the kiss. But, once she makes her identity known, she doesn’t quite get the reaction she was hoping for. Returning to the ball, the two are spotted and the gossip about the scandal burns throughout the town. Taking destiny into her hands that night was a big mistake and Ben is urged to leave town. For ten years Lydia is pained with guilt and wonder. That’s until she runs into a dashing naval captain who leaves her, once again, breathless . . . her Benedict Harper. 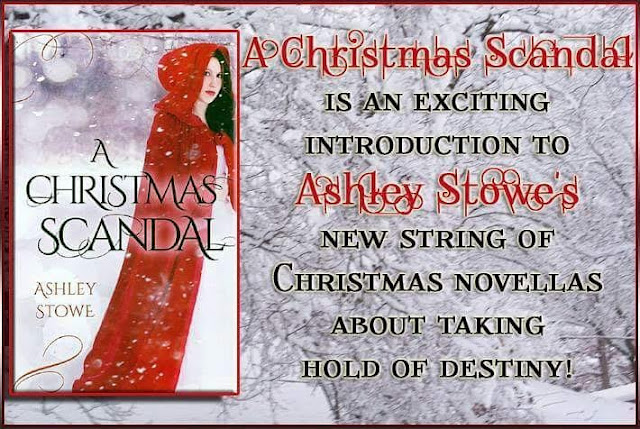 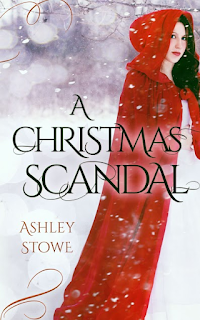 "Damn it, woman! What do you want?" He spun around and met her gaze.
"To talk!" Her voice was uncompromising, yet oddly gentle and the intensity of her stare bore into him. "We need to talk."
"I am going home, Lydia. I can’t deal with this right now."
"Well, you need to. You’ve changed."
He sneered. "I bet you think I am just like my father, too, huh?"
A small smile creased her lips. "Well, if I said you are being an ass, would that make you feel better?"
Her subtle wit amused him and he began to relax.
"You haven’t changed a bit," he jested. "You never cease to amaze me."
She offered him a small, shy smile and the laughter emanating from the house broke their gaze. "I don’t suppose you want to come back inside, do you?"
Ben shuffled from one foot to the other and flexed his sore hand. "I don’t think parties are for me," he said apologetically.
"Then let’s stay out here."
Her straightforwardness shocked him for a moment and then his old boyish grin appeared. "You really have a nose for trouble, don’t you Miss Bell?"
Lydia laughed and placed her hand in the crook of his elbow, pulling him toward the porch. "I guess old habits die hard." 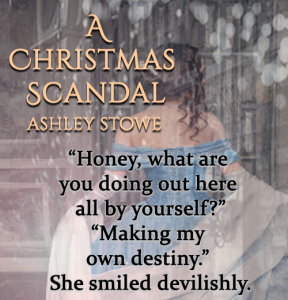 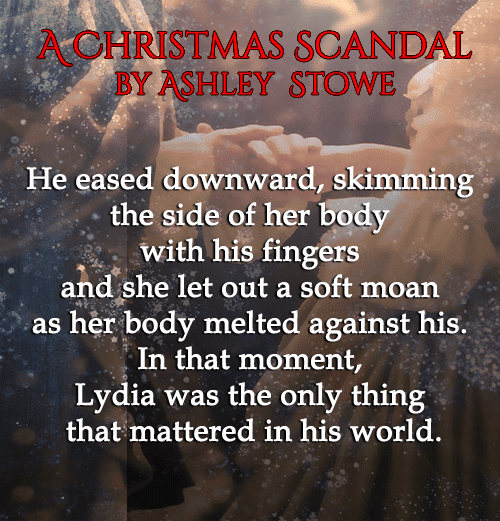 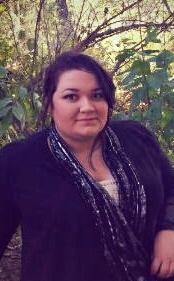 By day, Ashley Stowe is an administrative specialist. By night, she’s a writer. Her love for Historical Fiction and Christian Romance novels has fed her desire to put pen to paper and bring her readers on a ride into the exhilarating world that she has created. One of innocence, steamy first loves and feisty characters.Ashley grew up as a “military brat”, but she’d correct you and say she is “set in her ways and well-traveled”. She spent much of her childhood traveling the United States, never really having the chance to call one place her home for very long. Home now, is Nebraska where she lives with the love of her life, Josh and their fur-kid, Mya.

Posted by Michelle Schwartz at 9:07 AM