Blog Tour for Raise you Game by Cassia Leo About RAISE YOUR GAME

Logan Pierce, New York’s most notorious womanizer, has just offered me a raise and promotion…if I pretend to be his wife. But neither of us anticipate his brother’s attempts to sabotage our fake marriage. Now, Logan and I are a team, and it’s game on. This raise is going to cost me. From New York Times bestselling author Cassia Leo comes a sexy, laugh-out-loud romantic comedy of epic proportions. Logan Pierce is our new CEO and he needs me as much as I need him. Logan has thirty days to save Close-Up magazine from bankruptcy. And he needs me to pretend to be his wife at a couples’ retreat, where Logan and I will attempt to snag an exclusive celebrity scoop that will revive our readership. If I can help him save Close-Up, he’ll inherit his father’s publishing empire and I’ll get promoted to editor, with a very healthy raise. Logan has thirty days to prove to his father that he’s not just a bad boy womanizer. And I have seven days to prove my investigative journalism skills to Logan at a couples’ retreat meant to revive the sex lives of dissatisfied married couples. This raise is going to cost me. 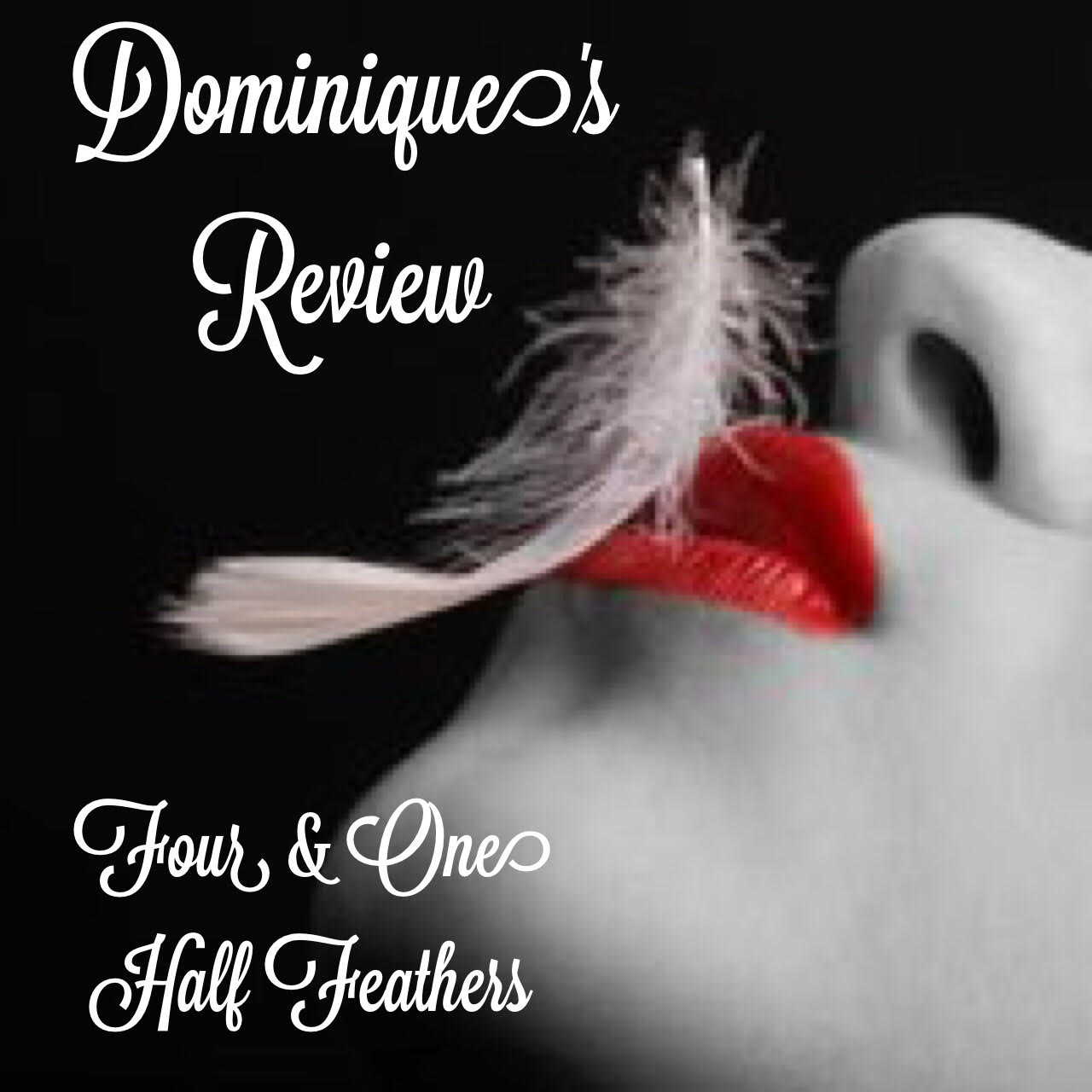 This is a enemies to lovers book that really will have you laughing out loud. From the funny and sincere sidekick best friends to the passionate heroine and sexy as sin but sweet hero. They go on a couples retreat to get the scoop on a celebrity couple and have to become "married" themselves. Its a retreat to spice up the sex life. They don't need this of course because they're not really a couple and they don't have sex.... but my goodness when they do, they get A+'s. It holy hot as hell. I really like my heroines bold and strong and sure with kick ass friends. We get this, in spades. If you're looking for a fun book that will make you laugh and swoon this is the book for you. Check out an Excerpt

* * *
I enter my office and immediately make a call to beckon my assistant Nora. “Close the door,” I say as soon as she arrives. She shuts the door softly and turns to face me, her auburn hair framing her eager face as she holds her mobile phone behind her back. “What can I help you with, sir?” Nora is a great assistant. She wears her hair down to hide the custom-fitted Bluetooth earpiece-slash-microphone in her ear. It records every command I give her, so she can replay our conversations in the event she forgets what she was told to do. I don’t want this conversation recorded. I tap my ear and say, “Give it to me.” She doesn’t hesitate as she removes the gel earpiece and places it on my desk in front of me. “And the phone.” She places her iPhone next to it. I quickly snatch it up and power off the phone before I begin. “I have a special project for you, but no one can know about this. Do you understand?” She mimes pulling a zipper across her lips. “My lips are sealed.” “Good,” I say, motioning to the chair across from me. “Have a seat.”

New York Times bestselling author Cassia Leo loves her coffee, chocolate, and margaritas with salt. When she's not writing, she spends way too much time re-watching Game of Thrones and Sex and the City. When she's not binge watching, she's usually enjoying the Oregon rain with a hot cup of coffee and a book. Find her on...